More Married Couples Are Getting Pregnant Than Ever Before: Here’s Why 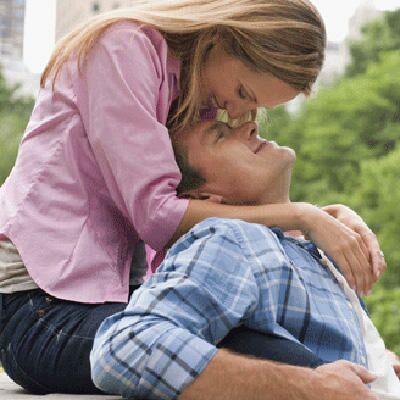 A new government study shows that the percentage of married couples struggling to conceive has actually dropped slightly in more recent years.

The research, released today, focused on married women. Researchers led by Anjani Chandra, a researcher at the Center for Disease Control and Prevention, interviewed more than 12,000 women and 10,000 men, ages 15 to 44, from 2006 through 2010 and found that about six percent of married women under 45 failed to get pregnant after at least a year of trying (without contraceptives). Researchers compared the results of the study with four similar studies done in 1982. They found that the trend was relatively flat but that overall, there was a slight decline in fertility rates, from 9 percent, which was reported nearly three decades ago, to six percent. For some reason, Chandra said, “People still think infertility has increased,” when it fact, the results of the most recent study prove that there’s been a decline in infertility rates, however small.

So, what’s the cause of the three-percent change? The means by which women are getting pregnant.

With the availability of other methods present, researchers still can’t pinpoint exactly what’s behind the tip, but at least part of the reason, they surmise, may be due to a shift in how many women are trying to get pregnant. In 1982, 53 percent of women were using contraceptives. Since then, researchers noted, more than 57 percent of women are without contraceptives. Chandra adds that during the 80s infertility was more common in women in their late 30s and 40s.

Chandra felt that while infertility clinics may be more common (and more frequented more often) for women who are struggling to have their first child at older ages, the changes in fertility are driven by the marketplace and not by biology. She also noted that there are more options for women who want to get pregnant and aren’t conceiving. Alternative methods like fertility treatments, in vitro fertilization and other high-tech procedures have become increasingly common methods for conception in the United States over the last 10 years.

Fellow researchers seem to agree. At this point, women aren’t waiting as long as they did decades before to get help if they’re struggling to conceive, one researcher noted, while another added that while the biology of having a baby hasn’t changed, the methods have.

Do you think alternative methods are helping more women become mothers, regardless of biology?