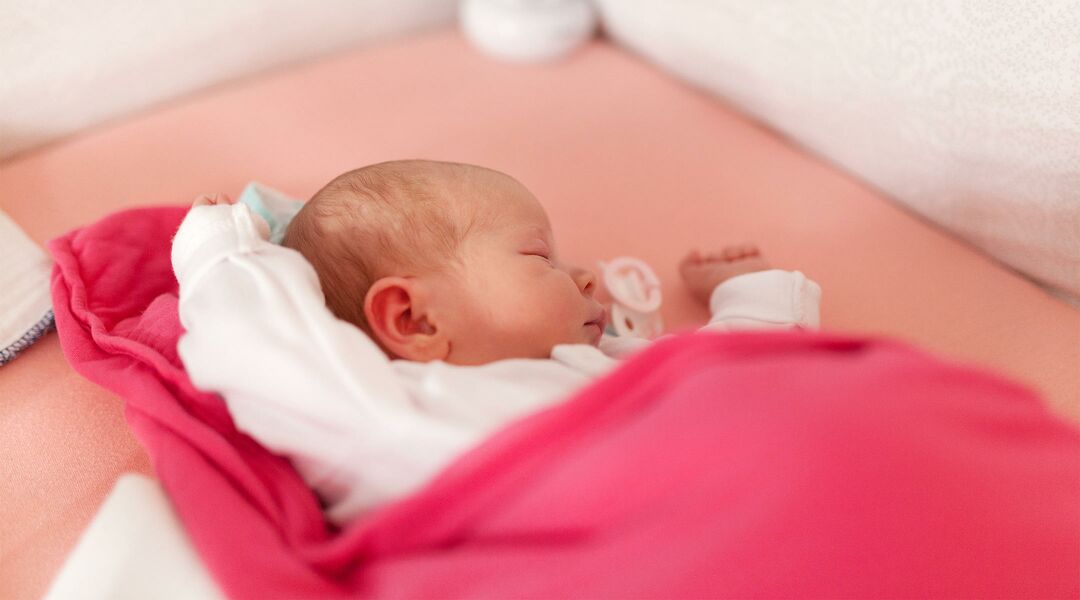 It’s not the first incident we’ve heard of, and it probably won’t be the last; another baby monitor was hacked on Tuesday, this time in a Houston home.

The nanny, Ashley Stanley, was changing baby Samantha’s diaper when she heard a man’s voice telling her just how dirty it was.

“I heard someone talking on the camera monitor and I was like, maybe my bosses were playing a trick on me or something,” Stanley told local news station KPRC.

But that wasn’t the case: A stranger hacked into the family’s Wi-Fi and took control of the monitor. This Foscam monitor, like many other brands, connects with Wi-Fi to allow parents to check in from mobile devices like iPhones or tablets.

Beyond the obvious scary invasion of privacy, this hack — a state and federal crime — raises some serious concerns. Was he ever watching while the mother was breastfeeding? Is he trying to figure out when the house is empty? While the culprit is still unknown, police say they should be able to track him down.

How can you prevent this from happening to you? Make sure your monitor’s software is up to date. Foscam had hacking occurrences in the past and made software changes in light of the problems (and know that this has happened to other brands too). If possible, set a password for your monitor. After that, consider where you set it up, and how often you leave it on. Do you really want it on in your bedroom at all times?

The Best Bassinets for a Good Night's Sleep
ADVERTISEMENT
10 slides

The 10 Best Nursery Gliders and Rockers for Baby’s Room 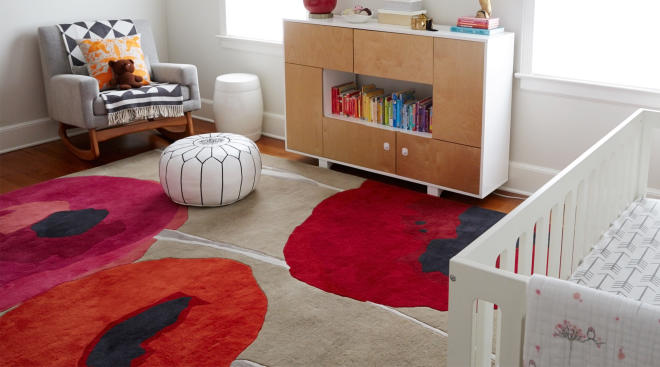 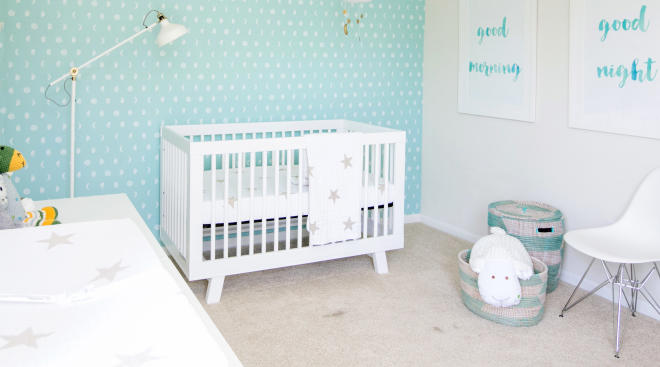 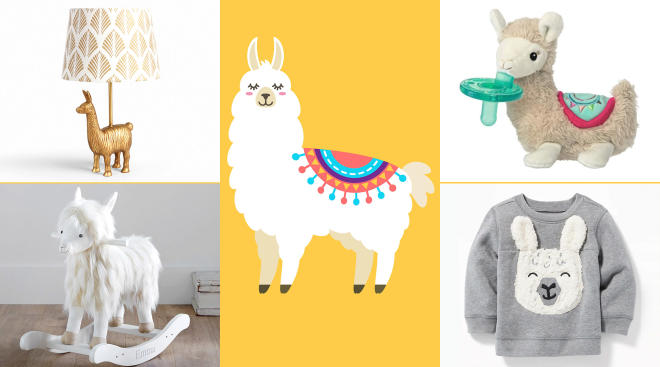 The Cutest Llama-Themed Baby Gear to Satisfy Your Obsession
ADVERTISEMENT 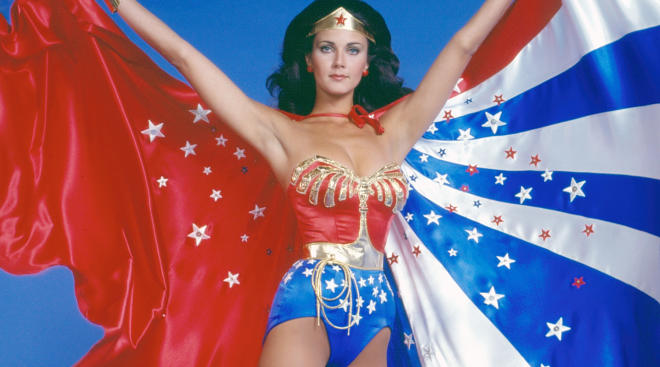 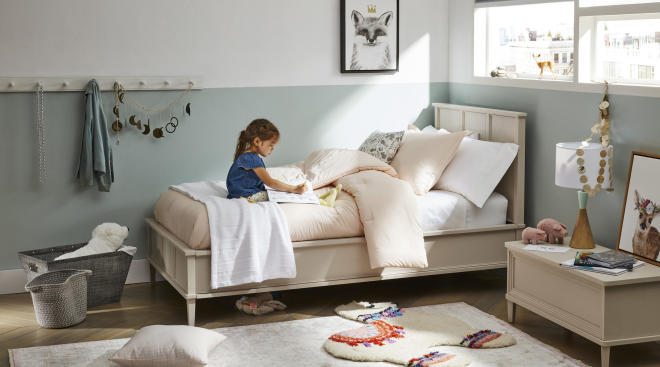 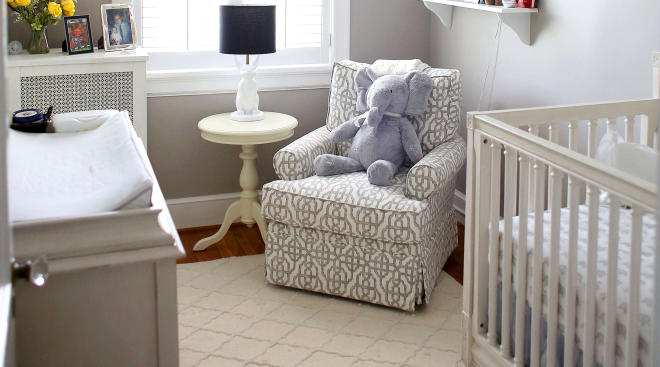 How to Create a Safe Nursery
ADVERTISEMENT 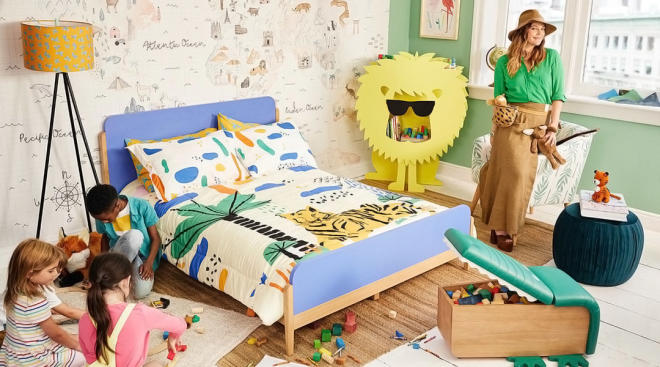 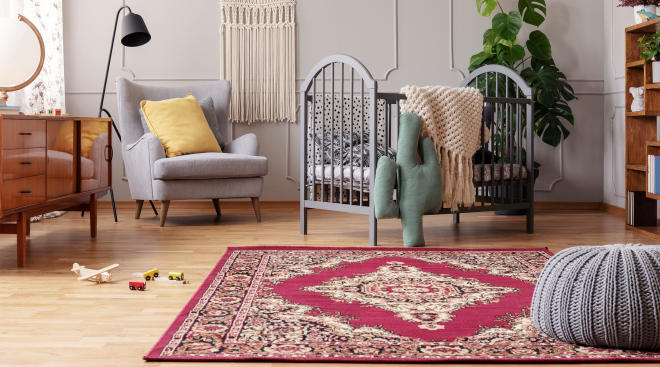 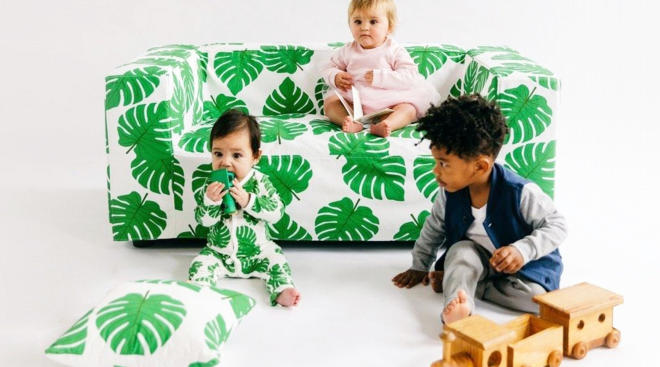 This Adorable Collection of Kids' Furniture Will Give Your Playroom a Boost
ADVERTISEMENT
ADVERTISEMENT
Article saved.Go to My Saved Articles
Article removed.
Name added. View Your List