Even if you take a class, things can come up during labor that you’d never expect. Here's what had other women scrambling to look up online.
Save article
ByElena Donovan Mauer
UpdatedJul 2017 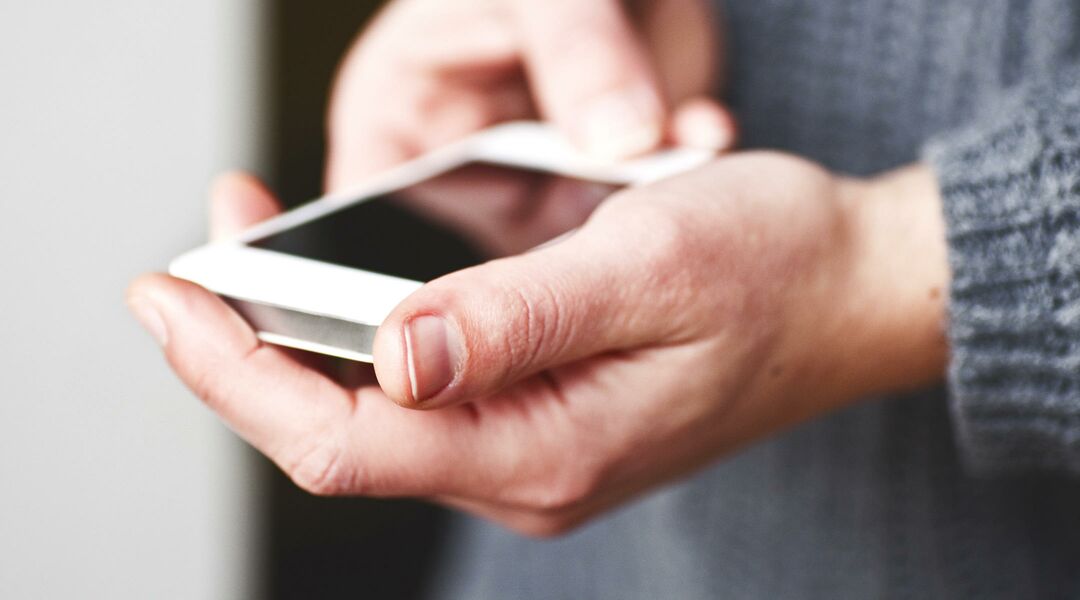 We asked women to reveal the most burning questions they had in the delivery room, and by far, the most popular response was, “How long…” How long will I be in labor? How long will I push? How long do inductions take? Length of time is such a common question because, well, your body and brain are programmed to get that baby out, and (obviously) because labor hurts, so you’ll be pretty impatient. Plus, there’s a very wide range of how long things can take, from a few hours to days (sorry), so it can feel like a lot longer than it’s supposed to. Don’t worry—it will end. But one thing’s for sure: Unfortunately, there’s no perfect answer in minutes or hours to “How much longer?”

They may have mentioned induction in your childbirth class, but maybe they glossed over the details—and may not have brought up things like Pitocin, Cervidil or a Foley bulb. So if you find yourself being induced, you’re liable to have plenty of last-minute questions. (Read up on inductions here.)

Opting for pain meds? There are a lot of intricacies you might only realize while you’re experiencing them. Bumpie Christine M. was surprised the medicine worked only on one side. Erin P. was shocked that getting an epidural meant having a catheter. “I knew nothing about catheters, and was a bit taken aback when I received one,” she says. “In retrospect, I would have like to know about that beforehand!” Epidurals can also be a big question mark, since some women don’t plan to get them, then change their mind in the thick of it. So read up on them, even if you opt not to have one.

"I Googled ’ mucus plug’ because mine came out, and I wanted to know if it looked the way it should,” says Bumpie Candace R. “It did, so everything was fine.” But it might not be a mucus plug that you’re worried about. It could be about how your water broke or why your labor isn’t progressing or baby’s heart rate dropped. And while we’re fans of doing research and gaining knowledge since pregnancies can vary so much, in most cases, your doctor or midwife will likely have a more reliable answer than your phone will.

A mom-to-be who has a planned c-section is sure to have peppered her doctor with questions in advance, but if it’s something that comes as a surprise, she might find herself pretty unprepared for the surgery. That’s why every prospective mom should read up on c-sections to learn some things we bet you didn’t know about the procedure.

Labor pains in your thighs? A burning “ring of fire” as you push? A stabbing feeling in your back? There are some labor sensations that might be total shockers to you when they start to happen. Unfortunately we can’t prepare you for all of them, as every woman experiences labor slightly differently. If anything feels too weird, definitely consult your doctor. (It’s probably normal, but it’s smart to check.)

Not to totally freak you out or anything, but one of the strangest sensations, Bumpies say, is going to be pain in your, um, rectal area. “It felt like my butt was going to explode,” Anna S. says. “I asked, ‘Are you sure it’s not going to explode?’” No, we promise you it won’t explode, but it definitely might be sore for a while during recovery because of all the pressure and strain from pushing. (Take the stool softeners they’ll likely offer at the hospital to help things along postdelivery.)

Surprise, surprise. Some Bumpies found themselves with a little (or a lot) of unexpected time on their hands in the delivery room. “The only thing I Googled in labor was Netflix,” Vanessa B. says. “We watched reruns of The Office.” And even if you don’t think you’re the kind of mom-to-be who wants calming music during delivery when the time comes you could prove yourself wrong. “My husband looked up Vivaldi’s The Four Seasons for me,” Anna W. says. “He hates classical music but muscled through it—since I was in labor.” Before you head to the hospital it’s a great idea to load up your smartphone or tablet with your favorite music, movies or shows to catch up on.

One of the biggest delivery fears is having any tearing or cutting down there. So it’s understandable that you’d be so worried about having either that you might have been feverishly looking them up on your phone. But try to relax, forget about the worst-case scenarios and focus on giving birth to a healthy baby. Remember: Plenty of moms have had episiotomies and stitches and lived to tell about them. And if you happen to be one of them, your OB will help you through the procedure, and you should heal within a few weeks.

“I wanted more postpartum info,” Diana C. says. Some women are so focused on getting through labor—and so eager to care for baby—that they forget about what they need to do to care for themselves. You can brush up on postpartum-care basics. Ultimately, though, it’s important to get personalized advice for you and the kind of birth you have. That’s why your OB, midwife, doula or postpartum nurses are such valuable resources. Don’t be afraid to ask them your most probing questions, while you’ve got their attention.

What NOT to do in the Delivery Room: A Guide for Dads

Surprising Things That Happen After Delivery