We get it. You <em>really</em> want to have a baby. But if you do these things, you really risk turning your partner off. 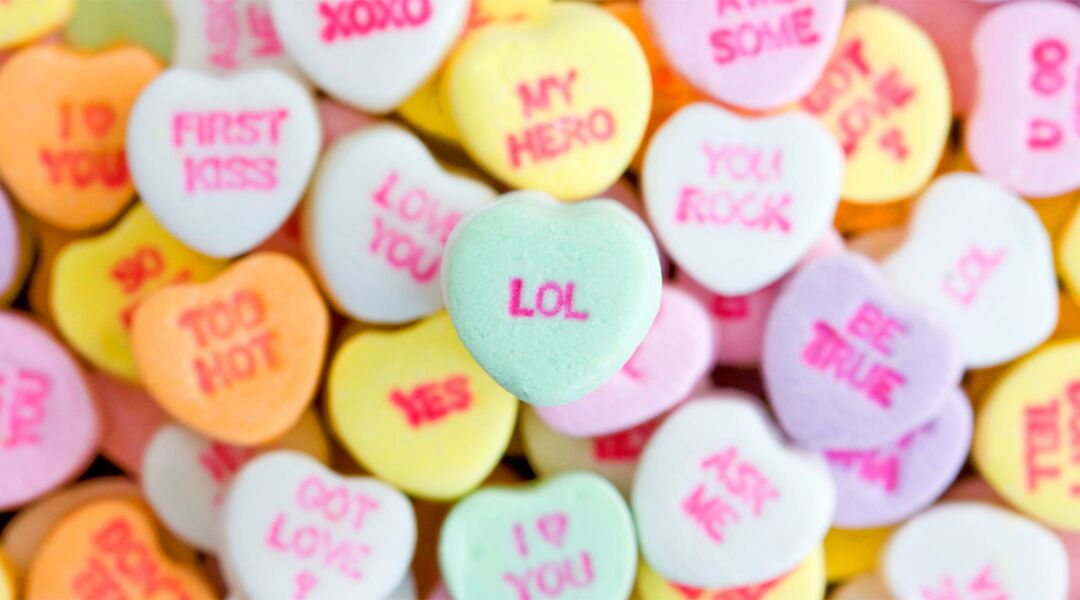 1. Going into too much detail about bodily fluids.

We know you’re doing a little victory dance in the bathroom when you find that “egg white” cervical mucus, but resist the urge to tell your partner about it. Instead, just initiate sex. He’ll almost definitely respond positively to that. But describing how stretchy the stuff is down there? To him, that could be a total gross-out. (Keep your EWCM talk between you and other Bumpies on our message boards.)

2. Leaving your pee-covered ovulation predictor kit on the counter.

On the subject of bodily fluids, you probably want to throw out your ovulation predictor pee stick (and wipe down the counter while you’re at it) before your partner spies it. Not that that smiley face on the stick is offensive or that knowing that you’re surging (way to go!) is a problem. But your urine is probably not what he wants to be thinking about while he’s brushing his teeth in preparation for baby-making sex.

3. Rushing your partner to finish.

If you’ve been trying to conceive for a while now, it’s easy to fall into the trap of feeling like sex is a business transaction or even a chore. But once you’re there in bed with your partner, you’re already doing what you need to do to make a baby—now enjoy yourself! Telling him to hurry up or not doing your usual part in the lovemaking could make him change his mind in the middle of sex (yes, it happens). Quit thinking baby for a little while and think sexy! Light some candles and put on some sultry music. Whatever it takes to get you both in the mood and stay there.

4. Only expressing interest in sex when you’re ovulating.

Plus, rejecting your partner most of the month, and then ordering him to do the deed when you’re ovulating won’t just make him feel like a piece of meat. It could put a huge rift in your relationship.

Along the same vein, referring to his sperm as seed, a deposit or baby batter—or really just talking about sperm anywhere in the bedroom—should be off-limits.

11 Things to Avoid When Trying to Conceive