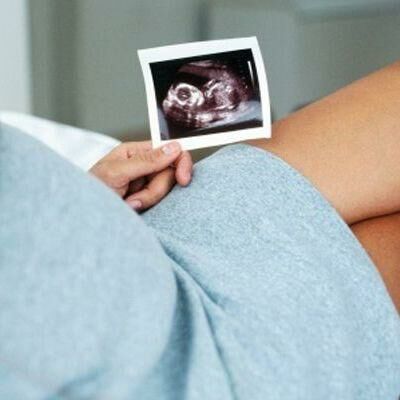 A new study published today in BJOG: An International Journal of Obstetrics and Gynecology found that women with unplanned pregnancies are four times more like to suffer from postpartum depression after 12 months postpartum.

The study, which was done at the University of North Carolina’s prenatal clinics, questioned roughly 1,000 women about their pregnancy intention at 15-19 weeks gestational age. From there, women were classified as having an intended, mistime or unwanted pregnancy.: 433 women (or 64%) said that had an intended (planned) pregnancy, 207 (or 30%) said they were having a mistimed pregnancy (also classified as an unwanted pregnancy) and 40 women (6%) admitted they were having an unplanned pregnancy. In total, researchers analyzed data for 688 women at three months postpartum and 550 women at 12 months postpartum.

Results from the study show that postpartum depression was more likely in women with unintended pregnancies at both three months and twelve months: at three months, women were 11% more likely to have PPD and at 12 months, they were 12% more likely. The heightened risk at 12 months postpartum shows that this grouping of women have a longer-term risk of depression. When researchers factored in age, education level and poverty status, women with unintended (unplanned) pregnancies were still twice as likely to suffer from postpartum depression.

Dr. Rebecca Mercier from the Department of Obstetrics and Gynecology at the University of North Carolina and co-author of the research said, “While many elements may contribute to postpartum depression, the results of this study show that unintended pregnancy resulting in live birth could also be a contributing factor.”

Mercier and her team of researchers also concluded that unintended pregnancy may have a long term effect on maternal well being, prompting clinicans to consider pregnancy intention visits and to offer appropriate support both during and following pregnancy for new moms. Mercier went on to say, “Simple, low-cost screening interventions to identify women at risk could allow targeted intervention when appropriate and could potentially prevent complications from future unintended pregnancies.”

Did you have an unplanned pregnancy? How did it affect you?

Study: Mental Health of Both Moms and Dads Affects Baby During Pregnancy