Q&A: What Is a Bicornuate Uterus?

I was recently diagnosed with a bicornuate uterus. Can you tell me more about this condition and what methods should we use in hopes of success? 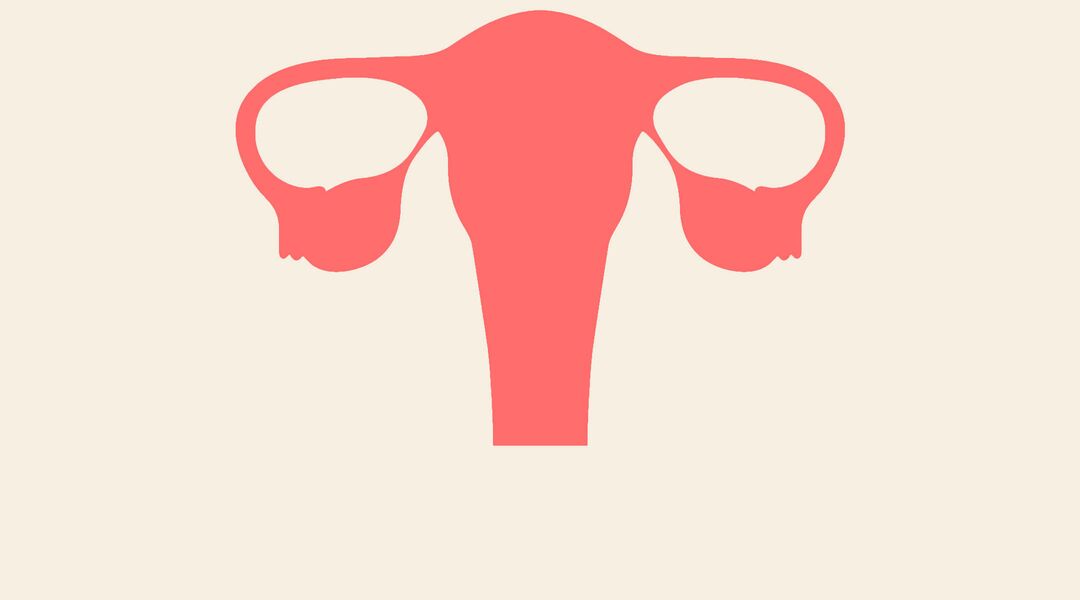 There are many uterine (womb) abnormalities. Bicornuate uterus literally means “two horns,” and refers to a congenital uterine formation problem.

Embryologically, the uterus is formed beginning at five weeks of gestation. It starts out near the kidney as two separate structures called horns, then migrates down into the pelvis as the two horns fuse into one. The area of fusion is a septum dividing the two, and is reabsorbed to make a normal intrauterine cavity. Sometimes, however, this normal progressions does not occur.

Both abnormalities can be approached surgically. A septate uterus can be repaired with a day surgical procedure called an operative hysteroscopy with septum resection. A true bicornuate uterus can only be approached through a more major surgery called a Strassman procedure, which requires an abdominal incision.