5 Truths About Parenting a Toddler From Modern Family

I'm psyched for the Modern Family season finale tonight. (Rumor is there will be some shocking news revealed from Haley!) As the mom of a toddler, I've been laughing a lot this season at the story lines involving Lily. I can totally relate. Do any of these truths ring true for you? 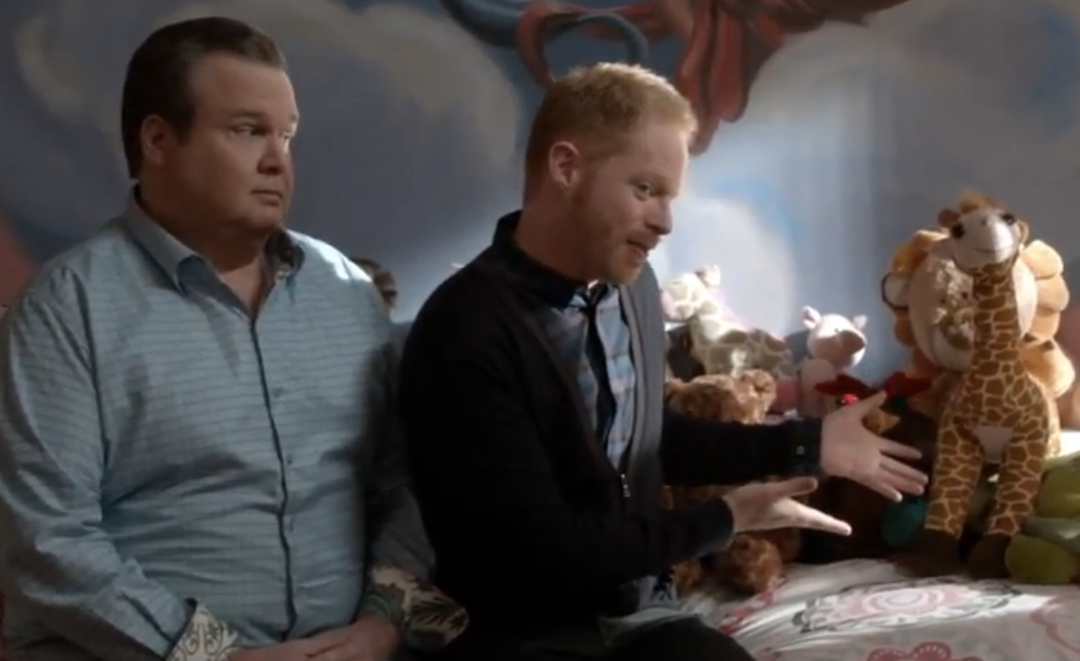 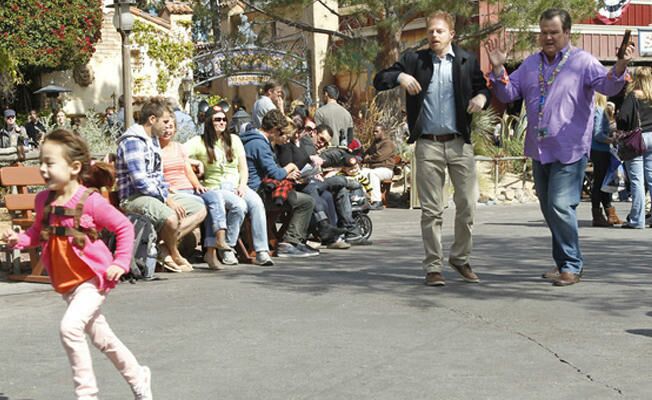 Deep down, you want to buy a leash

Before you had a toddler, you probably pooh-poohed parents who used toddler harnesses with leash-like straps to keep their kids in line. But now that you know how unpredictable your kid can be, you’ve considered it. Whether or not you actually bucked up and used one, like Cam and Mitchell did, may be a different story. 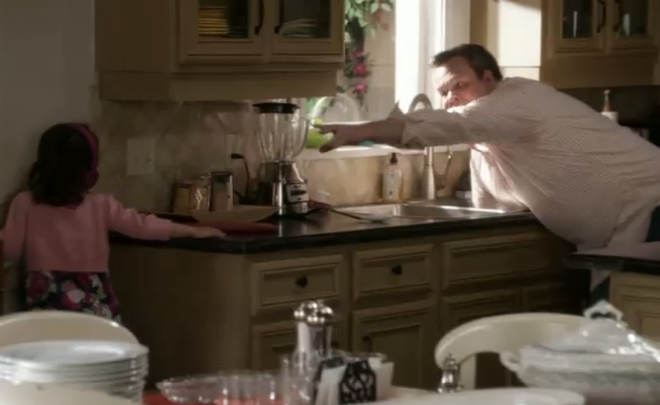 Being mean or saying no is sometimes all that works

In one recent episode, Cam and Mitchell tried to avoid saying “no” to Lily, but when she went to flick a switch while Cam’s hand was stuck in the garbage disposal, he couldn’t get her to stop without shouting “no!” Sometimes when you’ve got a toddler, saying no or “being the bad cop” is the only thing you can do to get them to go to bed, sit still long enough to put on their shoes, or just about anything you want them to do. You don’t want to do it, but you kind of have to. 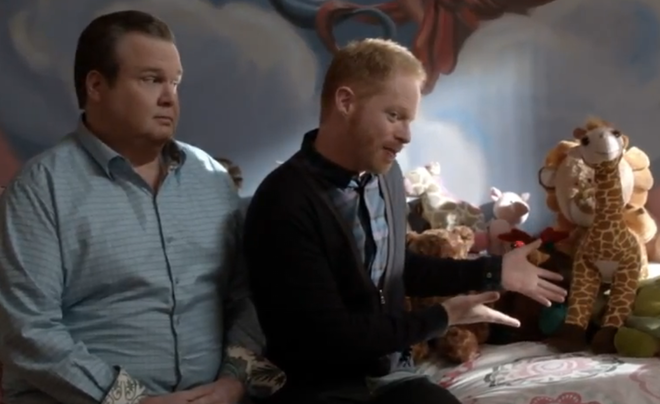 It's impossible to change their minds

When Lily loses her favorite stuffed bunny, Cam and Mitchell try really really hard to get her to love one of her other stuffed animals just as much. But it’s a no go. Toddlers know what they want then they want it, and they accept no substitutes. 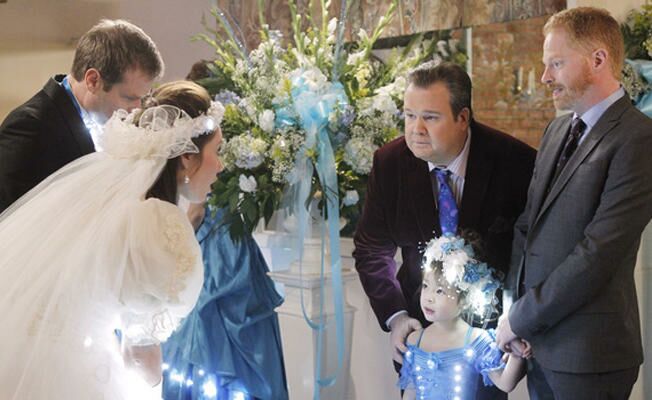 When you want them to be at their best, they'll be their worst

The dirtiest word you ever said around your toddler — it got repeated right back to you, didn’t it? In one (controversial) episode, Lily overhears the F-word and then keeps on saying it, even at a wedding where she’s a flower girl. When you want them to be on their best behavior (like that birthday party or special event) is when all heck will break loose. 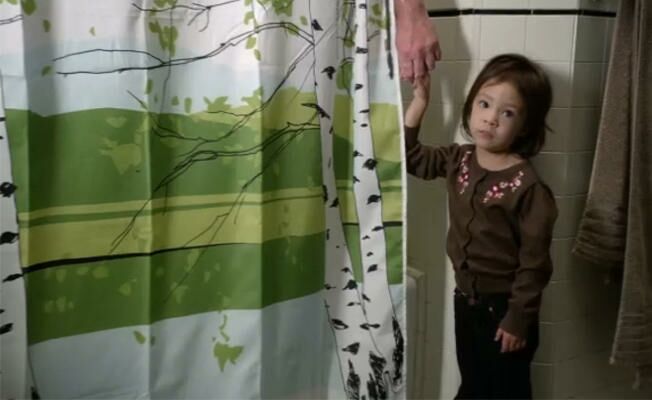 Your life really does revolve around them

Cameron is so attached to Lily, he doesn’t let her out of his sight for a second (even when he showers!). And when the couple consider adopting another child, one of the first things they consider is how Lily will handle it. Maybe the shower part is a little excessive, but if you’re the parent of a toddler, doesn’t the second part sound a lot like you?