5 Surprising Parenting Methods: Do They Work?

Ever think about potty training your tot by letting him roam around diaper-free? Hear from parents who’ve tried all that and more... 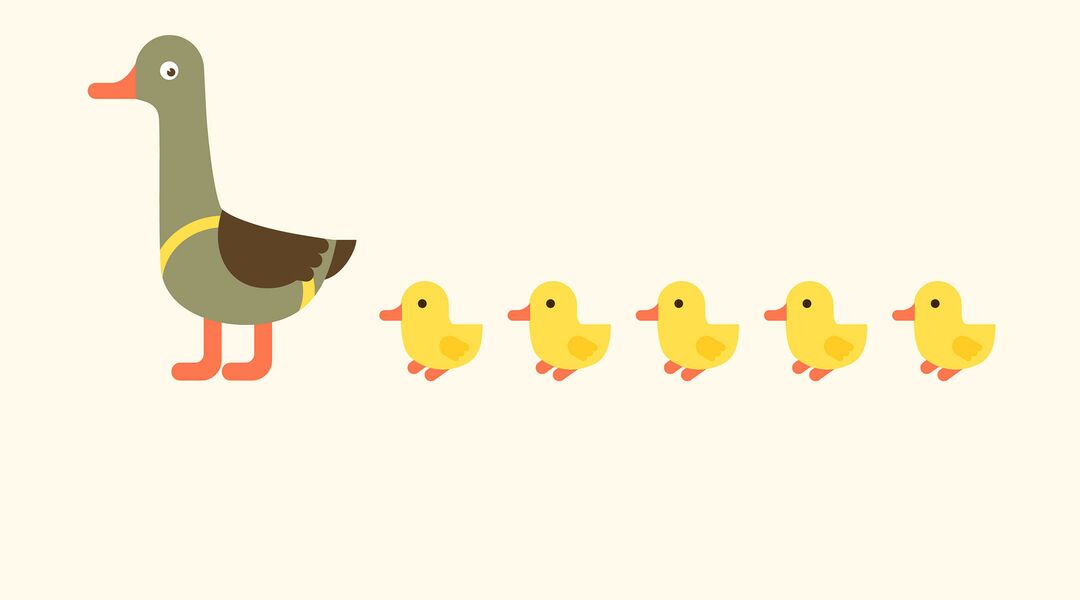 “I can’t stand it when kids say ‘no’ or ‘mine’ over and over. So I never said that word to my son. I found other ways to word things. And he didn’t tell me no until he was three!” —TarynD

Banishing the word “no” from your vocab can definitely be a tall order, but according to Tammy Gold, parenting expert and founder of Gold Parent Coaching, it definitely has its merits — to a point. “You should only say no for big things,” advises Gold. “It’s okay to say ‘No hitting!’; but as much as possible, it’s best to say things like ‘We don’t bite’ or 'We don’t touch the stove’ — the ‘no’ isn’t exactly in there, but the message still comes across.” How come? Gold explains that “No!” by itself doesn’t mean squat to baby if it’s not followed up by some other words or meaning they can understand. This is why simply saying “No!” repeatedly sometimes leads baby to mimic you in instances when it isn’t necessarily what they mean. If you do slip and say “no,” try to follow it up with an explanation that baby will understand, like: “No touching the stove; it’s hot!”

“I was always annoyed by baby talk and chose instead to talk to my son like he was just a little person. I think it really helped his vocabulary.” —SusanS

Hey, we’re not suggesting you suddenly start debating politics and discussing Chaucer with the little guy, but parents who ix-nay the goo-goo-gaga talk may be onto something. A study has shown that talking to babies using real words (even before they can talk back) boosts brain development and helps build their vocab.

Gold says it isn’t as important how you talk, as it is to just talk — constantly. “I recommend people talk all day long to their children, no matter what they say,” says Gold. “You want to verbalize your entire day, whether you’re simply saying 'I’m changing your diaper…” or ‘I love your blue jeans!’" says Gold. Here’s why: Children need you to explain everything that’s going on because it will help initiate their own responses later on. Try asking baby questions when he’s starting to hint that he wants something; this is a great way to encourage early talking. “For example, if your child reaches for some juice,” says Gold, “hold it up high and say ‘Is this what you want?’” This will help initiate a response from baby sooner, since he’s forced to use his words to get his message across.

“All of my more experienced friends did that with their kids, so we did too. Just put on undies one day, load ’em up with fluids and take them to the potty often!” —JenniferR

“Elimination Communication,” as it’s known to its devoted following of parents, isn’t for the weak (or make that anyone with white couches…). Parents who follow this potty-training method from the day baby is born only use diapers as a backup, and instead use signals, cues, or their own intuition to know when baby needs to do his business. The thought behind it is that baby (and Mom and Dad) will be more in tune with baby’s natural rhythms — and baby will learn how to both communicate and control when #1 and #2 come calling.

Too crazy for you? Hey, you may not want to dismiss it completely. Gold says the method can be successful on an older baby or toddler who is ready to potty train, since they can actually understand the process behind it a little more and you can communicate to them why this is happening.

“My mom hates the fact that to teach my sister’s son (who is living with me) not to bite, I bite back. But it worked once he realized it hurt and that I was gonna bite him back if he bit me! He never bit anyone again after that.” —TaylorW

While in theory this one seems to make sense — and yes, it probably even works in a lot of cases — experts like Gold don’t advise biting back as the best plan of action. “You want to model the message and verbalize the message,” she explains. Gold recommends saying things like “We don’t bite; we make nice” and giving a time-out if the behavior persists. Or if baby is biting as a result of teething instead of anger, try saying something like: “Here’s your toy; you can bite your ball, but you can’t bite Mommy.” The purpose here is to distract and redirect, says Gold, so that you get your message across to baby instead of confusing him by repeating the action that you’re otherwise saying is bad.

5. Throwing a tantrum when your tot throws a tantrum

“I always stopped my niece’s tantrums by throwing one myself. I have several friends who do this and it works, so when my son is older and has a tantrum I’ll be ready to throw one with him, too!” —DesiraeH

This method got some mainstream play after being featured in Dr. Harvey Karp’s book and DVD The Happiest Toddler on the Block — though we’re still not so sure it’s super-popular among parents. Considering the epic embarrassment most parents feel when their kid throws a public tantrum (and the fact that we’ve never actually seen this go down in a grocery store or mall near us), we’re willing to bet most parents who employ this technique themselves probably do it behind closed doors. But just like biting back, Gold warns, throwing a tantrum might just confuse baby by modeling the same behavior you don’t want them to repeat. So what should you do instead? Gold suggests removing them from the situation you’re in, trying to regroup, and speaking to them calmly instead of engaging in any sort of yelling back and forth that will only escalate tempers.