7 Surprising (and Sweet!) Things About Being a Mom

I’m about to hit my one-year mark as a mom, and as I look back on the last 12 months, I realize that while there were a lot of challenges, there were tons of happy surprises, too. Here’s what stands out in my mind.
facebook
twitter
copy link
email
save
ByMelissa Walker
Updated March 2, 2017 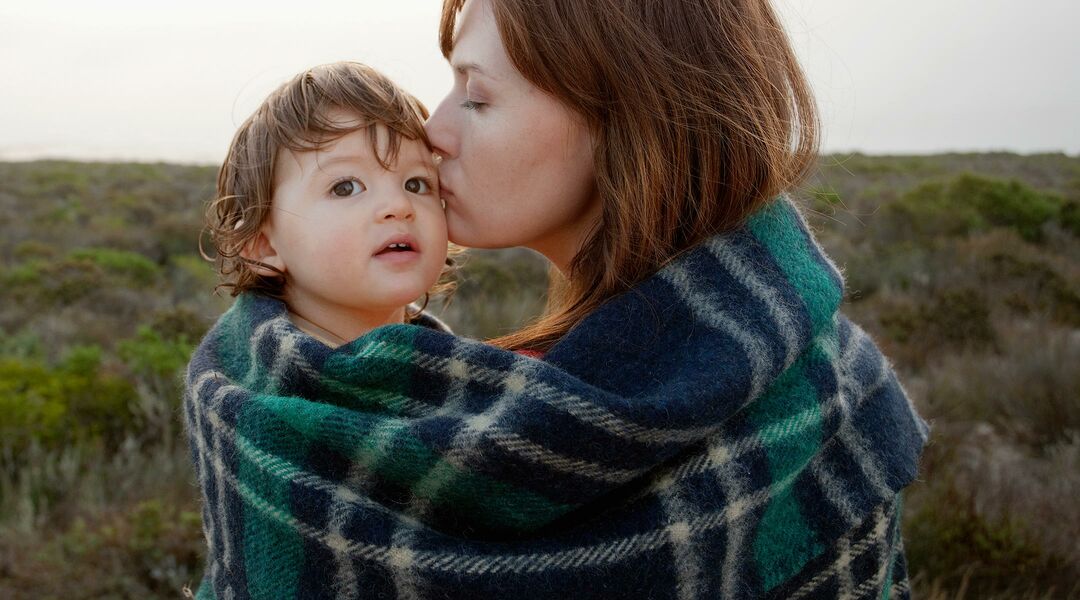 1. Babies go to bed really early.
Call me crazy, but I thought I’d never have a date night again once I had my daughter. Lo and behold, after about four months, she started sleeping through the night — and by that I mean from 7 p.m. to 7 a.m.! Most nights, she’s almost in bed when my husband gets home, so we put her down with books and a song, and then we make dinner together and watch a movie — just like old times! (Almost.)

2. You can still travel!
Yes, even internationally. Here’s the thing: Babies under two years old fly for free. Our little one has taken six plane flights with us — once, we even took her to France for a weeklong vacation in the countryside. Is there extra hassle in the airport and on the flight? Um, yeah. Traveling with a baby definitely takes some preparation, but it’s not impossible, and it’s fun for everyone once you get to a new place!

3. The body heals — fast.
At the risk of sharing TMI, I will admit that my body felt torn up after giving birth, and breastfeeding was its own special kind of torture. Those first few weeks were incredibly hard. But then? I healed. Breastfeeding clicked for both the baby and me, and my body came back together so quickly that I almost felt _stronger _than before. How cool is that?

4. Mom friends rule.
Honestly, the idea of making temporary stage-of-life friends never really appealed to me. I don’t want the only thing we have in common to be that we gave birth on a similar timeline. However, I’ve found some friends via the baby who are hilarious, kind and a total party to hang out with. Do we talk about babies? Of course. But we also share other parts of our lives and support each other through the hard stuff. It’s kind of amazing.

5. You don’t need an official diaper bag.
I was talked into some crazy tote system, complete with freezer-bag pockets for bottles — and I’m sure that’s right for some people — but the truth is, I don’t use it. I couldn’t find a bag that was really my style, so I gave in and carried the utilitarian one for a while…until I stopped. I transferred everything into my big, stylish work bag. For me, it works just as well. Who knew?

6. Morning people do it better.
I’ve always been a night owl, and while I still fight to get to sleep before midnight, I am really enjoying the (mandatory) early mornings that come with having a baby. The city is quieter at 6 a.m., the light is softer, the summer days aren’t quite so hot yet — it’s a beautiful time. Also, it turns out, there’s no brunch wait if you show up right when a restaurant opens. Bonus!

7. You’ll learn what you need to know.
Whether you’re the type to read 10 books about every stage of babyhood or someone who just wings it, you’ll be okay. You have no choice but to adjust to the phases your baby’s going through, and as long as you’re there with hugs and love and protection, you both will be just fine.