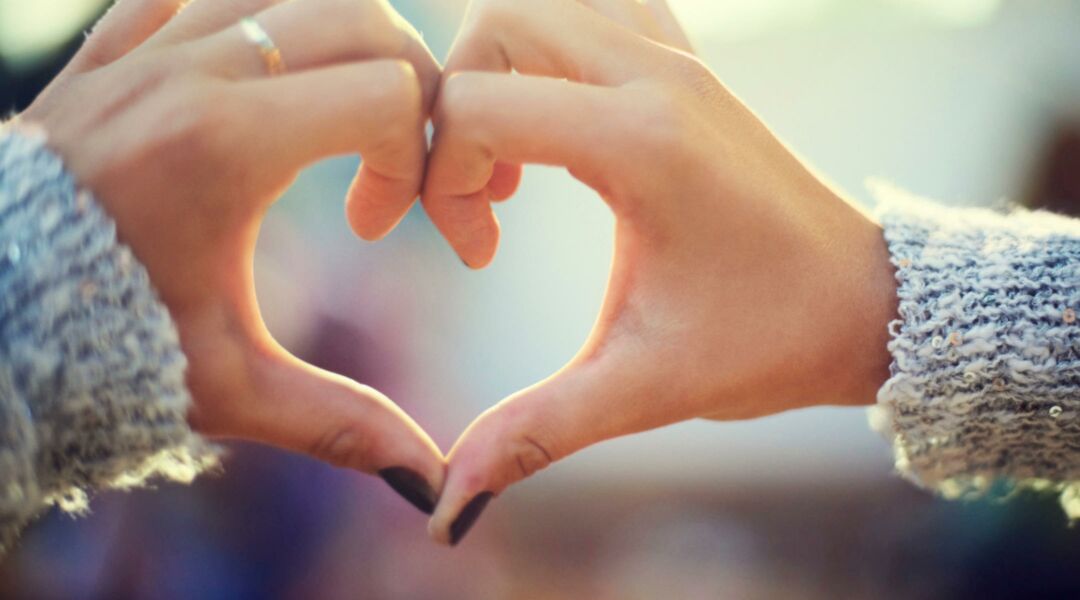 A Mom’s Touch Is Proven to Heal Babies

We know just how important skin-to-skin contact with baby is, but the latest research published by Journal of Newborns & Infant Nursing Reviews concludes that what moms’ have known for forever actually has some scientific weight behind it.

In a study about kangaroo care (skin-to-skin contact with baby), researchers found that chest-to-chest and skin-to-skin touching between baby and mama offers developmentally-appropriate therapy for hospitalized preemie infants. The article, “Kangaroo Care as a Neonatal Therapy”, addresses how kangaroo care (KC) actually delivers benefits beyond bonding and breastfeeding for a teeny, tiny premature babe.

Susan Ludington-Hoe, study author from Case Western Reserve University’s Frances Payne Bolton School of Nursing, said that “KC is now considered an essential therapy to promote growth and development of premature infants and their brain development”, which means hospitals around the country may start promoting the therapy to first-time moms with preterm babies. As of right now, Ludington-Hoe reports that it’s not a commonly used practice.

However, that could all change. As her research reports, KC-type features would help modify neonatal intensive care units by making them more calming, soothing places. Positioning babies to promote physical and motor development would decrease the amount of time babies are passed back and forth from person to machine. It would improve wake-sleep cycles while also promoting a newborn’s ability to stabilize important bodily functions (such as their heartbeat), by syncing up to their mother’s.

So, just how do you do kangaroo care? It’s as simple as it sounds. The mother nestles the baby on her chest for at least one-hour at a time (and if possible, 22 hours a day for the first six weeks), and then about 8-hours a day over the course of baby’s first year. In countries where kangaroo care is common (like Scandinavia and the Netherlands), people “practice 24/7 kangaroo care because mothers are told that they have to be their baby’s place of care and they make arrangements so that someone else watching children at home so the infant is always in maternal or paternal kangaroo care.” In her research, Ludington-Hoe also noted that in countries where this practice is used, babies often leave the hospital three weeks earlier than American preemies do.

Interestingly enough, the findings also showed that babies respond more positively to their mothers than to their nurses and experience less pain and stress when receiving medical attention from the care and comfort of their mother’s arms. Infant’s brains actually mature faster and have better connectivity if they’ve received kangaroo care and mother’s have also noticed a difference in the way their preemies grow and develop when they’re given skin-to-skin care.

Premature infants held by their mothers for an extended period of time in the KC position also tend to sleep better (which, in turn, helps their brains develop). Because their held so closely to their mothers, infants are able to regulate their heartbeats and body temperatures to match their moms, and amazingly enough,they also absorb immune benefits from their mother’s skin.

Now, while research has taken a step to support what moms already know, the scientific backing could help make the kangaroo care practice (or at the very least, skin-to-skin care) a common practice that’s promoted and recommended in hospitals in the U.S.

Did your nurses and doctors encourage you to hold baby against your skin?