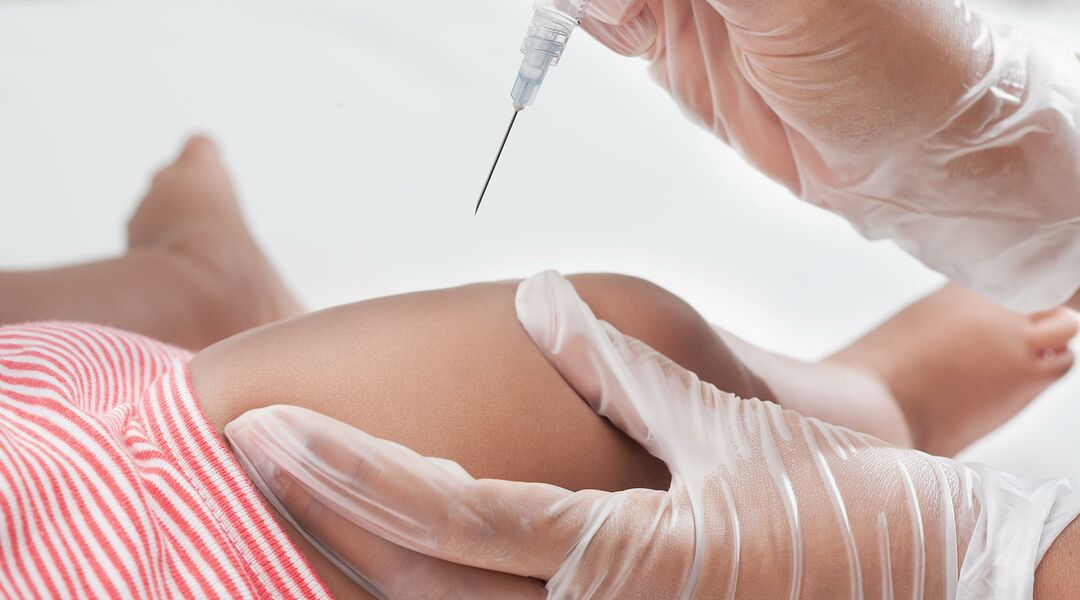 It’s been a hot topic for a while, and another study confirms definitively that vaccines are not only safe — they’re necessary. Though a small group of vocal anti-vaccine activists have suggested that immunizations are linked with autism, a collection of over 20,000 scientific titles and 67 papers put the kibosh on their protestations. Doctors, therefore, are reminding parents that getting your children vaccinated is the best thing that you can do for their health, as well as the health of others.

“Looking at all these mounds of data — there is still no data that show an association [between] vaccines and autism,” says Dr. Ari Brown, a pediatrician in Austin, Texas. In addition, the study found no link between immunizations and childhood leukemia, which had been suggested in earlier reports. So, there’s no reason to be afraid of vaccinations!

Delaying vaccinations puts your child at risk, so once he or she is old enough to receive a certain vaccine, doctors recommend that you have it administered. Though immunizations aren’t 100 percent risk-free, the benefits far outweigh any negative effects. Some of these benefits includ e longer lifespan (which has increased 30 years in the United States over the past century as the prevalence of vaccines has increased) and lower rates of infant mortality , from one in ten in 1900 to less than seven in 1,000 today.

Getting your child vaccinated will increase his or her quality of life, as well as that of other kids he or she comes in contact with. What do we mean, exactly? Remember the 2010 whooping cough epidemic in California, and its recent reprise? Both broke out near areas where large clusters of children hadn’t been vaccinated. And what about measles, which was thought to have been eradicated in the United States over a decade ago? This past spring, measles broke out in an Amish community in Ohio — the Amish are mostly unvaccinated.

This study confirms that it’s really, really important to vaccinate your kids. You could be saving their lives, as well as those of the other kids on the playground.

What’s your view on vaccinations?