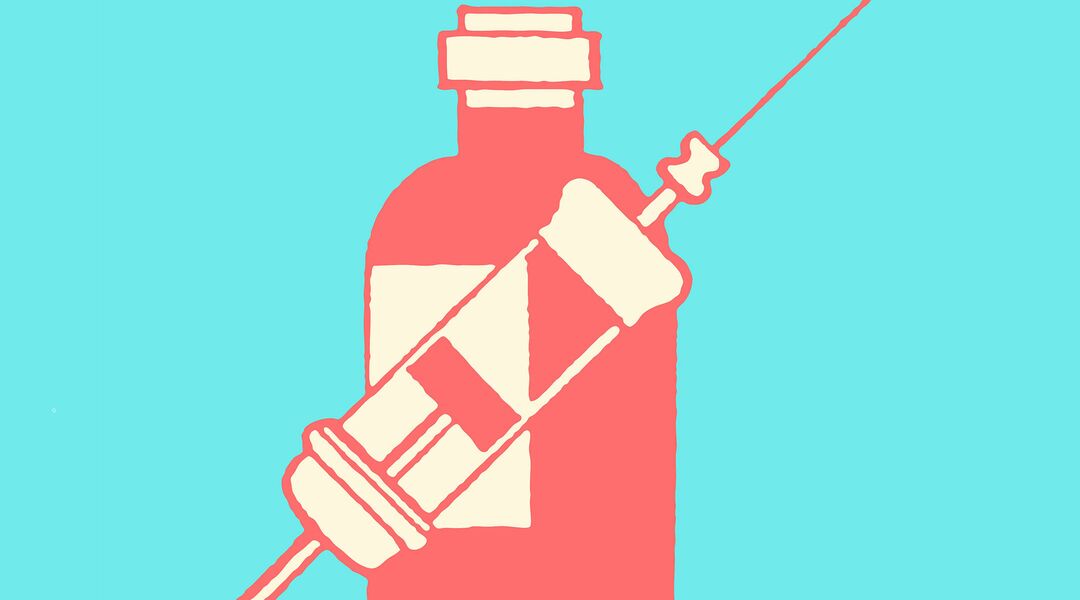 Are Vaccines Safe for Baby?

How do vaccines work? Are they safe, or could they make my baby sick? Are there side effects? And, is the risk worth it — should I get my baby vaccinated?

According to pediatrician Vicki Papadeas, MD, the benefits of vaccines outweigh any risks. “I firmly believe in vaccines,” she say. “In my pediatric lifetime, I’ve seen a lot of diseases disappear. We’re a victim of our own success, in that since we don’t see these diseases anymore, parents forget how nasty they were. People used to line up around the block for vaccines! Vaccines are incredibly safe, and the diseases they protect against (polio, hepatitis, pneumococcal, meningitis, whooping cough, etc.) are incredibly dangerous. In the over twenty years I’ve been practicing, I haven’t seen one child damaged by a vaccine… but I do remember many damaged by the diseases.”

Vaccines work by tricking the body into thinking it has the disease. The immune system then reacts, trying to prevent what it thinks is a disease. This is why baby may get a little uncomfortable — it means the immune system is working. You cannot get the actual disease from the vaccination, and they’ve become much safer over the years. Vaccine technology in general is very advanced, and vaccines can be very pure and specific and cause far fewer side effects than in the past. And, they’re rigorously tested before being released, and must meet very strict safety standards.

“In terms of risk, there’s a risk to life in general,” says Papadeas. “But the risk of the disease is far far greater than the risk of the vaccine, no matter how rare the disease may be. The most common side effect is nothing. Sometimes uncomfortable side effects do appear, though, and the most frequent are local irritation, local bumps or redness, fussiness, low grade fever and (this one’s usually acceptable) sleepiness.”

Vaccinations: What Baby Will Need