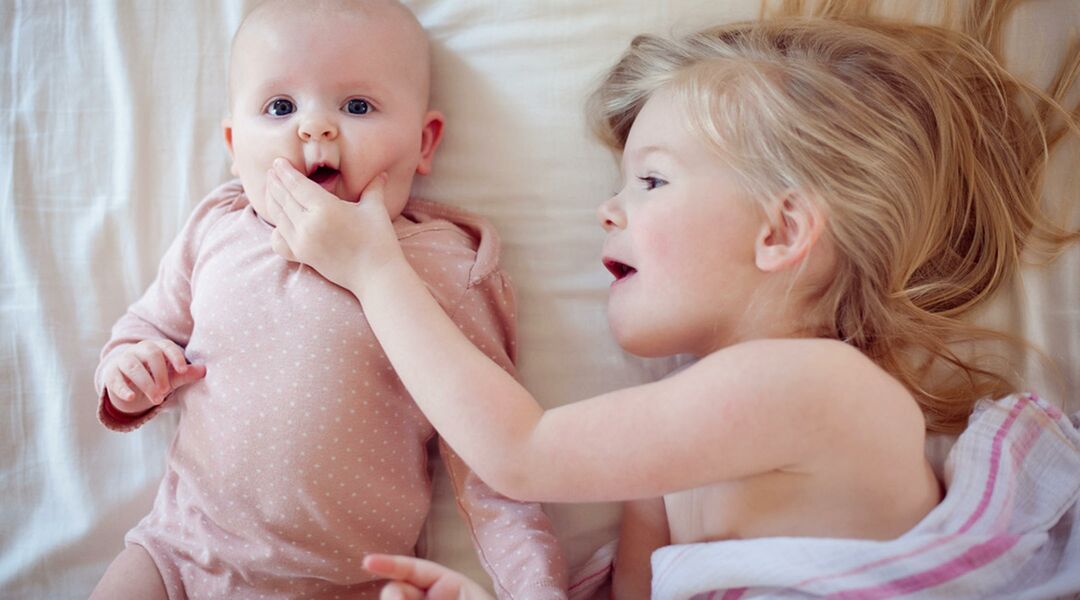 We’re giving credit where credit’s due — it turns out babies can understand complex social interactions, like how people are expected to behave, and what people know and don’t know.

So babies can figure out dramatic irony? Not quite — it’s more like they understand consequences. A new University of Missouri study turned up the drama for a group of 13-month-olds, showing a puppet show in which one character witnessed another misbehaving. Researchers of the study, published in the journal Psychological Science, say the babies expected the witness to shun the villain. But they didn’t expect the villain to be shunned in instances where he wasn’t caught.

How could they tell what babies expected? It’s sort of rooted in speculation. Babies stared longer when the “witness” acted friendly towards the perpetrator (puppetrator?) even after seeing him hit somebody. They didn’t stare as long when the witness shunned the perp. Because pre-verbal babies generally spend more time looking at things that are unexpected, researchers deduced that an upset witness was logical, even to babies.

Interestingly, babies also stared longer when the witness shunned the misbehaving puppet even when he didn’t see the wrongdoing. Because the bad behavior wasn’t caught, babies expected the two puppets to remain friendly. This has two major implications. One: babies have a pretty advanced understanding cause and effect. Two: babies know how to get away with things. And you thought the teenage years were going to be the bad ones.