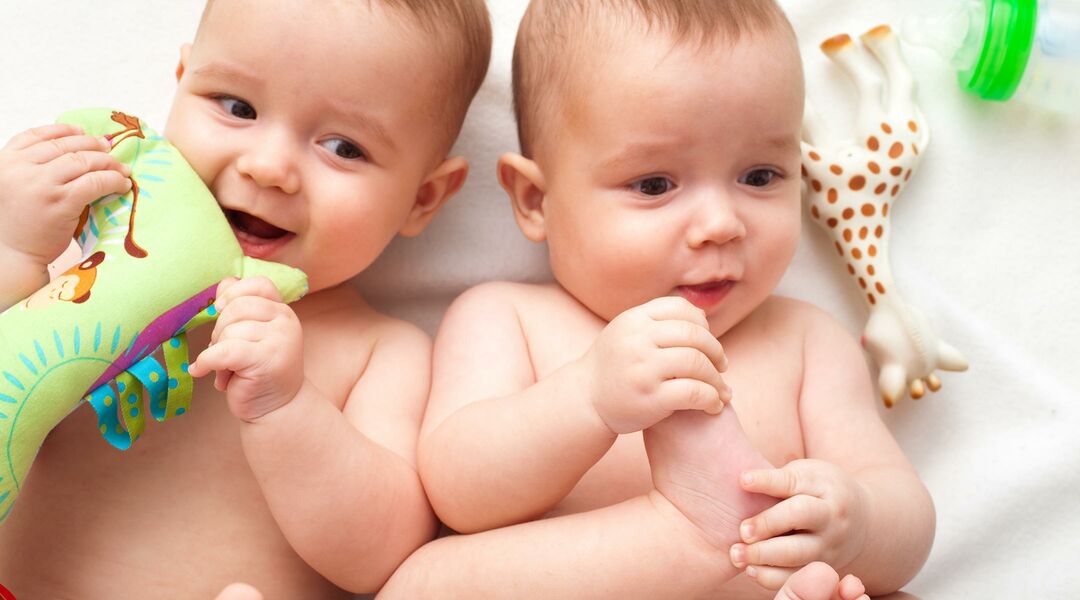 Your kid doesn’t want to to listen to you, mom. And that starts earlier than you think: around six months old.

A new study from McGill University found that six-month-old babies are much more interested in listening to other babies than adults.

In other words, baby wants to communicate, but not necessarily with you! Researchers think this could be a good thing; attraction to infant speech sounds can trigger the processes needed to learn how to talk.

To conduct the study, researchers played a repeating vowel sound that mimicked either a woman’s voice or a baby’s. On average, babies listened to the infant sounds 40 percent longer than the woman’s sounds. Based on the smiles and mouth movements babies demonstrated when hearing the infant sounds, researchers believe babies recognized this was a a sound they could try to make too.

We told you a while back that talking to babies is important, and that it’s not what you say, but how you say it. Researchers from University of Iowa and Indiana University found the way parents respond to baby influences how the child will communicate and vocalize. By listening and responding to whatever you think your baby is saying, you’re letting baby know she can communicate, leading her to make more complex sounds more quickly.

This new study builds on the importance of that communicative effect, but reveals that baby is just more attracted to the infant speech sounds than adult speech sounds.

Your takeaway? Talking baby talk to your infant is the way to go. “Perhaps, when we use a high, infant-like voice pitch to speak to our babies, we are actually preparing them to perceive their own voice,” says senior study author Linda Polka. 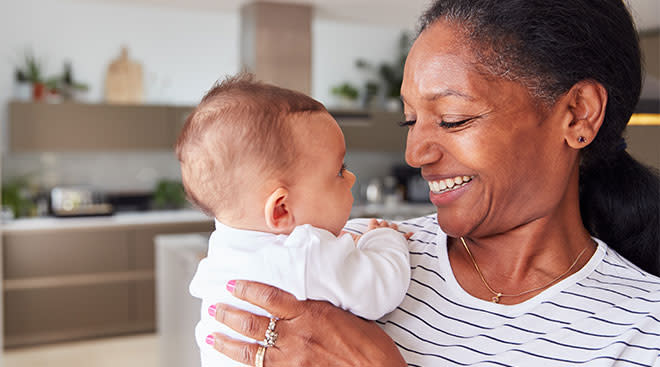