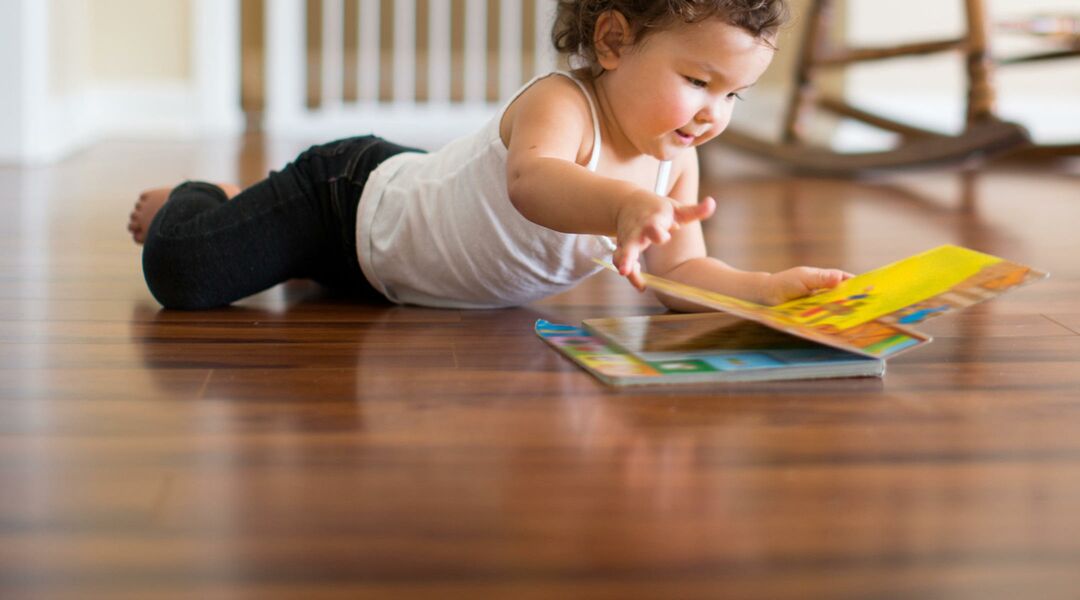 Just because your child doesn’t speak a word of Chinese doesn’t mean he doesn’t know it.

The team of researchers at McGill University’s Department of Psychology and Montreal’s Neurological Institute found that the language an infant hears at birth creates neural patterns that leave their mark on the brain. Even if the child completely stops using the language, the unconscious brain remembers it in some capacity.

The babies in question? Those who were adopted  and raised in a country with a language different from that of their birth country. Researchers looked at 48 girls in Montreal between the ages of nine and 17. One group was born and raised speaking only French. A second group was fluent in French and Chinese. And the third group was raised with the Chinese language until their adoptions during infancy, after which they only spoke French.

To test the effects of language, the girls were asked to differentiate between tones while their brains were scanned. “If you have never been exposed to Chinese, you would just process the tones as ‘sounds,’” says researcher Denise Klein. And the strictly French speakers did process them only as sounds. But Chinese-born children who abandoned the language and bilingual children displayed the same brain responses.

“It astounded us that the brain activation pattern of the adopted Chinese who ‘lost’ or totally discontinued the language matched the one for those who continued speaking Chinese since birth. The neural representations supporting this pattern could only have been acquired during the first months of life,” says researcher Lara Pierce.

This shows that early language exposure influences brain processes for years, perhaps even for life. It’s still unclear whether or not children exposed to a language early in life will have an easier time relearning it later.

"What the study points out is how quite surprisingly early this all takes place,” says Klein. “There has been a lot of debate about what the optimal period for the development of language and lots of people argued for around the ages of 4 or 5 as one period, then around age 7 as another and then around adolescence as another critical period. This really highlights the importance of the first year.” (via TIME)