When do most babies go from three naps to two? Is there a general rule? How will I know when it's time?
Save article
ByConner Herman and Kira Ryan
Dream Team Baby Sleep Consultants
UpdatedMar 2017 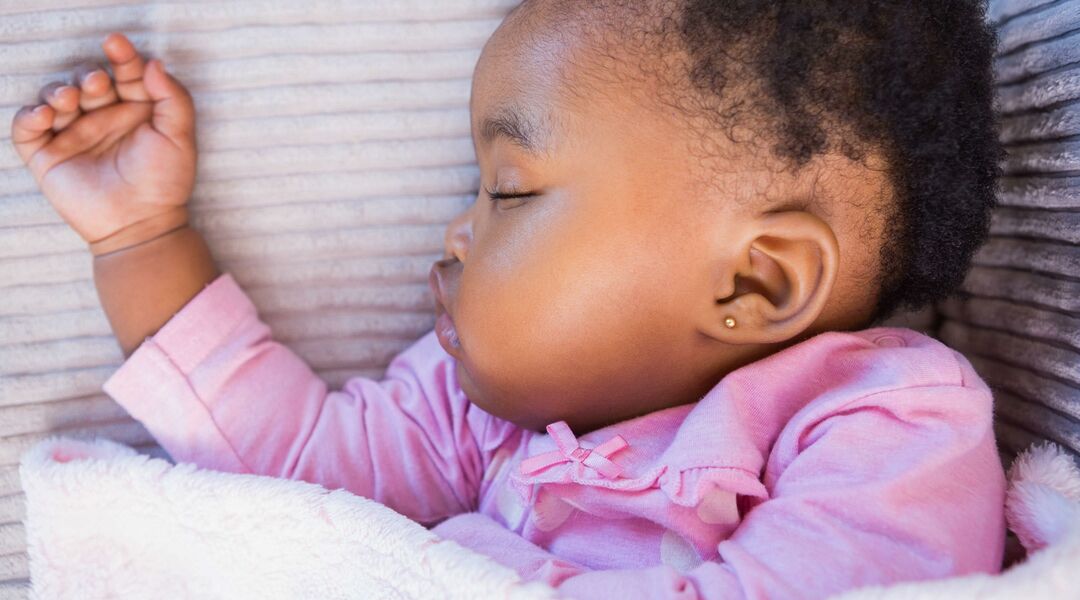 In general, babies move to two naps around six months of age. However, every baby is different — it’s just as common to drop the third nap at five months as it is to drop it at nine months. Therefore, it’s important to read your own baby’s cues in determining whether she’s ready to make the transition.

The third nap should already be the shortest nap of the day. You’ll know when your baby is ready to drop this nap when she begins resisting it day after day. As a general rule of thumb, if your baby struggles (or outright refuses!) to nap for a week straight, it’s time to graduate to two daily naps. A few days of nap resistance isn’t a clear indication, though. She may be teething or hitting a milestone rather than saying she’s outgrown her nap. But, after a full week of protesting, the message is clear: Make the decision to drop the nap and don’t go back.

If baby is having a hard time staying awake in the late afternoon once you drop the third nap, you can push her bedtime up by 15 or 30 minutes so she doesn’t become too overtired. At worst, you may have a cranky baby for a week or two at dinnertime. Things will eventually get back to normal, though.

Why Your Preschooler Still Needs Naptime