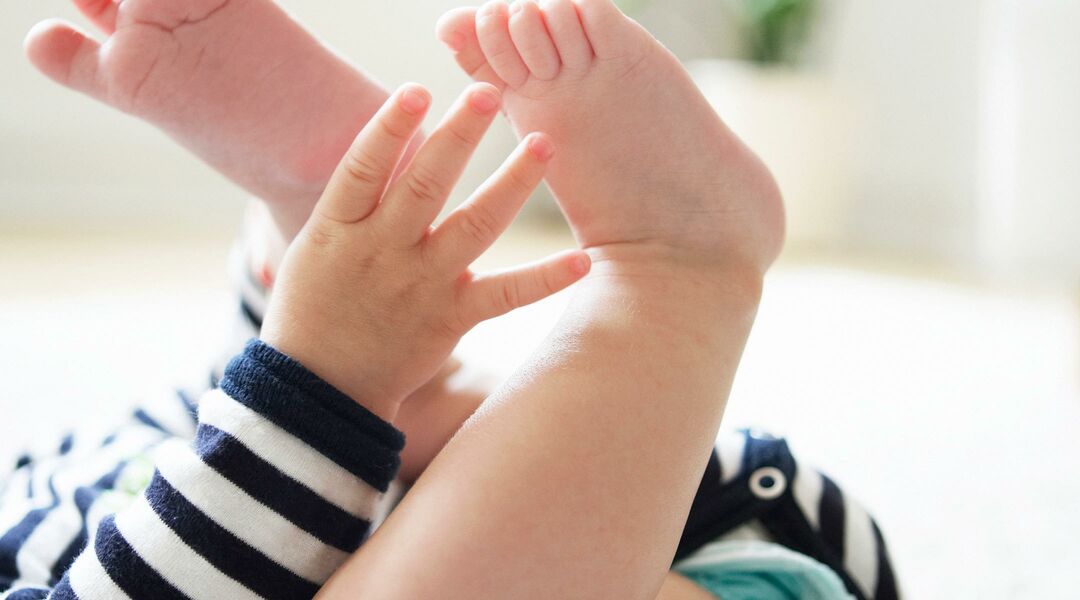 A new recommendation from the World Health Organization (WHO) says that nursing and bottle-feeding moms need to take iodine capsules to provide a year’s dose of iodine for herself and baby. Iodine is essential for the human body (which makes it a really, really big deal!) and without it, growth habits are stunted and an iodine deficiency could damage your nervous system. Though most newborns generally receive enough iodine through breast milk and baby food (which contains added iodine), there are parts of the world (like iodine-low and developing countries) where the population doesn’t have enough to voluntarily pass on to baby.

So, to make sure that moms and baby the world throughout are getting the iodine they need, WHO made the global recommendation. They even included that if nursing is not a possibility, physicians can provide a lower-concentration pill directly to your newborn. Here’s how they did it:

Raschida Bouhouch, a PhD student in the Laboratory of Human Nutrition at ETH, and her colleagues conducted a blind study of 241 mom-and-baby pairings in Morocco. Half of the mothers were given an iodine capsule and baby was given a placebo. The goal was to compare how the direct administration of iodine with indirect nourishment through breast milk with affect the iodine status of newborns over a one-year-period. For the other half of mom-and-baby pairings, the pills were administered along with the child’s first vaccination at eight weeks old. Then, over the course of the next nine months Bouhouch and her team measured the concentration of iodine in mom and baby’s breast milk and urine output.

When the measured the levels in breast milk and urine at baby’s nine month check-ups, researchers found that though there was an astonishing amount of the trace element present in breast milk, the concentration levels in her urine were far below the critical threshold. Interestingly enough, researchers found that the one-time dose wasn’t enough to remedy the iodine deficiency for mothers. Bouhouch says, “The mother’s body is apparently programmed to put all its iodine reserves into nourishing the child and does not keep sufficient reserves for itself.”

Here’s where it get’s really interesting, though: Bouhouch and her colleagues found that indirect passage of iodine to the newborn via breastfeeding was more effective than delivering it directly via vaccination. One explanation, Bouhouch says, could be that baby’s body absorbs the element better when it is passed through breast milk than in a pre-processed form and according to the research results, the iodine status of the infants who received the capsule directly was usually below the threshold. Bouhouch says that shouldn’t make bottle-feeding parents feel inadequate though. She says, “That does not mean that direct iodine administration is not a good thing,” because both methods (indirect and direct)  reduced disorders of the thyroid (which is responsible for producing hormones for baby).

And according to Bouhouch, WHO’s recommendation does make sense for all mothers — bottle- or breastfeeding — but it’s not enough: They need more. “It would be better to give the mothers iodine twice instead of only once a year,” she said.

Are you surprised that baby is not getting enough iodine from breast milk?