How can I recognize baby’s convulsions, and what should I do if she has one?
Save article
ByDr. Cheryl Wu
Pediatrician
UpdatedMar 2017 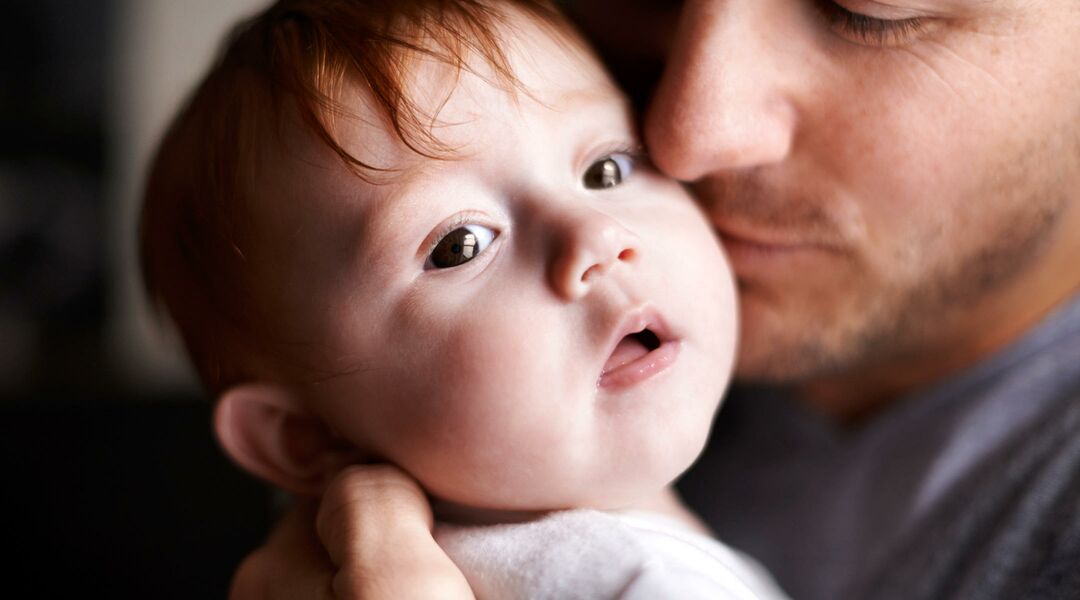 There’s no doubt that convulsions are _scary _stuff, but the good news is that they’re very rare (epilepsy only affects 1 percent of the general population). So why does baby have convulsions if she isn’t epileptic? Well, think of the brain as a circuit board, where electrical impulses allow us to do things like move our arms and legs, eat, drink and so on. A convulsion (also called a grand mal seizure) occurs when there’s a short circuit and _all _the electrical circuits are flying at the same time. This results in baby’s whole body shaking, and the shakes won’t stop even when you hold baby down. But if baby stops shaking when you hold her down, she probably just has the chills, which can come with a fever.

Lots of parents worry about febrile seizures. These occur in about one out of every 25 children between the ages of six months and five years (the older she is, the less likely she is to have one). They’re typically harmless, and there’s no evidence that they cause brain damage, but parents do worry that if baby has a high fever, she’ll have a seizure. That’s a myth — fever-induced seizures are more likely if the fever rises at a fast rate, rather than just having the high fever itself. (Baby _is _more likely to have a febrile seizure if your family has a history of them, though.)

If baby is having convulsions, make sure there’s nothing in her mouth, move her onto a flat surface, turn her onto her side and call 911. A seizure typically lasts under 15 minutes, and once baby’s taken to the hospital, she’ll be given medication to stop the seizure, and doctors will carefully monitor her to make sure her breathing is in check. And mama, remember to stay calm. We know this is _way _easier said than done, but trust us — it will help out in the long run.

Adriana Quaranto
Creator of the 4F’s Given blog

Home Remedies That Work! Here’s How to Keep Baby Healthy

What Is a Baby Nurse?