Can Baby Be Vegan?

I want baby to be on a vegan diet, but how can I ensure that she’s getting enough vitamins?
Save article
ByJennifer Mellick, MD
Pediatrician
UpdatedMar 2017 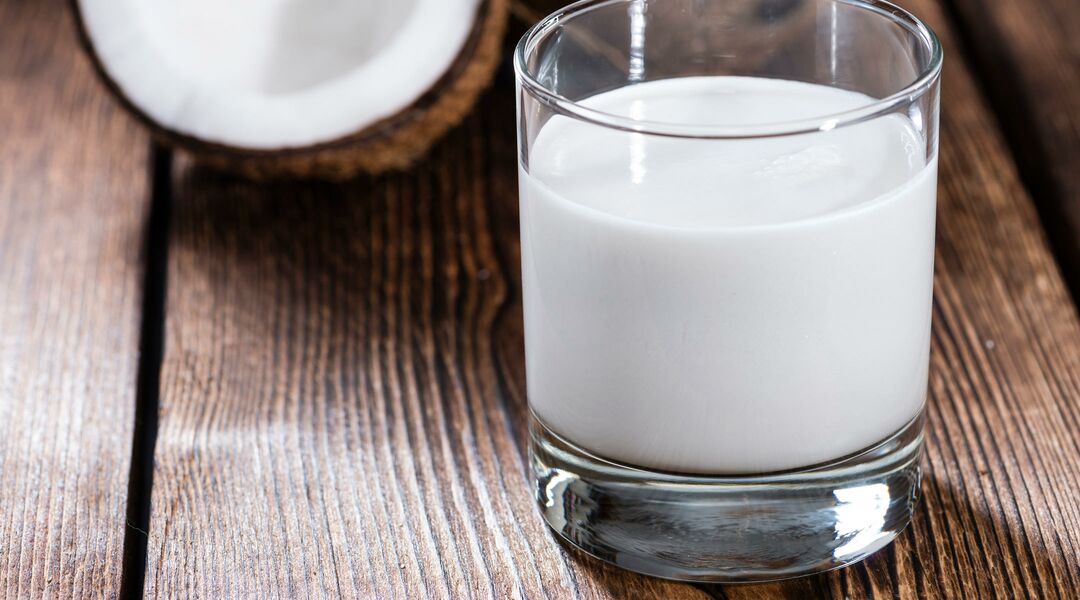 Vegans eat no animal products — meaning that, in addition to no meat or seafood, they don’t eat things like dairy products, honey and gelatin. If you’re raising baby as a vegan, you may have some concerns about her getting enough nutrients, since her diet is limited. Most parents worry about baby getting adequate amounts of protein and iron (which are normally consumed through meat products), and what kinds of foods will supplement those nutrients. But it’s not impossible for baby to maintain a vegan diet, especially if she’s still breastfeeding, since she’ll get vitamins, protein and iron through that. If you’re breastfeeding and you’re a vegan, talk with your doctor or nutritionist to make sure you’re getting enough B12 in your diet or through supplements, so it can be passed to baby through your breast milk. If you don’t take a vitamin B12 supplement, then baby should take one.

When it comes to deciding what kind of milk to give baby, the obvious answer for many vegan parents is breast milk. Some vegan parents may choose soy formula — be sure to check the type you plan to use with baby’s pediatrician first. You can keep breastfeeding as long as you’d like, but once baby turns one, some parents choose to introduce other types of milk. What baby needs from milk is protein, fat (a healthy source) and calcium. There are a few different nondairy options, with some things to consider about each:

Soy milk is an acceptable alternative to cow’s milk, but it’s lower in fat. It’s hard to get enough calories in a growing toddler as it is, so if you stick to soy, it’ll be even more difficult. If you get soy milk from a paper-based container, make sure you shake it, since the calcium in soy milk can stick to the sides.

Almond milk is growing increasingly popular as well. It has a comparable fat content to cow’s milk, but less protein. Both soy and almond milk need to be fortified with B12 vitamins for strict vegans.

Rice milk is very low in fat and calories. It contains very little protein, and it’s not usually recommended for toddlers who are vegan.

Coconut milk is a newer fad in vegan diets. Be careful, since it can be very high in calories, lower in calcium and protein, and higher in saturated fats.

To decide which kind of milk is best for your toddler, discuss the pros and cons of each with your pediatrician and be sure to talk over the rest of your child’s diet. Your child should also be getting an adequate amount of nutrients from solid foods.

When baby starts on solids (normally around four to six months old), she can have fruits and vegetables that are pureed. There are a few things to pay extra attention to:

Protein. You can also feed your baby vegan-friendly foods with plenty of protein, like pureed tofu or strained veggies (like beans, peas, chickpeas and lentils).

Iron. To make sure baby’s getting enough iron, you can give her iron-fortified cereals, soybeans, broccoli and pureed dried fruits like raisins and figs.

Calcium. For calcium intake, baby can have soy products, calcium-fortified juices (though these should be limited, as too much juice isn’t recommended) and green leafy vegetables. Often, a vegan baby will need a vitamin supplement that contains calcium.

Calories. Vegan toddlers may have trouble getting enough calories from fruits and vegetables owing to the bulk of fiber and their small tummies. Iron-fortified and high-protein foods can help with this issue.