Baby Learns About Relationships Long Before His First Words 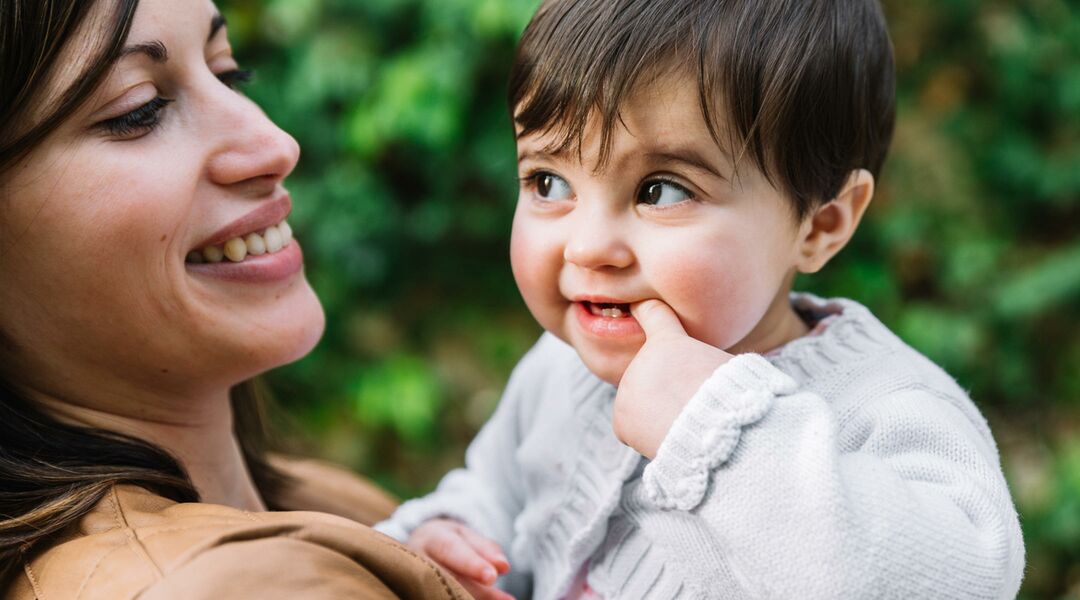 Are you smarter than a baby? Probably not — because babies as young as nine months recognize that friends are people who have similar interests. Tell me, when’s the lsat time you’ve recognized anything before 9am (except the snooze button)?

The study, published online in the Journal of Experimental Psychology: General shows that  babies, even though they may be too young to talk, still have a set of abstract expectations about the social world.

Co-authored by Amanda Woodward, a professor at the University of Chicago, researchers had 64 nine-month-old’s watch two videos of two actors eating a mystery food from two differently colored containers. Some times, the actors smiled and said, “Oh! I like it,” and others, they made faces of disgust and said, “Ew! I don’t like that.” The two actors were instructed to have similar views or opposing ones.

And afterward, the nine-month-old’s watched a video of the same two people meeting and either being friendly to each other or giving one another the cold shoulder.

Woodward wrote, “Nine-month-old infants are paying attention to other people’s relationships. Infants are able to watch two strangers interact in the movie and then make inferences about whether those two people are likely to be friends.” They found that even though the babies couldn’t say what they were thinking, they were able to reveal their thoughts by what they paid attention to. She said, “When they see events that are inconsistent or unexpected, they tend to look at them longer.”

But what the hell does it mean? It means that babies, even at a young age, expect people with similar likes and dislikes to be friends. They even expect people who disagree to be friendly. Um… anybody else thinking that maybe it’s time for a Baby President? With views like this who knows how far away peace is!

Woodward added that babies may be _born with this knowledge. _She said, “babies probably didn’t learn this expectation from experience. It’s some expectation that they are in some way prepared to have.”

Do you think babies are born with preexisting views on some things? Or is it shaped by experiences?