I Never Felt Like ‘Mommy’ Until My Baby Was Finally Born 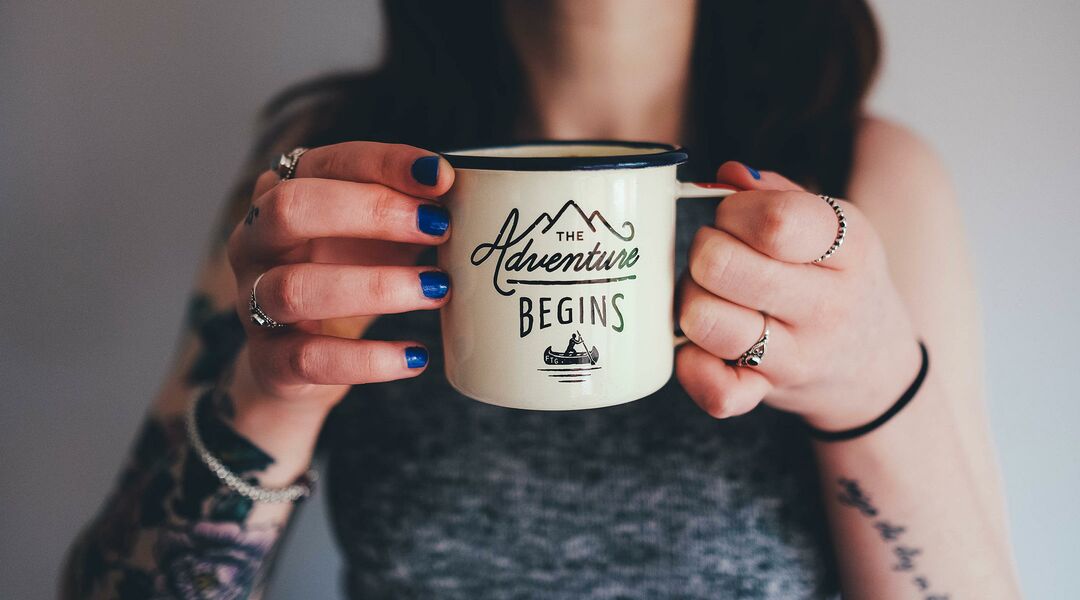 You’d think that in my mid-twenties I’d have already found my place in this world, whether through a career, a personal interest or just feeling like a complete and whole human being. But if I had any thought in my mind that I was complete before having my first child, I was completely wrong.

Before the birth of my son, I was wife, sister, daughter, sales assistant and roller derby player. That’s not a huge amount of titles to have, but it was enough for me. I thought I was complete. Sure, I wanted to be more than a sales assistant, I wanted to be a better roller derby player and I wanted to continue to be a better wife, but I never knew how much I had wanted to be a mother. I’m in no way bragging when I say that we got pregnant pretty soon after beginning to really try, but without even having planning it, I had a two new titles: pregnant woman and mom-to-be.

I was that pregnant woman you love to hate (I admit it!) — you know the ones, no morning sickness, no heartburn, sleeps well (at least at the start). During my pregnancy I felt guilty when friends who were also expecting were spending days in bed sick to their stomachs, losing their appetites, sleeping terribly and getting heartburn at the smell of a cheeseburger! I started avoiding answering inquiring minds that wanted to know how my pregnancy was going with quick two-word answers “It’s okay!”, “Everything’s fine!”, “Going well!”. Even though, I had questions of my own: When would I start showing? When would I feel baby kick? But the biggest question of all, I wondered when would I start feeling like a mother.

Don’t get me wrong, I loved this little person growing inside of me, I was excited by this prospect of new life! But I didn’t feel like a mother yet, I was still just “pregnant woman”. In those first few months, I just felt fat. Fat, tired and anxious. Why didn’t I feel like a mom yet!? I wanted to pull out my hair in frustration when people referred to me as “mommy” and scream at the top of my lungs “Why can you see it, but I can’t!?”

It really wasn’t until baby started moving around on a daily basis and hiccuped every morning and night (poor guy!) that I really started feeling a connection to him. I panicked the times when he wouldn’t move for a day. I was awake with him when he was up all night hiccuping, and he was finally feeling “real”. Yet, I still felt somewhat disconnected, I was his person, his vessel, but I still hadn’t obtained the label I desired.

It took four hours. Four hours of labor to feel a transformation in myself. It wasn’t a magical switch that I turned on, it was something innate and primal. Giving birth felt so natural, so right. I felt empowered, like a warrior! And as soon as I heard that first cry, felt his skin against mine and looked into those big eyes… well I fell in love. Deeply and madly in love. He was searching out for his momma and there I was!

You might think that it was a little lateit the game, but it was when he was placed in my arms for that very first time that I felt like a mother. The birth of my son felt like the final right of passage into this new role. Nothing had prepared me for this — not the books I had read, the advice I was given,  or the nine months I spent absorbing everything like a sponge.

I can say now that I am complete. At least until the pregnancy bug catches me again!