What Is the Cost of Breastfeeding Versus Formula Feeding?

Formula is expensive—but breastfeeding can come at a cost too. 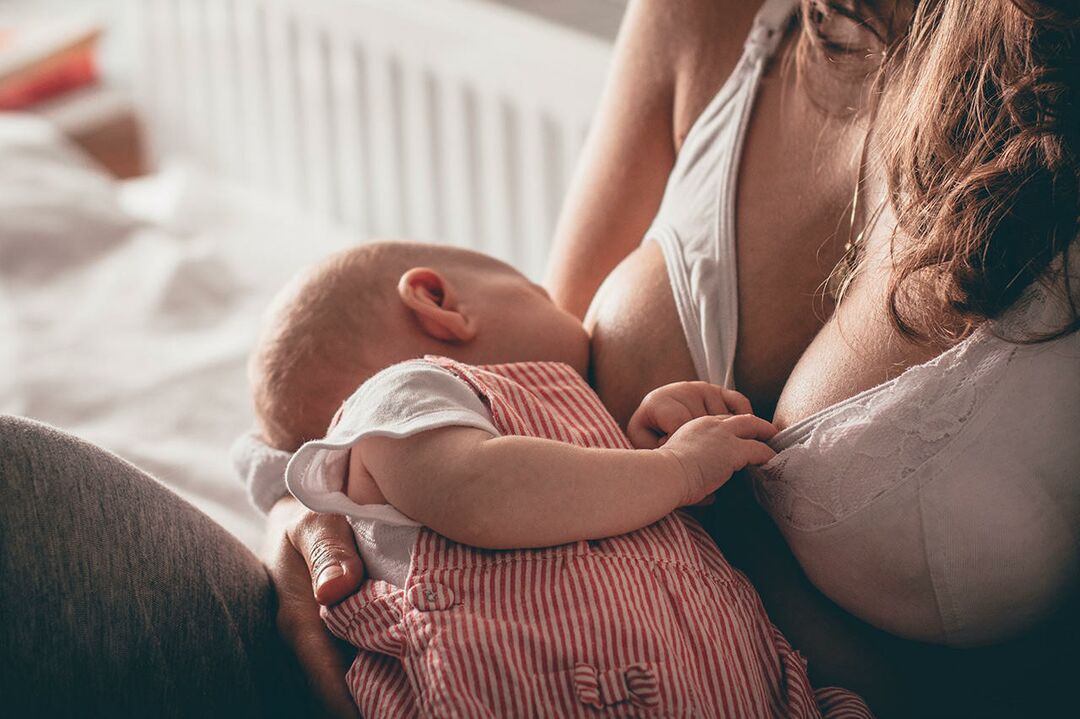 The American Association of Pediatricians (AAP) suggest women should breastfeed for at least the first 6 months of their baby’s life. But it’s not like it’s as easy as all that. After all, breastfeeding in public is challenging (what with the judgmental people and a lack of privacy). And if she doesn’t breastfeed, she’s supposedly putting the baby at risk. It’s enough to make you wish the machines would just build those Matrix gestation pods already. Anything so that you didn’t have to make a decision.

But parents do have to make a decision. It’s possible that cost might pop up as a factor when you’re weighing the various pros and cons of bottle versus breast. But before you just throw free milk in the pro column, check out the real cost analysis of your choices.

The Cost Of Formula

Your partner’s breasts are priceless … because they are life-giving, part of who she is as a woman, and because you’re a 13-year-old boy that happens to look like a 36-year-old man. But milk has a monetary value.

In a baby’s first year of life, they’ll quaff a little over 9,000 ounces of milk. Formula has a pretty big range in prices per ounce. The premixed stuff can be pretty pricey, while the generic powder can be just pennies an ounce. If you average these prices, it works out to about 19 cents per ounce.

The Cost Of Breastmilk

Now that you’ve done the easy part of the calculation, it’s time to be a bit more realistic about the cost of breastfeeding. Your kid may as well learn that there’s no such thing as a free lunch early. Even though they don’t know what lunch is. Or free.

Just because you don’t need to pay for the goodness your partner’s puts out, it isn’t without its price. For instance, if she intends to be free from the kid at all she may want to pump. That requires a technology investment. It also requires the same bottle and nipples you’d need for formula.

Nursing is not without its complications. Taking care of your partner’s baby feeders requires an assortment of salves and nipple-soothers. All of them cost money. Sometimes sanity.

But these are just the obvious costs. Add in the fact that her time is worth just as much as yours, and suddenly you’ve entered a new dimension of cost. One study found that women who breastfeed for a prolonged period will see a serious decline in earned income even after their kid has stopped breastfeeding. That’s largely because, as much as everyone wants moms to breastfeed, the world certainly doesn’t make it easy.

Quantifying these costs is difficult, but you substantially narrow the financial savings of breastfeeding when you bring all of the information together. The final factor is, obviously, your financial situation.

The cost of breastfeeding versus formula isn’t just about the milk, but about the opportunity cost. Anyone can figure out the price-per-ounce and do this analytically. But if one way of feeding is affecting the health and well being of your partner and your kid, the emotional cost may be too high. After all, nobody should cry over pumped (or mixed) milked.