Whoa! What’s causing all those black-and-blue marks? And could they be a sign of a medical problem? We’ve got answers. 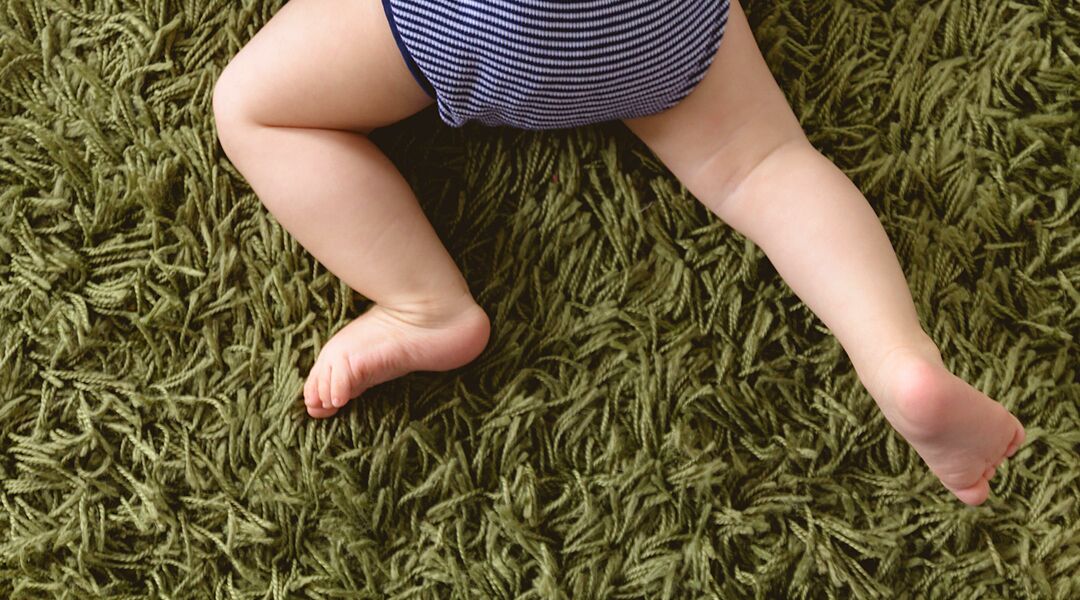 What are my baby’s bruises, anyway?

It’s a natural process. Crawl. Cruise. Walk. Run. Fall down — a lot. It’s no wonder your baby or toddler has more than the occasional bruise to show for her forward motion.

What could be causing my baby’s bruises?

A bruise is a rupture of small blood vessels near the skin’s surface. When blood seeps into the soft tissue around it, it forms the black-and-blue mark (which later turns green or yellowish as the body works to reabsorb the cells). Almost all bruises result from small trauma (taking a tumble and bumping her arm or leg, for example). There is, however, the occasional but rare exception, where your child may have a more serious blood-related disorder.

When should I take my baby to see the doctor with bruises?

Most bruises are the result of the obvious accident or stumble, but if you see more than one or any bruises you can’t explain, if they’re accompanied by nosebleeds or bleeding gums, or if the bruise doesn’t fade after a couple of weeks, call your doctor.

What should I do to treat my baby’s bruises?

Most bruises heal on their own in a week or two, and quite frankly, they look a lot worse than they feel. To ease any of the ouchiness, try applying an ice pack for a few minutes at a time when you first notice the bruise (wrap the ice pack in a thin or paper towel first). 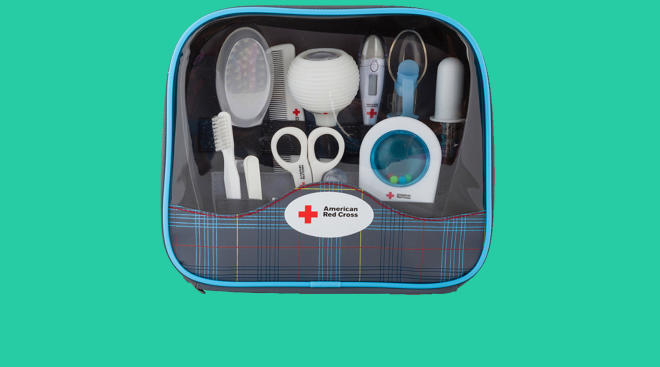 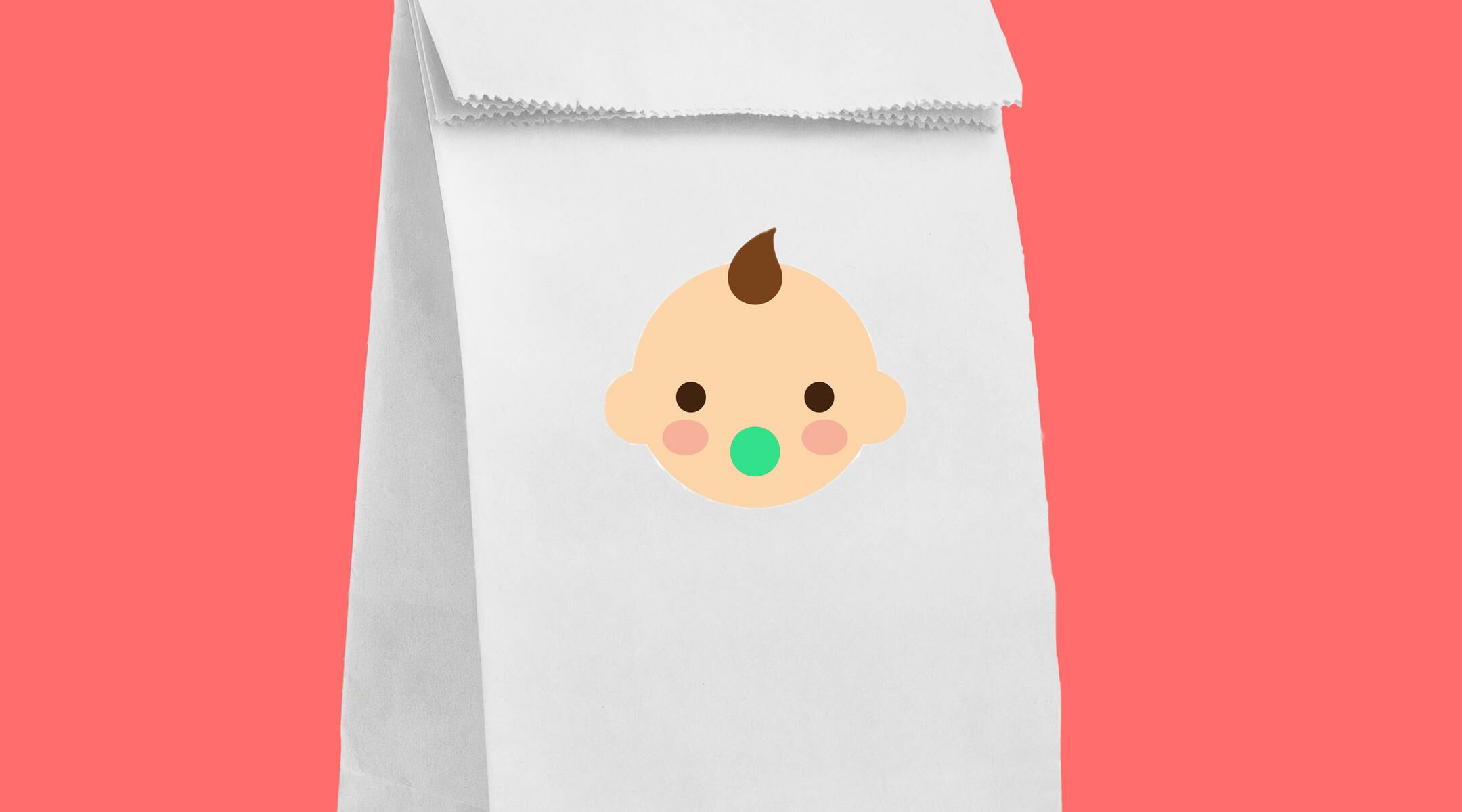 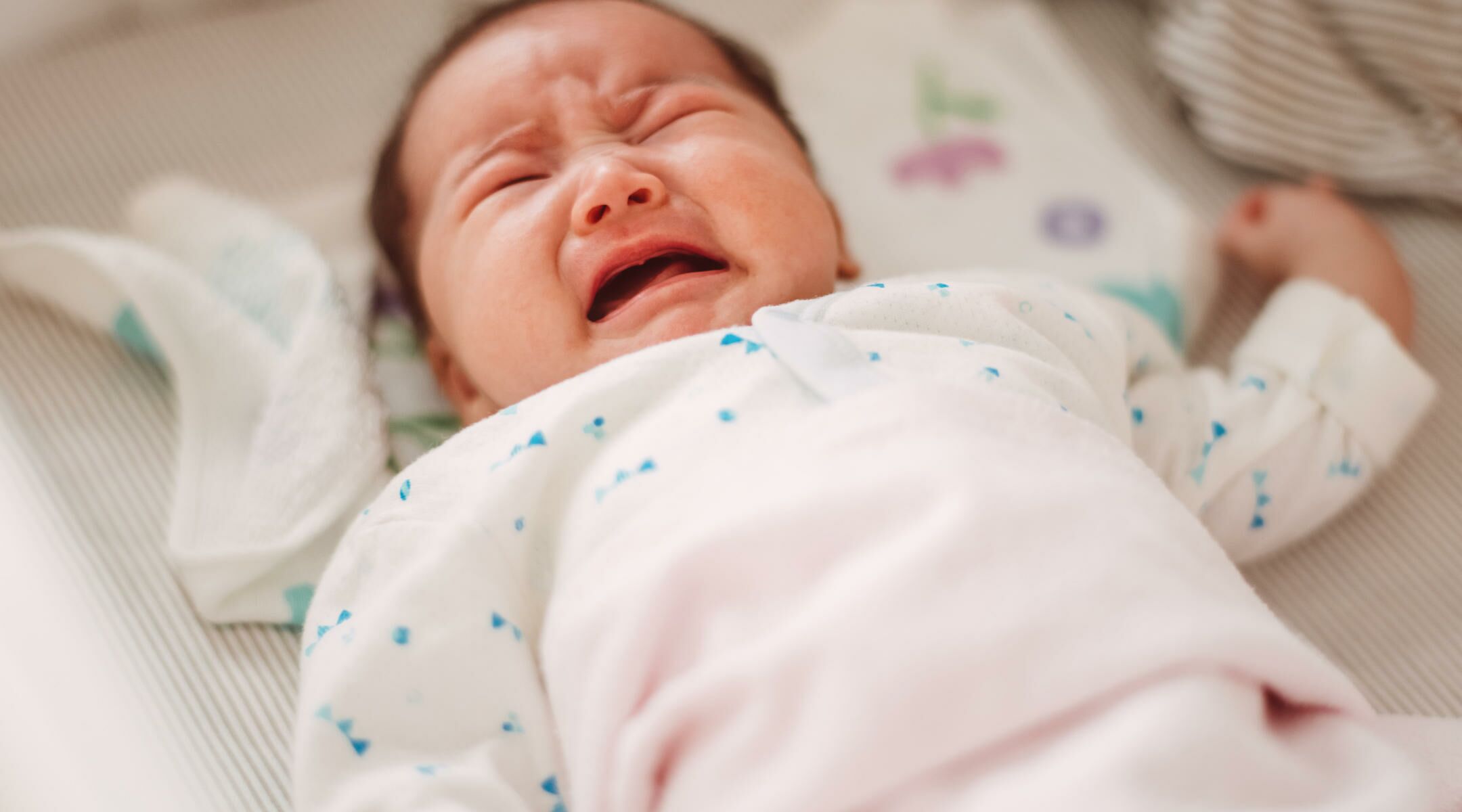 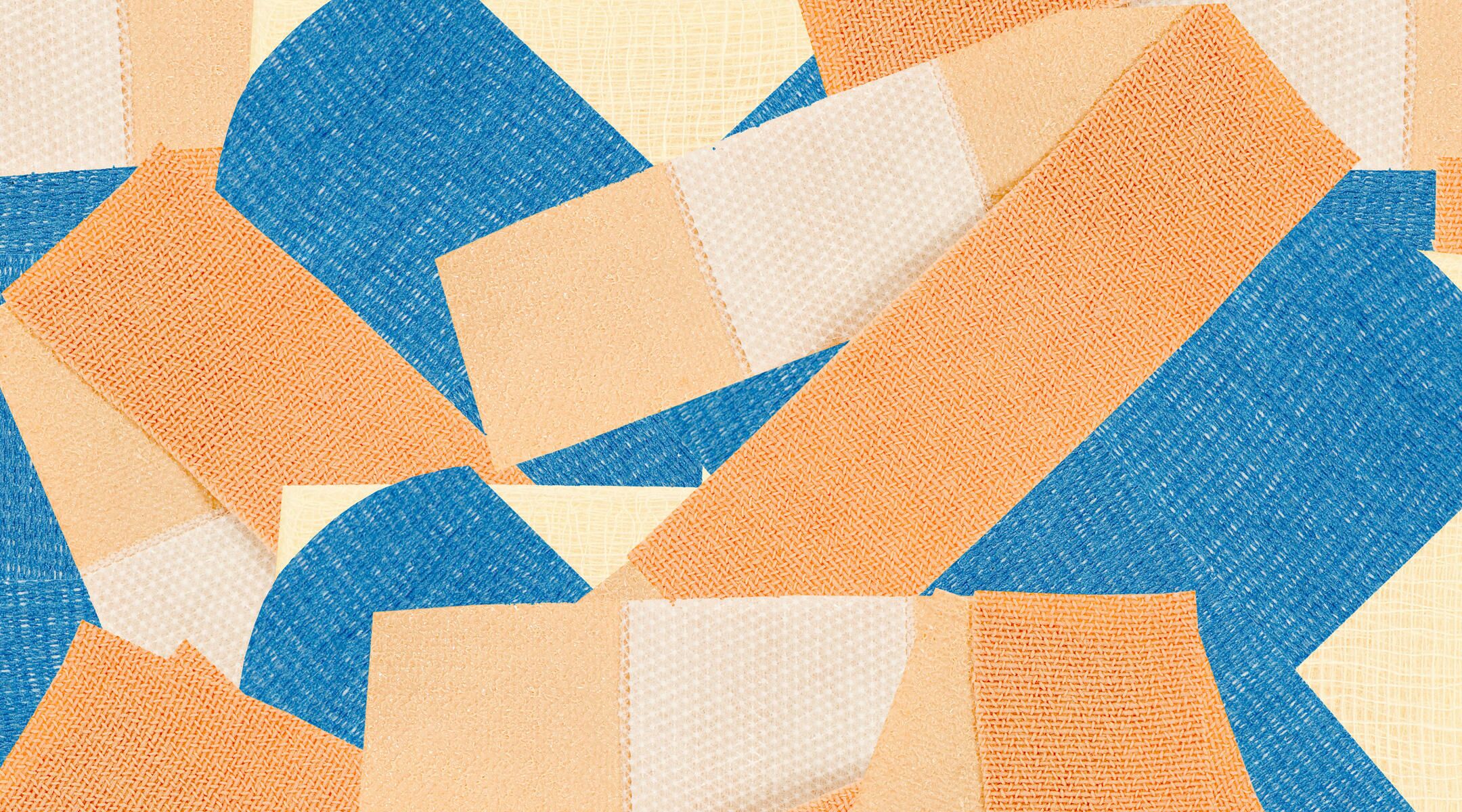