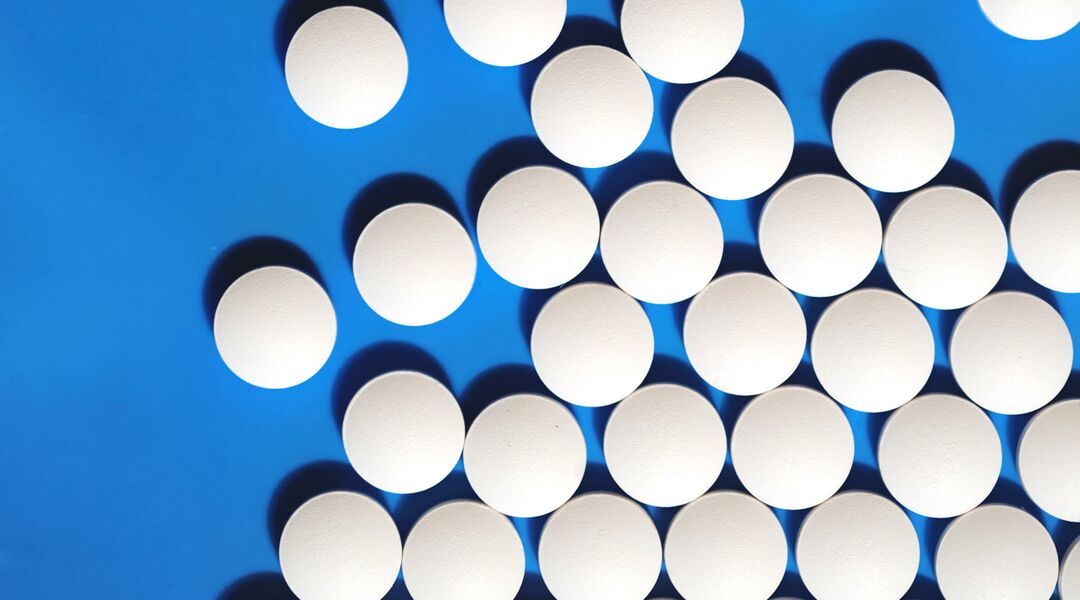 An occasional small dose of aspirin isn’t likely to have a negative effect, but most experts say it’s better to find a less risky treatment for your symptoms (like acetaminophen or ibuprofen). Aspirin has been associated with Reye’s syndrome, a serious disorder that can occur when babies and children with certain viruses are given aspirin. There is some rare evidence of breastfed infants becoming ill after their mothers ingested aspirin.