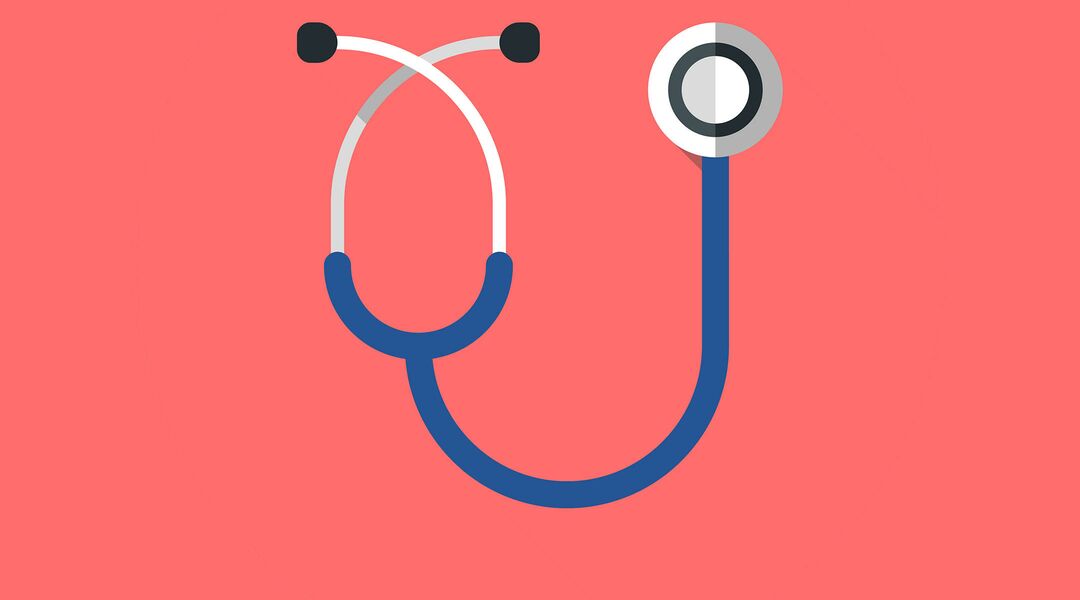 The weather is turning colder and my 8-month-old is on his second cold of the season. It hasn’t been anything serious—just your average, run-of-the-mill cold: fever, fussiness, runny nose and coughing. And while it hasn’t been unbearable, oh, how I wish it would it would just end end! I was prepared to deal with certain things when my baby got sick, but others caught me by surprise. Next time baby sparks a fever, you better believe I’ll be ready! Here are the lessons I’ve learned that all moms should know when it comes to caring for a baby with a cold:

• Know how to contact your doctor. This one was fairly easy, but also easy to overlook. Of course, I have my pediatrician’s phone number programmed in my cell phone. But my husband didn’t. When my cell phone battery died, we needed to use his phone and we had to look up the phone number. Never again! Now it’s programmed into both of our phones. We also made sure the nurse’s line was in both of our phones.

• Make sure your thermometer works. We have a baby thermometer (that we love!), but when I went to go get it out, the battery was dead. And it doesn’t use a traditional AAA battery. I went to a couple of stores and neither of them carried it. I had to call a specialty battery store to find one in town. And when I did, I didn’t just buy one—I bought two to make sure we have a spare. The last thing you want to do with a tired, achy, feverish baby is cart him from store-to-store to find an elusive battery! So go check your baby thermometer. Seriously, do it now!

• Have extra medication on hand. Besides a working thermometer, the other thing I didn’t have was medicine for breaking that fever. Since the dosage is dependent on baby’s weight, I called the pediatrician’s office to get the dosage. He was older than 6 months, so I had the option of giving him either ibuprofen or acetaminophen. But I didn’t have either of those. Again, off to the grocery store to pick some up. Keep an emergency set on hand somewhere at home in case you run out of your everyday stock.

• Be prepared to hold your baby. A lot. I can’t remember a time when my son was so willing to be held. Willing isn’t even the right word—needing to be held is closer to the truth. His stuffy nose prevented him from sleeping as long or as deeply as he was used to, causing more crankiness. And he just wanted to be held. All. Day. Long. Since it was over the holidays, I already had the time off work so I just threw my schedule out the window. I wasn’t happy to see my baby so cranky, but I did enjoy the extra cuddles.

Adriana Quaranto
Creator of the 4F’s Given blog

Home Remedies That Work! Here’s How to Keep Baby Healthy

What Is a Baby Nurse?

Infant CPR: What to Do When Baby Is Choking