Average Age of First-Time Moms Is at Record High 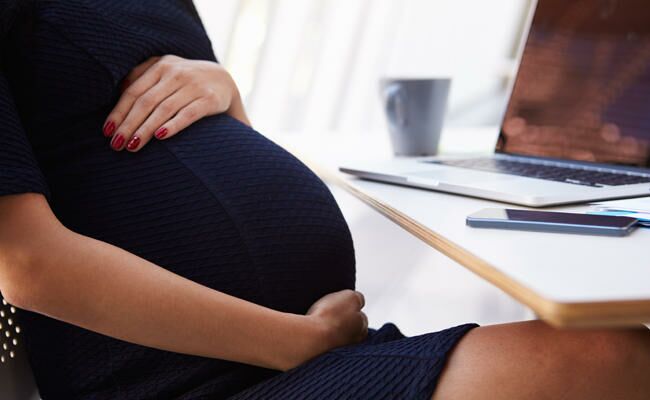 There’s no exact ‘right’ age to have a child, no matter what your friends (or mother) might say. But the average age of first-time moms is rising, and according to a new CDC report released yesterday, is now at an all-time high: 26.3 years in 2014, up from 24.9 years in 2000, with the most significant increases starting in 2009.

The biggest factor contributing to older first-time moms is a positive one: a sharp decline in the number of teen pregnancies. The proportion of women having babies under age 20 has declined by 42 percent since 2000, while the number of women having children in their 30s has increased, but to a lesser degree. The proportion of first-time births to women ages 30 to 34 rose 28 percent, and for women over 35, grew 23 percent.

This trend is apparent when broken down by racial and ethnic groups as well. Asian or Pacific Islander mothers were the oldest first-time moms (29.5 years), and represented the largest increase (1.7 years) during this period, whileCuban mothers experienced the smallest increase (six months). American Indian or Alaska Native mothers had the youngest mean age (23.1 years) although it is up from 21.6 in 2000.

But just because women are waiting to have their first-born, it doesn’t mean they are delaying future pregnancies too. The length of time between a woman’s first and second pregnancy has decreased from 2.8 to 2.4 years between 2000 and 2014.