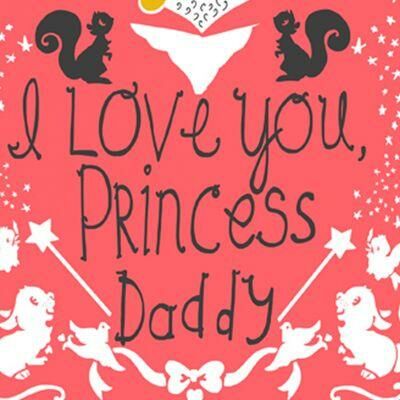 You’ve definitely told your friends all the weird stuff your kids say. Maybe you’ve even tweeted some of it. But in a brilliant move, one dad created Tumblr and Facebook pages dedicated to his 3-year-old daughter Harper’s quotes.

Some of the quotes are actually things said to Harper by Mom and Dad. Either way, Martin Bruckner’s " Spaghetti Toes" is recognizing and celebrating the absurd interactions you catch yourself having with your kids.

And it all started one night at dinner, when Bruckner’s wife, Michelle, said Harper, “Please don’t put spaghetti between your toes.”

“I looked at her and I said, ‘Did you really just say those words?’” Bruckner told The Huffington Post. Later that night, he asked Harper if she dropped her cheese in the tub again. And then he realized it was time to start documenting these exchanges.

As the art director for a boy’s clothing company, Bruckner isn’t exactly a newcomer to design. Each of his Spaghetti Toes quotes are complete with corresponding illustrations (a princess with a beard, monsters in bathroom stalls, etc.). He drew up prints to give to Michelle on Mother’s Day, compiled some more into a book and is selling a batch on Etsy. And yes — he’ll even sketch up your own children’s hilarious quotes. 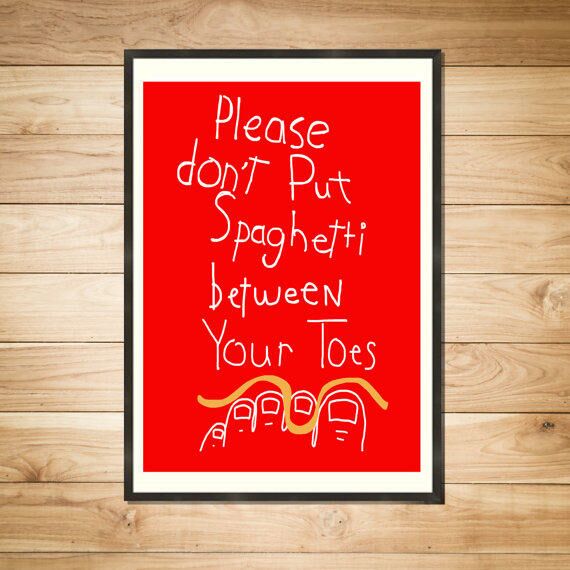 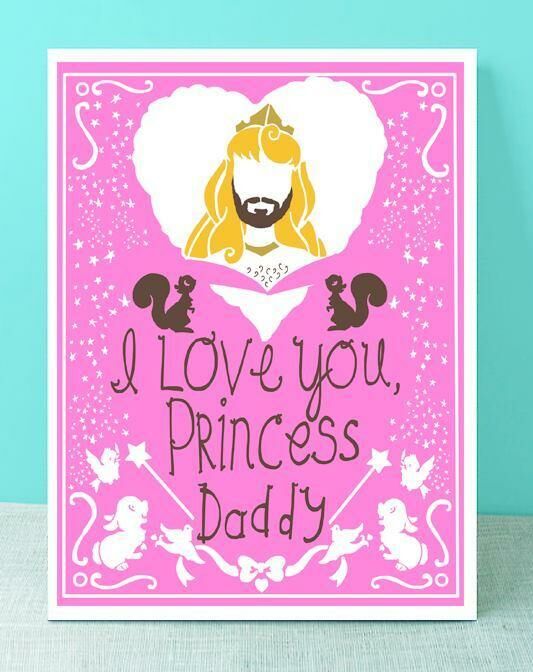 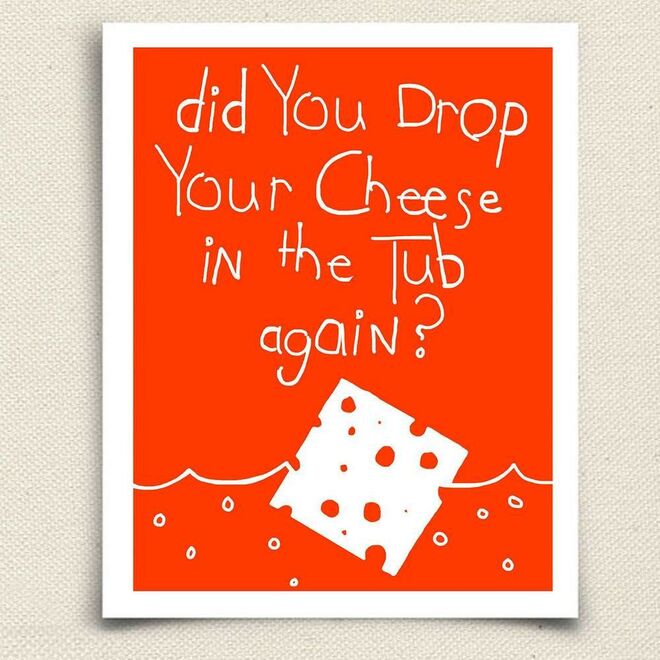 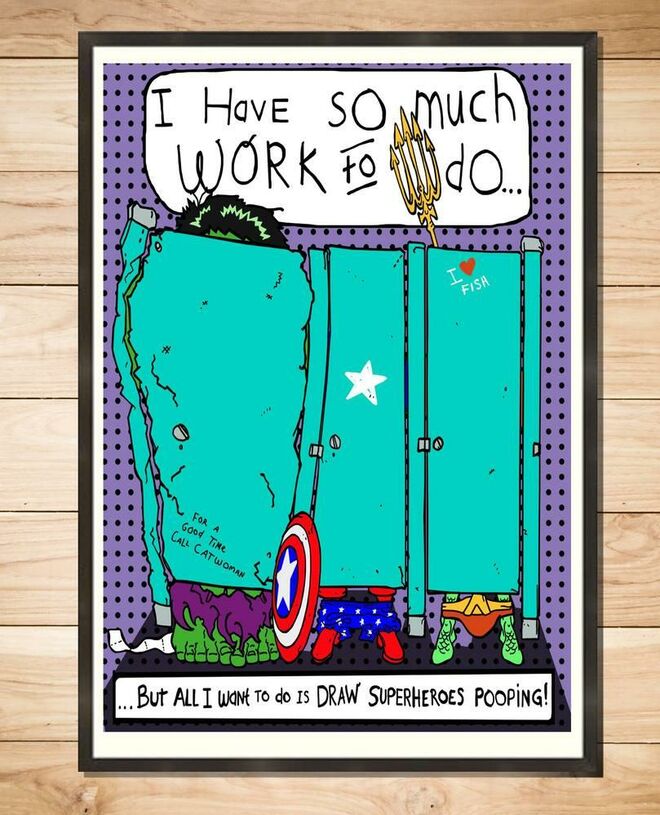 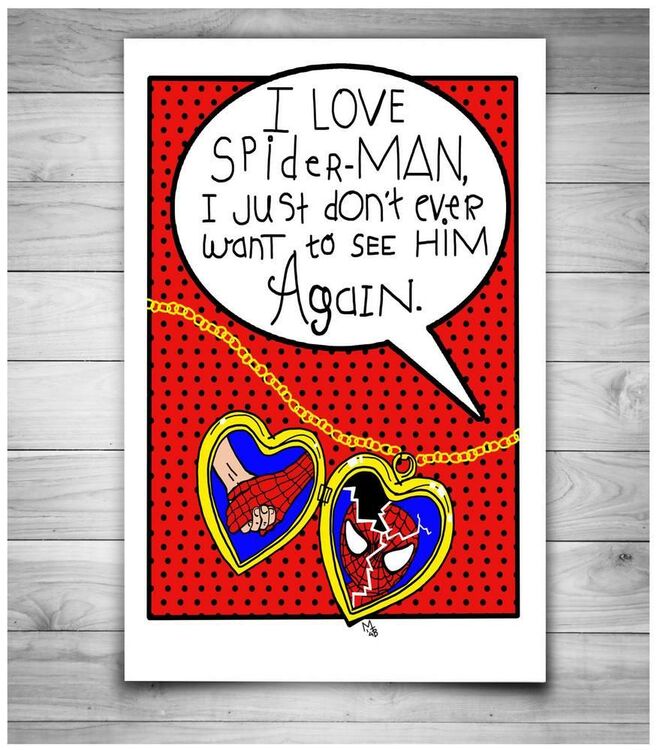 Your #Pootrait Could Win You a Year’s Supply of Diapers