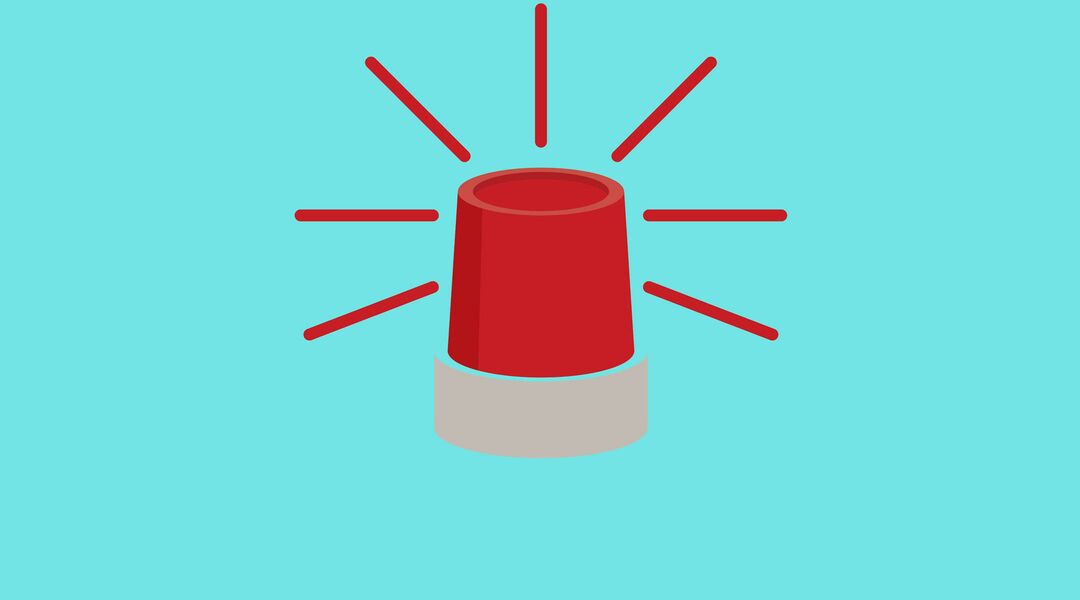 Our son was born with a case of jaundice bad enough to send us home from the hospital with a bili-blanket to fight it off. Luckily, we only needed to use it for a few days before his enzyme levels were better. (He also got a black eye from delivery, but it didn’t hurt him and caused no permanent damage. It just made him look like a boxer for a couple of weeks). After that, we were very blessed to not encounter any health concerns.

…Until he was about four months old. That’s when we noticed that he felt really hot and was crying even though he wasn’t hungry or tired. We decided to take his temperature. Well, we tried to, anyway. As first time parents, it wasn’t as easy as we thought it would be. We have one of those 3-in-1 baby thermometers, so we tried the underarm method (orally didn’t seem a good idea with his crying). Do you know how hard it is to take the underarm temperature of a screaming and wailing baby? Pretty darn difficult. We got the thermometer to give a reading, but it was really low, so we didn’t trust it much.

So we switched to taking his temperature rectally. He was still screaming and wailing, but at least this time, it was possible to get a reading. It showed 102 degrees, which we started freaking out about. Being baby novices and all, 102 seemed really, really high!

We didn’t know what was the right dose of Tylenol for our 13-pound son, so since it was the weekend, we called the doctor’s office and left a message for a nurse to call us back. In the meantime, we waited. And consulted Dr. Google, which is usually not a good idea, but in this case it taught us that a rectal temperature is usually a full degree higher than a temperature taken orally or underarm. That was good to know.

While we waited, we tried other methods to bring his fever down — mostly cooling him off. The major problem is that my husband and I both got frustrated. With the situation and with each other. So we yelled at each other. Not good. Not helpful to the situation. And not typical of us. Intellectually, we knew it was probably just a fever. But this was something we hadn’t ever dealt with before and we were scared and unprepared. I ended up distancing myself and let my husband handle it until we heard back from the nurse. Eventually, it all resolved itself. We can kind of laugh about it now, but at the time, it wasn’t the least bit funny. We’ve been blessed to not have any health concerns since.

…Well, until his 6-month check-up, that is. Our pediatrician noticed that Finn’s head is showing signs of craniosynostosis, which is a condition where his skull bones prematurely fuse, preventing his brain from having plenty of room to grow. We went in for a skull x-ray and the decision was to “wait and see”. Since the cure for this condition is surgery to unfuse the skull bones, you don’t want to rush into it. We’ll go back for a check up later this month, but so far he’s meeting all his developmental milestones, which is encouraging.

I can only hope that we handle this possible health scare better than the last. I know that a fever and a small surgery are miniscule compared to what other families battle, but I tend to see difficulties (no matter how serious) as opportunities for my marriage to grow stronger rather than weaken and I wouldn’t exactly give us an “A” for teamwork the last time.

How have you and your partner handled illnesses in your child?