Does the Mom Guilt Ever End? 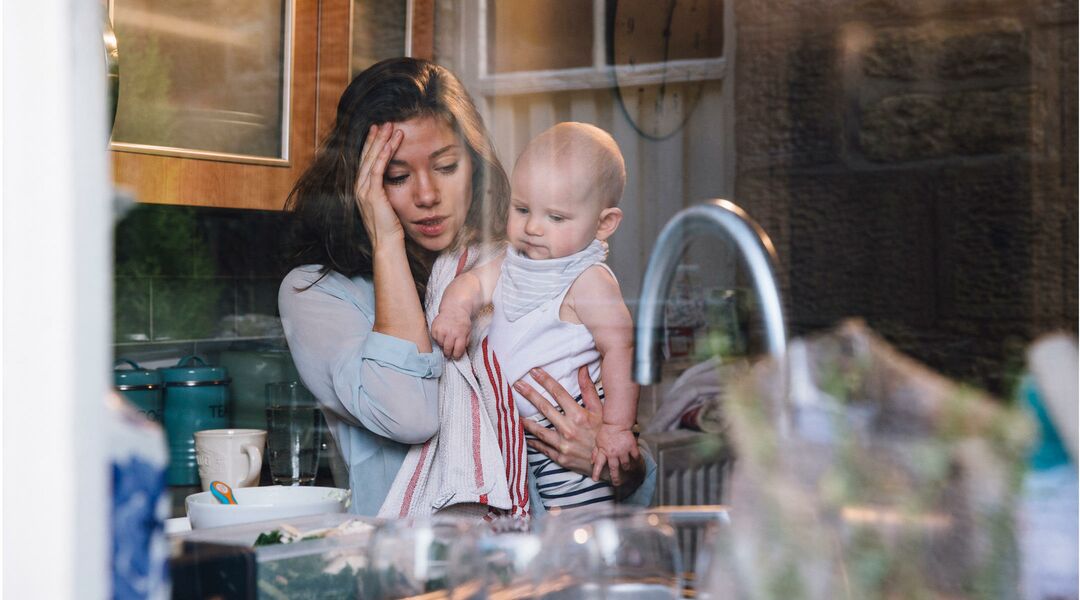 I can remember one specific day in particular when I was struck with that dreaded disease that plagues so many parents: mom guilt. It was a Saturday. My 18-month-old son had been awake, bright-eyed and bushy-tailed, since 6:30 a.m. Since we were up and in dire need of caffeine, my husband and I decided to all go out for breakfast.

We picked a neighborhood restaurant, nicer than a diner but still kid-friendly. Or so I thought. As a pile of crumbs and table scraps began to accumulate under my son’s high chair, I saw the guy who was sweeping the floor eye him warily. “Sorry about that. He’s going to keep you busy,” I half-joked. The guy did not smile back. Nice. The sun was barely up and I was already feeling guilty.

Guilt is a funny thing. There are some people who will tell you it’s a wasted emotion. Get over it, get on with it. I am in awe of people who can do that. But then there are other people who feed your guilt. Just mention breastfeeding, natural childbirth, or working vs. stay-at-home moms, stand back, and watch the guilt-inducing comments fly.

The thing I’ve gradually realized, though, is that you can either make it your problem or not. Just because someone’s trying to make you feel guilty about something doesn’t mean you have to let them. And you know what else? Most of the time, people like that are feeling guilty about something THEMSELVES. Why else would someone get all bent out of shape over a stranger’s choice about how to live her life?

Even though I’ve gotten better about it, I haven’t given mom guilt the boot entirely. No way. I still overtip at restaurants if when my children make a mess and/or misbehave. But there are some things I refuse to feel guilty about. Like my particular work/family balance, or what I feed my kids, or paying a professional to clean my house from time to time.

There are plenty of legitimate reasons to feel guilty as a parent. But leaving some crumbs under a highchair at a restaurant is not one of them. Save it for when your kid’s older and you forget – again – to send in money on school picture day and your child is the only one not photographed for the yearbook. Oops. Guilty as charged.

How do you deal with mom guilt?