How Many Dads Suffer Postpartum Depression? 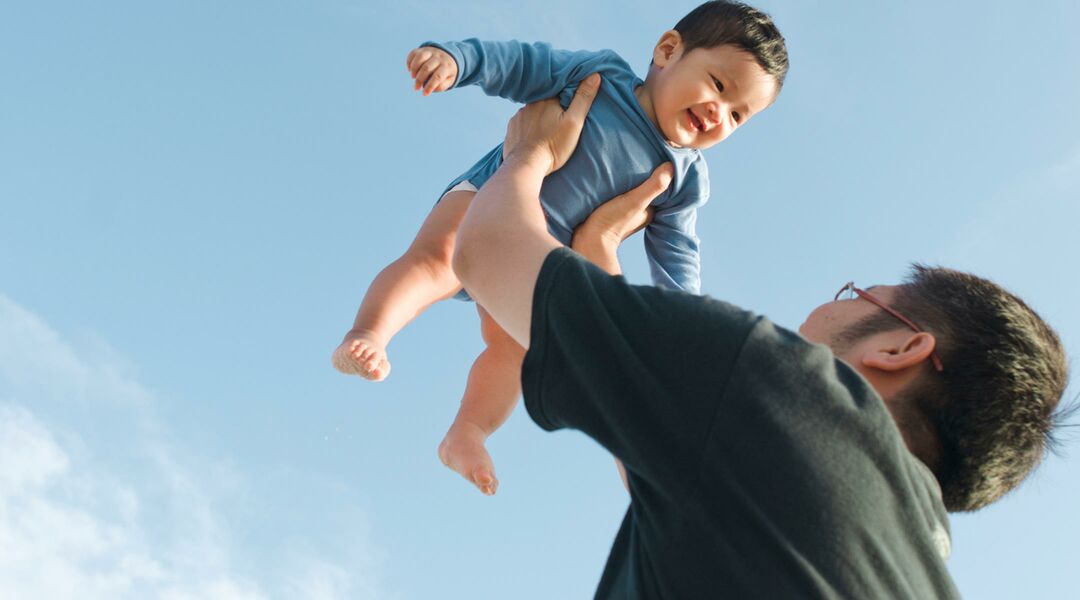 The stigma around postpartum depression is lessening; we talk about it more and more, making it easier and more encouraged for women to seek treatment. But does the same hold true for dads?

One in ten dads will suffer from postpartum depression. And a new  study highlights the negative effects this could have on parenting as children grow into toddlerhood.

“The fact is that, given that there’s often two parents in the home working with the child, both parents’ depressive symptoms can have a very similar level of effect to the point that both need to be addressed,” says Sheehan D. Fisher, a co-author of the study.

Researchers from the Northwestern University study followed 199 couples during their child’s first six weeks of life and circled back again after 45 months. Partners individually filled out questionnaires evaluating their levels of depression, along with their children’s feelings and behaviors. The findings? A dad with baby blues can have just as much effect on a child’s behavior as a depressed mom.

“Typically, in our culture, fathers haven’t been considered as integral in a child’s care,” Fisher says. “Now that there’s been a transition for fathers being more involved, I think that we’re just starting to see that we need to focus on both of the parents.”

And focusing on those needs is important. The sadness and lack of motivation associated with postpartum depression can result in a less engaged parent.