Does Having Kids Make You Happier? 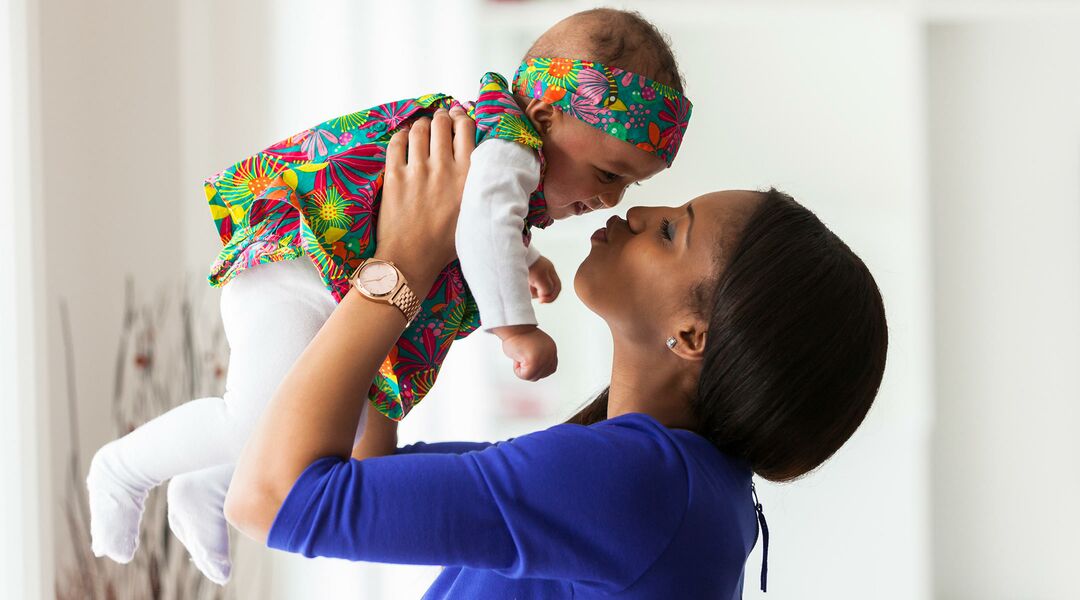 Your kids probably bring immeasurable joy into your life, right? Most days anyways. But what if you could measure it? Researchers from the London School of Economics and Political Science (LSE) and Canada’s Western University did just that. And they found that two kids are the ticket to happiness. When it comes to a third child, the increase in happiness surrounding the birth is negligible.

Hold up. Does this mean baby number three gets less love? Not at all, says the study, published in the journal Demography. “The arrival of a third child is not associated with an increase in the parents’ happiness, but this is not to suggest they are any less loved than their older siblings,” says Mikko Myrskylä, professor of demography at LSE . “Instead, this may reflect that the experience of parenthood is less novel and exciting by the time the third child is born or that a larger family puts extra pressure on the parents’ resources.”

So if you’re gearing up for a third child and feeling admittedly less excited this time around, don’t feel bad. You’ve just got the hang of it by now.

On the flip side, if you are a brand new mom, you can expect to eventually come down from that post-baby high. Researchers found that parents’ happiness increases in the year before and after the birth of a first child. But then it returns to their ‘pre-child’ level of happiness. The same holds true for a second child, but happiness levels are cut in half.

What does this boil down to? It’s not really all about the baby. It’s about exploring something new with your partner. “The fact that parental happiness increases before these children are born suggests that we are capturing broader issues relating to childbearing such as couples forming partnerships and making plans for the future,” says Myrskylä.

Tell us: do these findings match up to your experience?

All the Reasons the Days Are Long but the Years Are Short
ADVERTISEMENT
ADVERTISEMENT
Article saved.Go to My Saved Articles
Article removed.
Name added. View Your List