Kids Who Grow Up With Dogs Have Lower Likelihood of Asthma 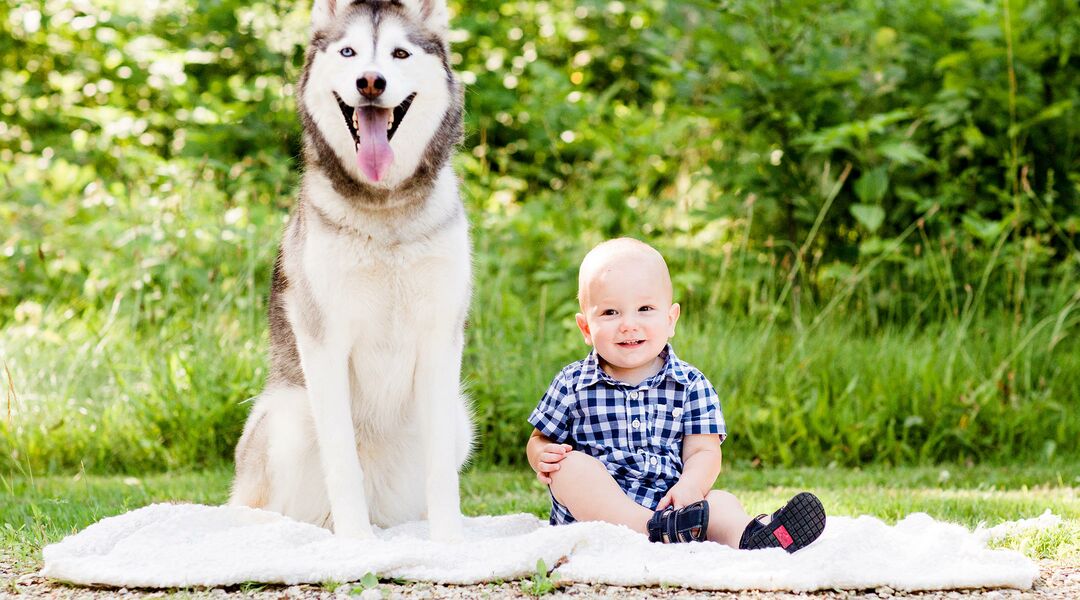 In the best news ever for dog-loving parents, early exposure to dogs is linked to a lower likelihood of asthma in kids.

Over the course of five years, Swedish researchers analyzed information from babies born between  Jan. 1, 2001 and Dec. 31, 2010. Their findings, just published in JAMA Pediatrics, shows that the earlier puppy and baby become friends, the better. Dog exposure during he first year of life was linked to a 15 percent lower risk of asthma in school-aged children.

“We know that children with established allergy to cats or dogs should avoid them, but our results also indicate that children who grow up with dogs have reduced risks of asthma later in life,” Catarina Almqvist Malmros, a senior author on the study, said in a statement.

“Earlier studies have shown that growing up on a farm reduces a child’s risk of asthma by about half. We wanted to see if this relationship also was true also for children growing up with dogs in their homes,” adds researcher Tove Fall. “Our results confirmed the farming effect, and we also saw that children who grew up with dogs had about 15 percent less asthma than children without dogs. Because we had access to such a large and detailed data set, we could account for confounding factors such as asthma in parents, area of residence and socioeconomic status.”

Consider this the go-ahead you needed to get a new puppy. Or a farm animal. Either makes for a cute photo op.