The Business of Baby Boxes 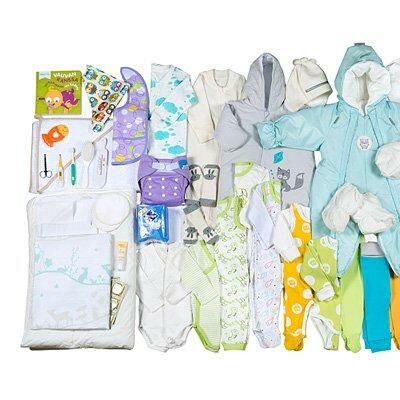 For some brand new parents, the second most important arrival (after baby, of course) is a simple cardboard box.

“Baby boxes” containing newborn basics like gender-neutral clothes, winter gear, diapers and bath supplies have been mailed out to new parents by the Finnish government for over 75 years. Now, the business is taking off — just ask the three creators of Finnish Baby Box, which exports to countries around the world.

Anssi Okkonen, Heikki Tittanen and Anton Danielsen are the Helsinki-based engineers (and suburban dads) behind the boxes. Since the official Finnish government packages couldn’t be shipped to other places, the men decided to step up and create their own version.

The box, which costs about 400 euros ($450) also contain helpful goodies for parents, such as nursing pads. The baby bedding supplies included in the package, says Okkonen, give the box “another plus… as the first bed for the baby.” Even better, the contents are modified to fit the baby’s location.

“Based on feedback, we no longer ship snowsuits to Australia,” Tittanen tells Yahoo! News.

The starter kits, the company says, play a part in keeping Finland one of the  top three best countries in the world for the well-being of mothers and children. Finland’s Social Security service even  sent Prince William and Kate Middleton a baby box after George was born, and Danielsen says that their company will send the royal couple a Finnish Baby Box for newborn Charlotte Elizabeth Diana.

Other brands have jumped on the trend as well, such as United States-based  The Baby Box Co and the UK-based  Baby Box Company. New parents around the world can order boxes that make those first few high-stress weeks a little bit easier.