Waiting to feed is usually not an option — no matter where you are and what you’re doing. That can lead to some pretty unexpected breastfeeding scenarios.
Save article
ByElena Donovan Mauer
UpdatedMar 2017 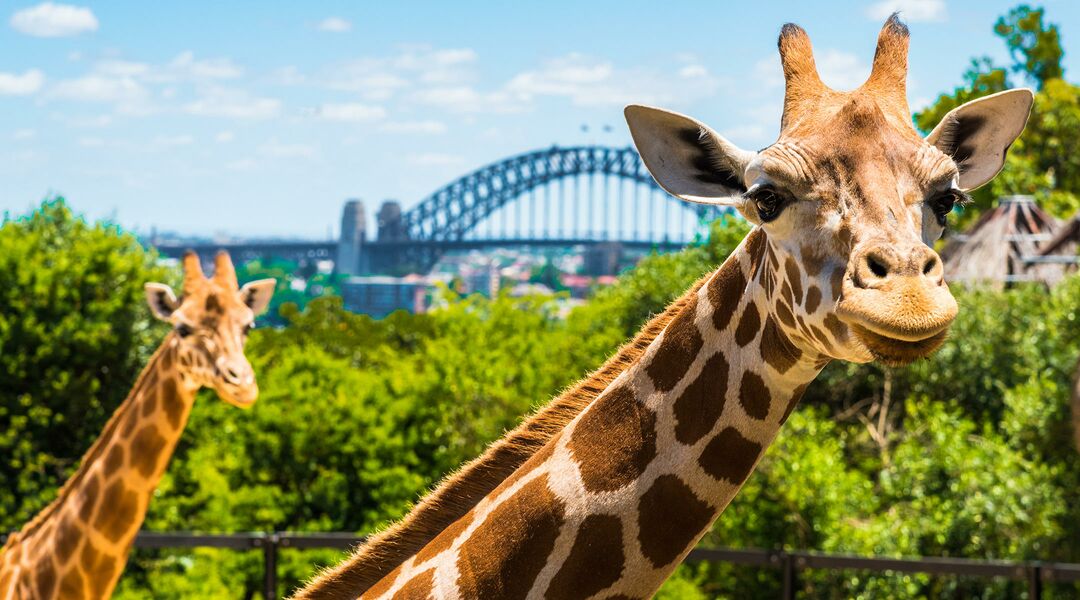 “I breastfed during my sister’s college graduation and at the zoo at both the monkey and polar bear exhibits!” — Lindsay

“On the steps of the Jefferson Memorial in Washington, DC.”_ — Kim_

“My car and my husband’s boss’s office! No one was in the office, but it was still odd!” — Janine

“At The Cheesecake Factory right next to the Tuohy family — the family from The Blind Side!” — Emily

“I once pumped in the back of a van full of college students.” — Jen

“Before a long car trip, my husband’s aunt recommended sitting in the backseat and leaning over the baby’s car seat so she could eat without us having to stop. I tried it for about two seconds before deciding it was both incredibly unsafe and uncomfortable!” — Chelsea

“I’ve breastfed everywhere! Disneyland, SeaWorld, the beach and so on. Everyday, everywhere!” — Kim

“At the Hallmark store behind a row of cards.” — Heidi

“In the middle of the audience at a wrestling match.” — Anni

“We were on a trip when my daughter was about four months old. When we got back to the airport to fly home, she was screaming to eat. So I fed her right there in the security line.” — Carolyn

“While walking through the _Titanic _exhibit at the Henry Ford Museum.” — Nola

“On the floor of our realtor’s office while we were meeting with him and signing papers for our first house!” — Trinity

“While playing disc golf! It was my turn to putt into the basket, and my little bear was hungry. He was still attached to the breast and I had to throw my disc, so I just cradled him in my arms and putted.” — Crystal

“While talking to a Canadian Customs officer at the border.” — Jessica

Tips on Breastfeeding in Public

How Breastfeeding Changes as Baby Gets Older