How to Deal With Breastfeeding Bullies

You know the stats. Babies who are breastfed are less likely to become obese or to have allergies and illnesses — and maybe even have a lower risk for childhood cancer. But sometimes it doesn’t work out. And the last thing you want is to be judged. It can be hard for a formula-feeding mama to let go of her guilt over not breastfeeding — especially if she wanted to and had trouble. When other moms comment on the fact that you don’t nurse, it’s hard not to let it get to you.
facebook
twitter
copy link
email
save
ByElena Donovan Mauer
UpdatedMar 2017 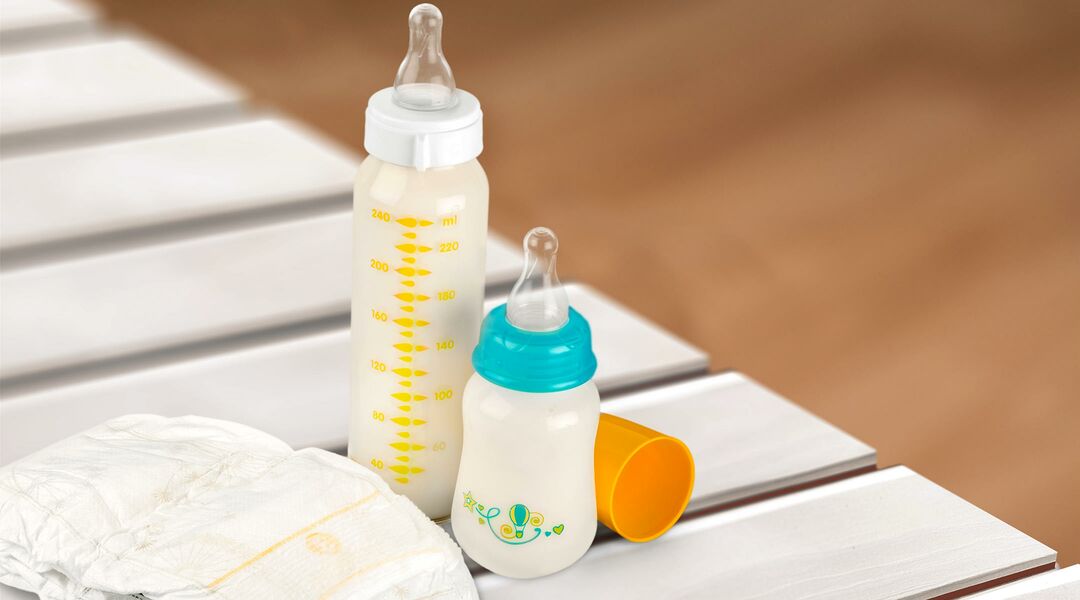 The comment: “I’ve never let my baby have even a drop of formula. It’s horrible!”

Why it shouldn’t get to you: Formula may not be as perfect as breast milk, but it isn’t rat poison. In the US, baby formula is regulated by the FDA to be made from ingredients safe for baby. Many of us had it as babies (and that was before they added DHA!) and we turned out okay.

What you should say: “And I never let my baby play with knives. We’re both such great parents!”

The comment: “It must be so much easier for you not to nurse.” (With a tone of voice that adds on, “…you lazy jerk!”)

Why it shouldn’t get to you: Obviously, it’s a myth that bottle-feeding moms are lazy! Sure, breastfeeding can take a lot of time and effort, but so does buying, sterilizing, washing and warming bottles. Plus, you’re exhausting just as much energy as every other mom on laundry, diaper changing and cleaning spit-up. You already know your reason not to breastfeed, and it definitely isn’t that you don’t want what’s best for your baby.

What you should say: “Yeah, I bottle-feed because I’m lazy as much as you breastfeed because you’re cheap.”

The comment: “You must have been worried your boobs would sag!”

Why it shouldn’t get to you: Sorry, but the hormones involved in pregnancy are more likely to mess with a woman’s boobs than her breastfeeding or non-breastfeeding status will. Again, you’re already aware of your intentions and our best guess is that your choice to have a baby and care for it had nothing to do with vanity.

What you should say: “No, I actually have some great push-up bras.”

Why it shouldn’t get to you: Sure, breastfeeding is associated with a higher IQ, but there are plenty of rocket scientists, mathematicians, doctors, authors and (probably) presidents that weren’t breastfed as infants, and obviously, they’re no dummies.

What you should say: “Hmm…were you breastfed?”

How to Deal With Formula Pushers

How to Bond With Baby Over the Bottle

How to Buy Baby Formula 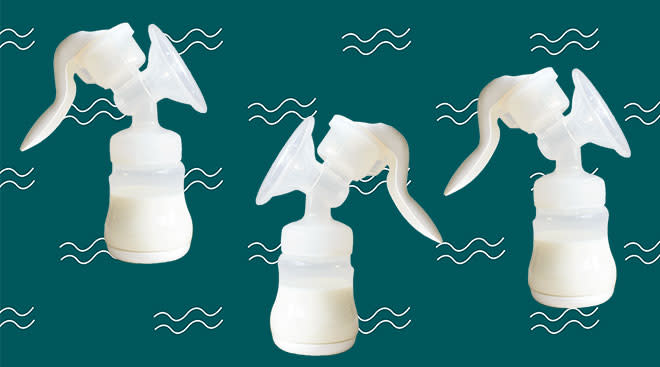