How to Keep Twins From Fighting?

My toddler twins are driving me crazy! They constantly fight, grab and cry. What can I do to keep the twin wars to a minimum? 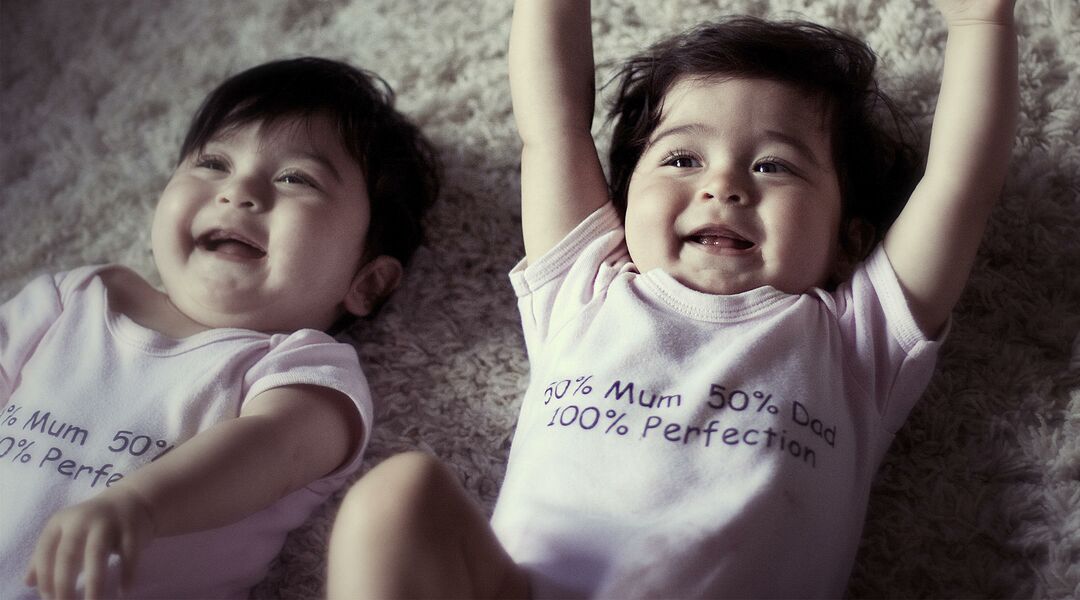 It’s totally normal that twins fight. After all, wouldn’t you get annoyed at someone you were with almost 24/7? But you can do some things to prevent some of the clashes.

In the playroom
Create separate play stations in your home, so each twin can have something he can be doing without getting in the other’s way. (One can play with building blocks while the other toots around the train track, for example.)

In the bedroom
Establish some personal space in the bedroom, too — even if they share a room. Give each twin with his own storage area or colored box to keep his own personal things.

When they’re fighting
Help them learn to settle differences themselves. Resist stepping into their battles unless their behavior is getting out of hand. If and when you do step in, let each child explain why he’s angry or upset, encourage them to listen to each other, and praise each one when they begin to talk about the problem.

When they’re getting along
Teach your twins why it’s important to trade or take turns. Once they’ve figured those behaviors out, they’ll have a big leg up when they head to playgroups and preschool.

How to Tame a Temper Tantrum

What It’s Like to Grow Up as a Twin

4 Things I’ve Learned as a Mom of Triplets
ADVERTISEMENT

What to Buy (and What to Skip!) When It Comes To Multiples
ADVERTISEMENT
ADVERTISEMENT
Article saved.Go to My Saved Articles
Article removed.
Name added. View Your List