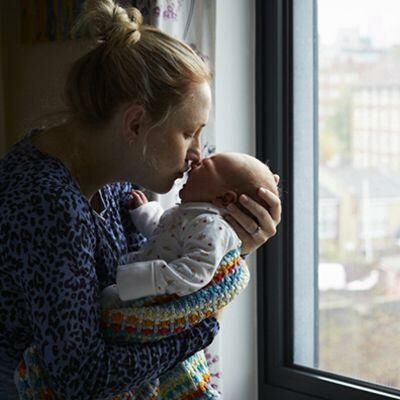 It’s hard to describe the range of emotions that a mother feels on the very first day with her baby. So instead of putting it into words, London-based photographer Jenny Lewis spent five years capturing it on film.

Lewis started the project by posting leaflets around the London borough of Hackney, offering a free print to any new mother willing to pose with her baby just one day after delivery. She went out of her way to find women of different backgrounds, but stuck to one rule: the photos must be taken at their homes.

“Every single picture was so quiet and peaceful, and you don’t get that in hospital where everyone is diluted with everyone else’s stuff,” Lewis told The Guardian. "When you get home, a bubble forms.”

That “bubble” is uniquely captured in each of the 50 photos that Lewis included in her new book, One Day Young ( Hoxton Mini Press). While it was difficult to choose which ones made the cut, Lewis was partial to the women who looked directly at the camera.

“It was that confidence in their gaze that I found fascinating," Lewis explained. "It just has so much strength and not how maybe you would think of a mother who just had a baby a few hours earlier… That gaze was right at me: piercing, protective, full of love, no self-consciousness.” 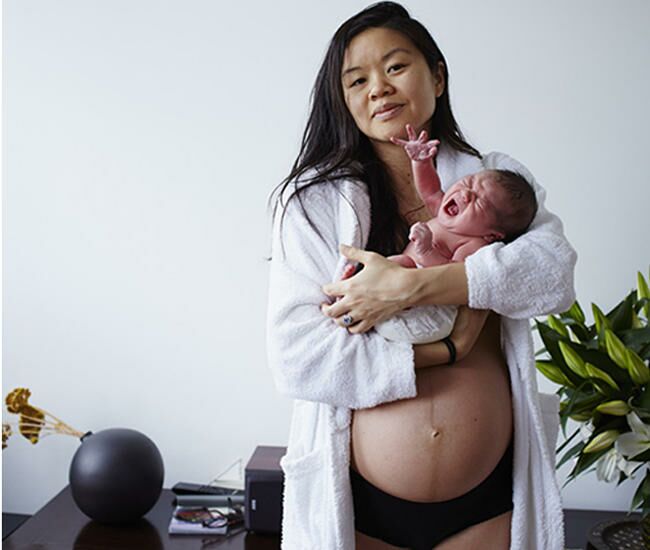 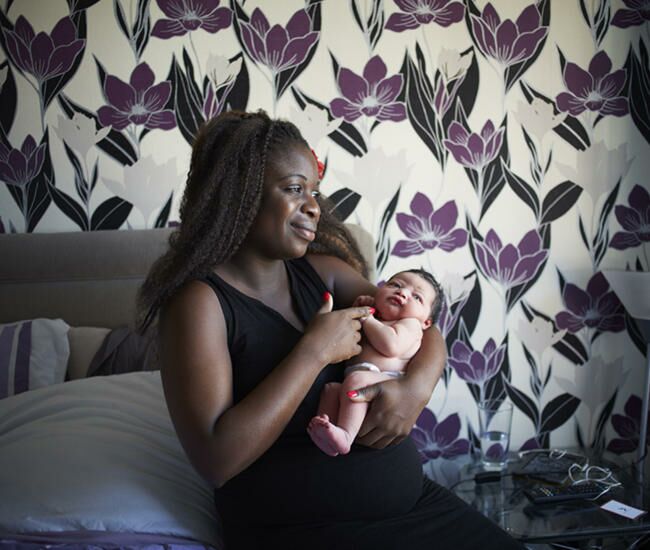 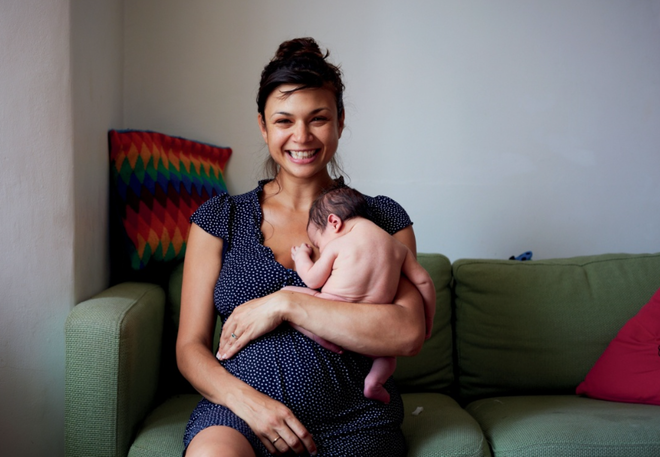 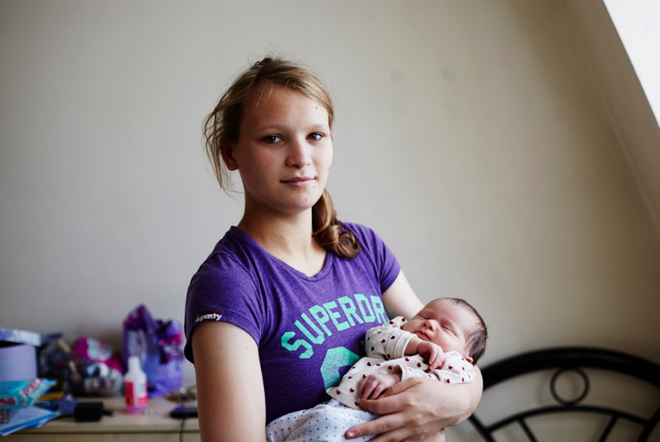