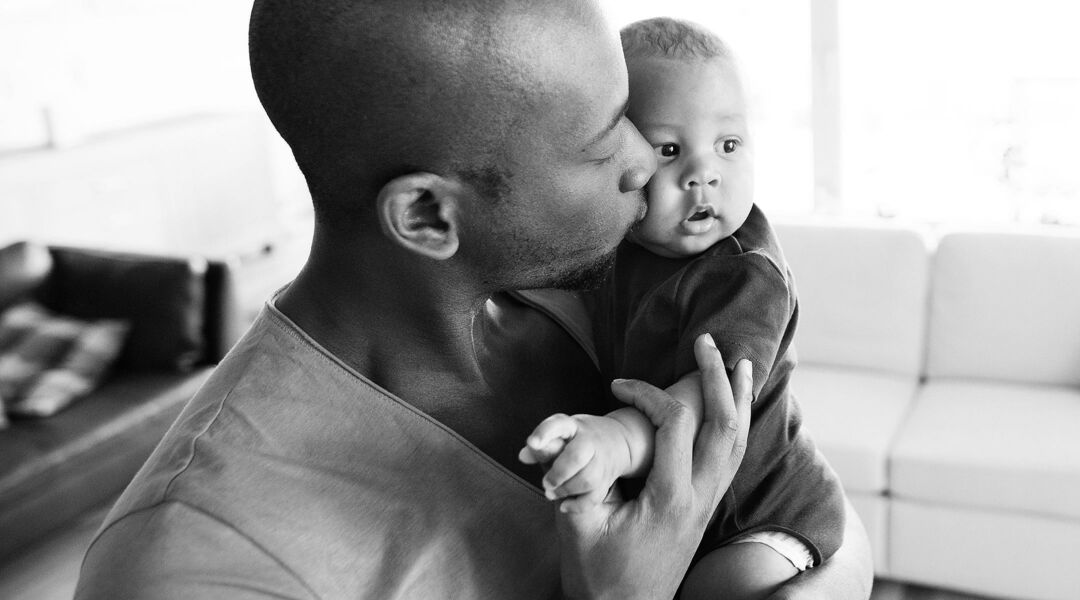 There are some good old staples of baby etiquette. Sanitize your hands before holding baby. Don’t ask a new mom if she’s breastfeeding. And don’t even think about asking if she wants another.

Add keeping the smooches to a minimum to the list.

UK mom Claire Henderson shared a photo of her daughter, Brooke, on Facebook, covered with painful-looking cold sores. The reason? Someone carrying the herpes virus kissed the infant on the mouth.

While the Centers for Disease Control and Prevention says 50 million Americans have HSV-2 — the strain of the virus associated with genital herpes — even more have HSV-1: nearly 70 percent of the population. And HSV-1 is the variation that involves cold sores in varying degrees. You do not need to have a cold sore flareup to pass this on, and you may not even realize you have it since most people with the virus don’t exhibit symptoms, according to the CDC.

We don’t typically associate cold sores — or herpes, for that matter — with being fatal. But that’s not the case for babies.  Infants under three months old don’t have the immune system to fight off herpes. The World Health Organization estimates about 60 percent of babies who contract the virus die when it goes untreated.

Most infected infants are born with herpes, contracting HSV-2 in the birth canal. But not baby Brooke. Mom says she was lucky enough to notice the signs early, and take Brooke to the hospital. All subsequent tests have come back clear and Brooke will be released from the hospital in a few days,

The moral of the story? “DO NOT let anyone kiss your newborn’s mouth, even if they don’t look like they have a cold sore,” Henderson rightfully suggests. “Everyone who I have spoken to had not heard of this before and so I felt it was important to share Brooke’s story and raise awareness to stop anyone else going through what we have this week.”