Dads can be pretty darn great — doing everything from changing dirty diapers at 3 a.m., to running triathlons for their kid. These five heartwarming stories are just a few more reminders of how awesome fathers can be. 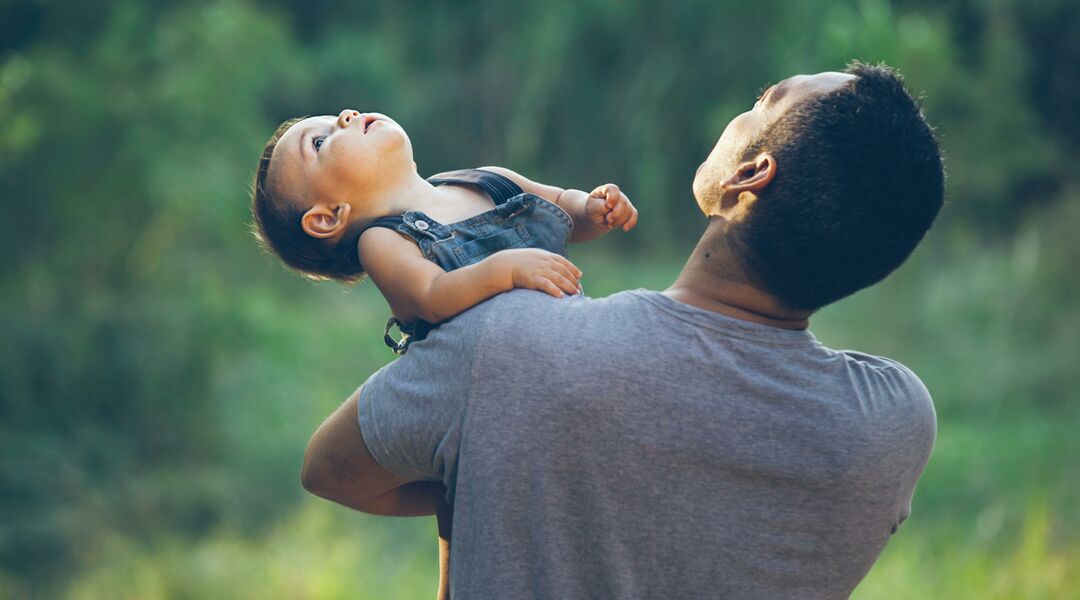 You may have heard about Dick Hoyt, the 73-year-old dad who’s pushed his son, Rick, a quadriplegic with cerebral palsy, while running in over 1,100 races, including marathons and triathlons. Team Hoyt’s simple message? “Yes, you can!”

Mike Hanley didn’t settle for a typical father-daughter dance at his daughter Jessica’s Bat Mitzvah. He and Jessica planned a routine to a medley of pop songs from Lady Gaga, Michael Jackson and more. The endearing video now has had over 1.6 views on You Tube.

When teenager Mariah Herron wanted a camouflage prom dress and couldn’t find one, she turned to someone unexpected: her former military serviceman dad, David. He’d learned how to sew while in the military, but had to improve his skills to make the dress — a two-month process! “I think she likes it,” David told the Marshfield News Herald. “She asked me if I’d make her wedding dress.”

Graduate Laura McKinney never rode in the car to school. Her dad, Frank, walked with her every day for 10 years (except for a few days when Frank was out of town, and her mom took over). The pair even walked in the aftermaths of two different hurricanes. When the bridge they used was being fixed, they rowed a boat. The pair has racked up a total of 1,650 walks and 1,000 miles, as well as a collection of items they’ve picked up along the way. “I learn something from him every day when we walk to school,” Laura told 9News.com

Ron Fugelseth was inspired by his four-year-old son’s love for his toy train, Stanley. He created the video A Toy Train In Space, in which the father/son duo send the beloved toy into the stratosphere using a weather balloon. The cool thing isn’t just that Ron paid tribute to how much his son valued Stanley, but also the way he animates the train’s facial expressions in the video. He magically brings Stanley to life. The video has had over 4 million You Tube views.

Best Dad and Baby Photos Ever