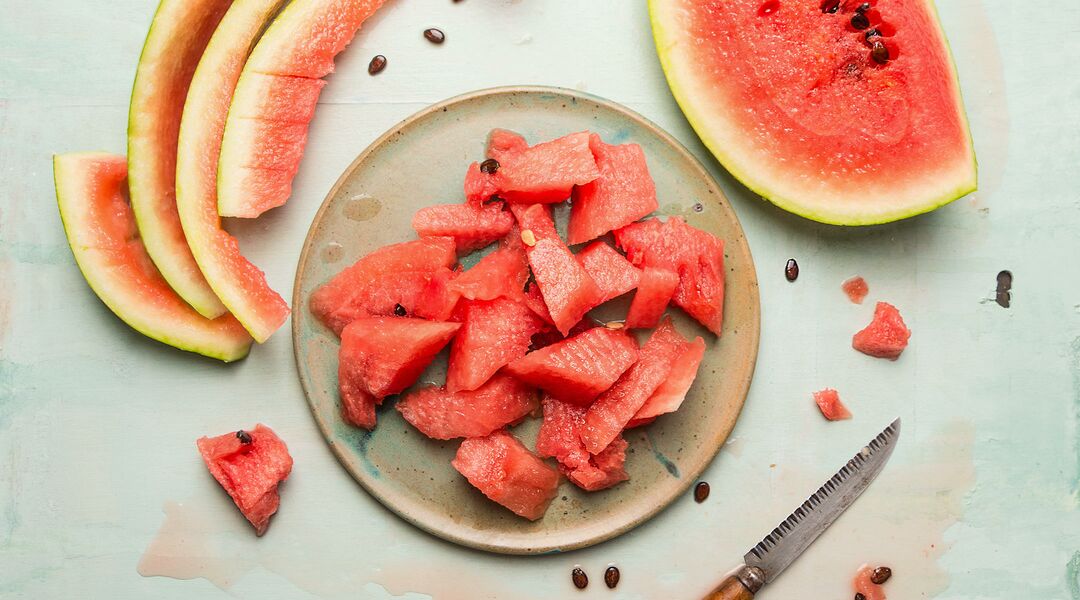 New research from the University of Southampton found that introducing baby to solid food with breast milk when they’re 17 weeks could reduce his risk of any food allergy. The study, led by Dr. Kate Grimshaw, found that giving baby solid foods beside breastfeeding helps it develop a better, stronger immune system to fight food allergies.

Why are researchers saying that baby should start on solids around five months? Giving baby food beside breastmilk, says Grimsaw, helps baby to develop a stronger, better immune system that’s more capable of fighting off food allergies. “Introducing solid foods alongside breastfeeding can benefit the immune system,” she writes. “It appears the immune system becomes educated when there is an overlap of solids and breast milk because the milk promotes tolerogenic mechanisms against the solids. Additionally, our findings suggest 17 weeks is a crucial time point, with solid food introduction before this time appearing to promote allergic disease whereas solid food introduction after that time point seems to promote tolerance.”

But is he really ready for solids? Why the research is split (some researchers think baby’s actually starting on solids too soon), Grimshaw and her colleagues recruited 1,140 infants at birth to test when babies develop a food allergy. The study, dubbed PIFA, found that 41 babies went on to develop an allergy by the time they were two, compared to 82 infants that did not develop any allergies at two. Based on the differences, researchers wanted to study the changes in diet.

When they looked at babies who had developed allergies before two years, they found that they’d been introduced to solids at 16 weeks old or earlier. These infants were also more likely to not be fed breastmilk from a mother taking in cow’s milk proteins. Research from the American Academy of Pediatrics advised parents against feeding baby solids before turning four months old, though last year, the AAP actually raised the age warning, affirming that babies should be fed nothing but breast milk or formula for at least the first 6 months. This is in large part due to the abundance of evidence and research that notes the health benefits of breastfeeding baby.

The current study is in-line with the previous findings, urging moms to wait a little bit longer before introducing solids and to introduce them in conjunction with breastmilk.

When did you start baby on solids?