I've heard it a million times: TV isn't good for baby. But why exactly? And are there other opinions on the topic? 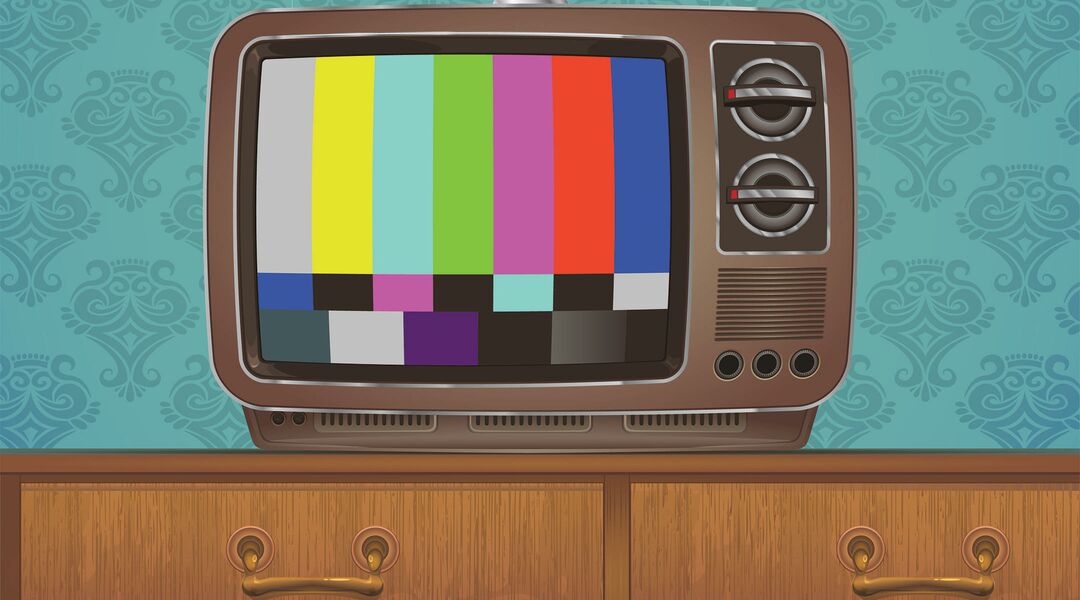 From the American Academy of Pediatrics:

“Children of all ages are constantly learning new things. The first two years of life are especially important in the growth and development of your child’s brain. During this time, children need good, positive interaction with other children and adults. Too much television can negatively affect early brain development. This is especially true at younger ages, when learning to talk and play with others is so important.”

“[There’s] evidence that media — both foreground and back group — have potentially negative affects and no known positive effects for children under two years. Thus the AAP [discourages] media use in this age group. This statement also discourages the use of background television intended for adults when a young child is in the room.”

“There can be no doubt that watching television is a fixed part of most families’ daily lives, but do we know what impact this has on the youngest members of the household? Television is blamed for many of the ills in our society, yet perhaps it holds some benefits for our youngest children… It is unrealistic to say ‘don’t watch at all’, but sensible discussion of limits (such as setting out to watch a particular program and then switching off) should be encouraged. Television has been part of our popular culture for over 50 years and continues to be so, and by itself is neither the cause nor the answer to language issues. What is important is that parents and carers are aware of the pros and cons and maximize beneficial opportunities while diminishing potential risks. Managed and in moderation, television can be helpful to young children’s language and emotional development.”