How Does Your State Rank in Child Well-Being? 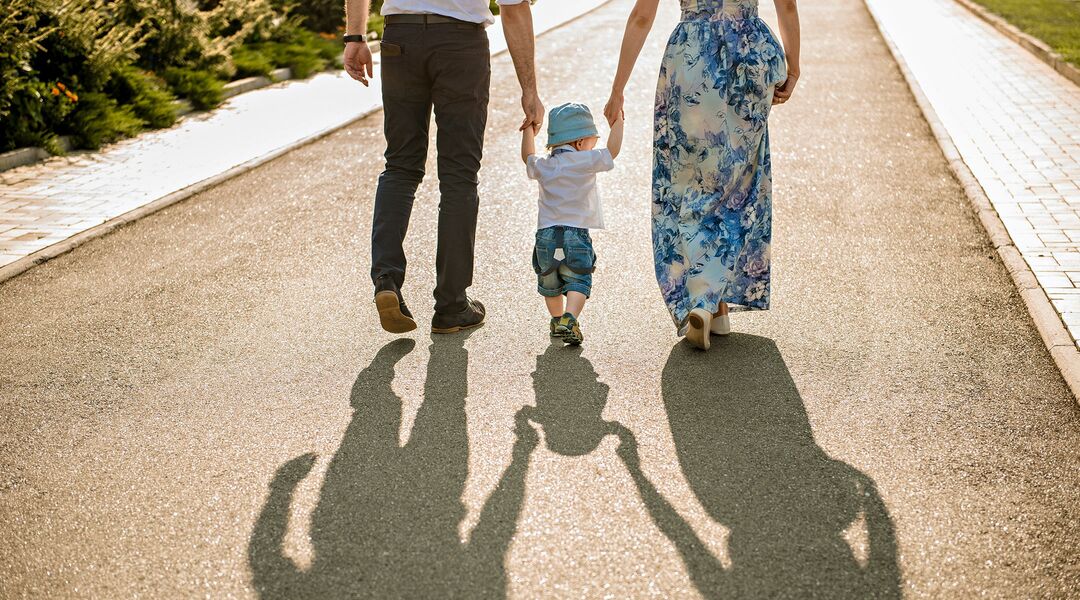 It’s a great time to raise children in the Midwest and New England.

These regions include eight of the top 10 states (along with New Jersey and Utah) that have the highest overall well-being for American children, according to new information released from the Annie E. Casey Foundation’s annual KIDS COUNT Data Book.

Regardless of where your family lives, kids today are not as well off as they were before the 2008 recession. More children are living in poverty — 22 percent compared to 18 percent — and more are in high-poverty areas (where more than 30 percent of the population is under the poverty line). And the gap widens even further when you look at race: poverty rates of African American and American Indians nearly double the national average.

So while the economic situation may seem a bit bleak (although it is slowly improving since 2008’s lows), the good news is that there are improvements in health and education. Kids are getting better at reading and math, and more high school students are graduating on time.

The number of children covered by health care has increased, and we’re delivering few babies at low birth weights (less than 5.5 pounds). The child and teen death rate has gone down as well: from 29 deaths per 100,000 to 24.

To see how your state ranks in each area, click here.