What to do when your parenting style comes under attack by the other mommies on the block. 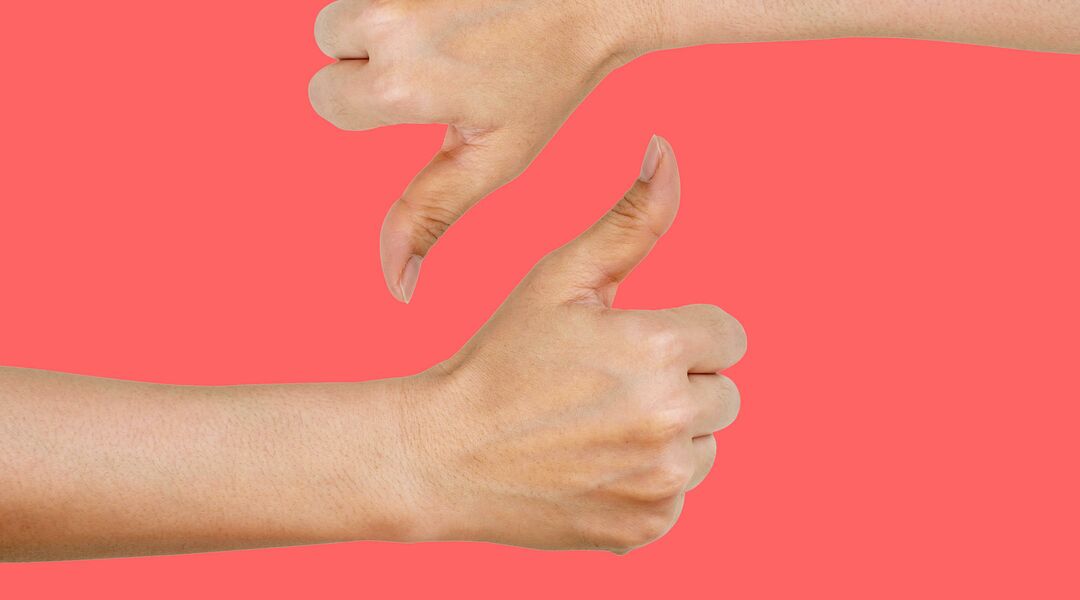 As moms, we’ve all heard our parenting skills being questioned or even criticized at one point or another. (Hey, it’s practically a rite of passage.) But while some comments might be easy to brush off, others sting a little bit. Maybe it was your mother-in-law’s “sage” advice at the family barbecue, warning that you’re swaddling too tight; or what’s-her-face from Mommy and Me class preaching the wonders of Cry It Out and how you’ve been spoiling baby with too much attention. No matter what kind of unsolicited advice, snarky comment, or off-the-cuff remark has been hurled your way, chances are it’s left you thinking the same thing: Maybe you’re not really that good of a mother after all. Find out why we all fall victim to the mommy wars and how to win the next battle.

When it comes to the harsh world of mommy judgment, Amy Nobile — mother of two and coauthor of I Was a Really Good Mom Before I Had Kids — is definitely no stranger. Her first real taste of it came after joining a local mom group several years ago. Walking in, she expected to find support and maybe even gain a few new friends. But she walked out feeling “completely guilt-ridden and horrified.” The point of contention? Nobile mentioned she had already weaned her baby — at 12 weeks. “The other mothers looked at me like, What is wrong with you?!” she now recalls. “I left feeling like I was really doing something wrong, until my friend talked some sense into me.”

Nobile isn’t alone. Plenty of Bumpies agree that they’ve been criticized on everything from formula feeding to how baby’s dressed or whether baby’s sleeping through the night yet. And while some moms can just let things roll of their back, others take it to heart.

The Root of the Problem

So just where does this parenting blame game really come from? According to Nobile, it usually stems from our own overblown expectations of motherhood. “As women, we seem to think we should do it all and have it all,” she says. “The expectations of being a good mom are over the top and we become so insecure that we end up judging other moms in the process. All of a sudden we’re competitive when we should really be honoring each other’s choices."

In her book, Nobile (along with friend and coauthor Trisha Ashworth) points out another big reason for all the mommy judging: Things have changed so much in the last few generations that modern moms can’t always look to their own mothers as role models. For instance, now that breastfeeding is making a big comeback, children raised in the formula generation can’t exactly ask Mom for much advice in that department. Instead, they look to the obvious source: other young moms. Thus, the comparisons begin.

But regardless of why we do it, there’s no denying that somewhere along the line, honoring each other’s choices turned into calling each other out on them. For stay-at-home mom sarehbaca, she often finds herself defending her decision not to return to work after the birth of her baby. “People say annoying things like, ‘Oh, you’ll find work soon,’” she explains. “Sometimes they assume that I can’t find work and don’t consider that I’m choosing to stay home to raise my daughter.”

Of course, most of the time (if not all of the time) the comments new moms get certainly aren’t intended to sting. “I think there’s a real contradiction about this in American culture,” says Susan Douglas, PhD, professor of communications at the University of Michigan and coauthor of The Mommy Myth: The Idealization of Motherhood and How It Has Undermined All Women. “On the one hand, people commonly comment on or critique each other’s parenting out of habit, but at the same time, it’s still considered pretty verboten to do so.” It’s natural for people to want to speak up and offer advice, she notes, but they’re not always sure how to do it or what to say.

Sorry, there’s not one really good comeback. We wish there could be a nice and tidy answer for you (really, we do), but of course, every situation is different. Our best advice: Go with your gut (as long as that doesn’t include completely flying off the handle). Here are some pointers for how not to lose your cool the next time your mommy skills come under fire.

_ Go the humor route. _ True, it won’t work for every scenario, but a good sarcastic comeback can sure make you feel good sometimes. Need a little help thinking of one-liners? Flip open I Was a Really Good Mom…, and you’ll find the “Comeback Chart,” a collection of common questions thrown at new moms, along with some pretty tongue-in-cheek retorts. Here’s one of our favorites:

The comment:“Your toddler is still in a crib?”
The comeback:“Of course! The latest research proves that the longer you keep them in cribs, the smarter they are.”

Stick up for yourself. Sometimes an off-color remark can leave you speechless. Take this scenario, shared by violetvirgo: “One time my husband and I were grocery shopping with the baby when we popped into a walk-in freezer for some food. That’s when we heard this older woman say (not-so-subtly) to her daughter: ‘They need to put a hat on that baby…it’s going to get sick in here!’ I was so annoyed I said (very loudly) to my husband, ‘Did you hear that?!’”

Our take: Sometimes, people need to know when they’ve over-stepped their boundaries, and other times it’s best to pick your battles. Decide for yourself whether or not you think you should pipe up, but try not to hit below the belt if you do fire a comeback. Mom violetvirgo could have let the woman know that she was heard and simply stated that being slightly cold for a minute or two doesn’t actually cause a baby to catch a cold.

Take a cue from Dad (aka chill out). If we’re going to be honest, women’s lib has come a long way, but most would agree that the majority of Americans still hold motherhood to different standards than fatherhood. “If a man changes a diaper, he’s Father of the Year,” notes Bumpie fredalina. “I’ve seen my husband get so much praise from friends and family for being a wonderful father. And while he truly is, there’s comparatively little praise for my parenting.”

True, this can be totally frustrating, but according to Nobile, there are some things we can learn from their approach to parenting: They don’t compare themselves to each other. “Men go into fatherhood knowing it’s going to be work but it’s okay that it’s going to be imperfect,” she says. “They don’t understand why we’re going to have a mental breakdown because there’s no milk left in the fridge. They see the bigger picture.”

Keep things in perspective. The bottom line is, as long as baby’s safe, choose what advice you want to take into consideration and ignore all the rest. Most of the time, a simple, “Well maybe that worked for you, but this is what works for me,” might put an end to the topic altogether. “What I’ve learned as a mom is to really make peace with what worked for my family,” says Nobile. “It’s not about what’s right or wrong. You need to learn to trust your own choices.”

*> Have you been in any situations where you felt judged by another mom? How did you handle them?
*