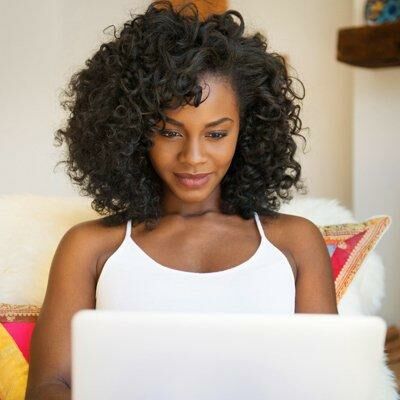 Today, the world took one giant leap for female-kind! A new study conducted by the Pew Research Centered found that America’s working mothers are now the primary breadwinners in 40 percent of households with children. Oh yeah, mamas!

The current Pew Research findings highlight the growing influence of “breadwinner moms” who keep their families afloat financially in a struggling economy. The research points out that while most are headed by single mothers , a growing number of working moms are from families with married mothers who bring in more income than their husbands. Scientists and demographers in the study say that the change is all but irreversible, noting that these milestone markers for working mothers will bring more attention to childcare policies in the government as well as funding for vulnerable families. Yet, in the face of such a huge success for women and for families, some are still wary about increasing the number of working mothers. Despite the fact that 79 percent of Americans are against the belief that women should return to their traditional roles — only 21 percent of those polled said that the trend of more mothers of young children working outside the home is a good thing for society.

According to the Pew study, roughly 3 in 4 adults said that increase the number of women working for pay has made it harder for parents to raise children. Kim Parker, associate director with the Pew Social & Demographic Trends Project said, “This change is just another milestone in the dramatic transformation we have seen in family structure and family dynamics over the past 50 years or so. Women’s roles have changed, marriage rates have declined — the family looks a lot different than it used to. The rise of breadwinner moms highlights the fact that, not only are more mothers balancing work and family these days, but the economic contributions mothers are making to their households have grown immensely.”

The rise of working moms can be attributed to higher rates of education and even long-term demographic changes, like labor force participation beginning in the 1960s. Today, more than ever before, more women hold bachelor’s degrees than men do — and they make up nearly half (just 47 percent) of the American workforce. But shorter-term demographic changes, too, have helped women. Job losses in manufacturing and construction — typically industries that catered to a largely male population — have helped boosted female earnings.

In 13.7 million U.S. households with children younger than 18-years-old, mothers are the main breadwinners. From that 13.7 million, 5.1 million (37 percent) of those women are married, while 8.6 million (63 percent) are single mothers.

Are you surprised to see moms taking over as breadwinners?