More Kids Than Ever Are Getting the Flu Shot: Should Yours? 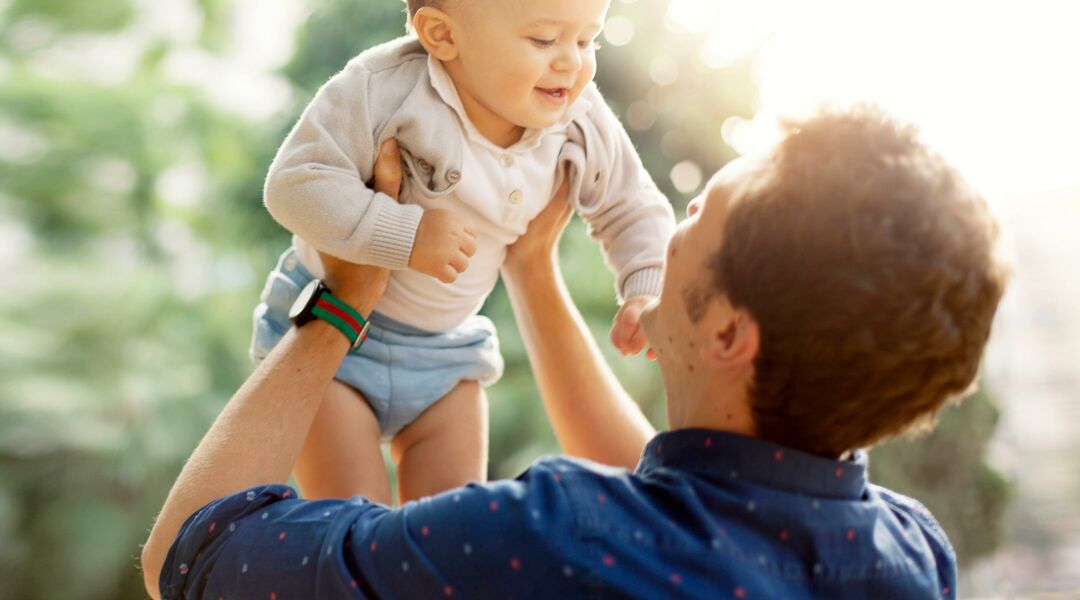 Today, the Centers for Disease Control and Prevention (CDC) released new numbers that show that more children than ever before received their flu shot vaccination during the 2012-2013 flu season. And it wasn’t just kids who were getting the shot; researchers also noted a slight increase in the number of adults who received the flu vaccination.

For the 2012-2013 flu season, the CDC noted that 56.5 percent of kids between the ages of six months and 17 years old were vaccinated. The number increased 5.1 percent from the 2011-2012 numbers reported. The uptick in the adult population was slightly smaller, at 2.7 percent more adults receiving the shot than in the 2011-2012 year.

In 2010, the US made a universal recommendation that everyone ages six months and older should receive the annual flu vaccination. Dr. Howard Koh, Assistant Secretary of Health at the US Department of Health and Human Services (HHS), said, ““Despite substantial progress, we can do even more to make our country healthier through prevention. Flu vaccination should represent a simple investment we make year in and year out to maximize the gift of health.”

Currently, there are about 135 million flu vaccinations available in doctors offices, retail stores and even pharmacies.

But if you’re worried about mercury, you can check out the Centers for Disease Control and Prevention sitefor info on which flu shots do (and don’t) contain thimerosal (the preservative in some shots that contains ethlymercury). According to the CDC, “There is no convincing evidence of harm caused by the small amount of thimerosal in vaccines, except for minor effects like swelling and redness at the injection site due to sensitivity to thimerosal,” so don’t freak out if the shot you’re looking for isn’t available. But do your homework and ask your docs about your options — the government anticipates plenty of thermerosal-free vaccines to go around for the under three set.

And, if your child is two-years-old or older, there’s a new mercury-free alternative: the nasal spray vaccine, FluMist. The spray was previously only available to kids over five, but it has now been approved for younger tots! However, you should steer clear if baby has asthma or does a lot of wheezing — this one is not for those with respiratory issues.

Important note: If your baby is less than six months or has an egg allergy (talk to your ped if you aren’t sure), skip both forms of the vaccine.

Will you take baby for the flu vaccine?