New Moms Are at Risk for a Scary Condition: Symptoms to Watch For 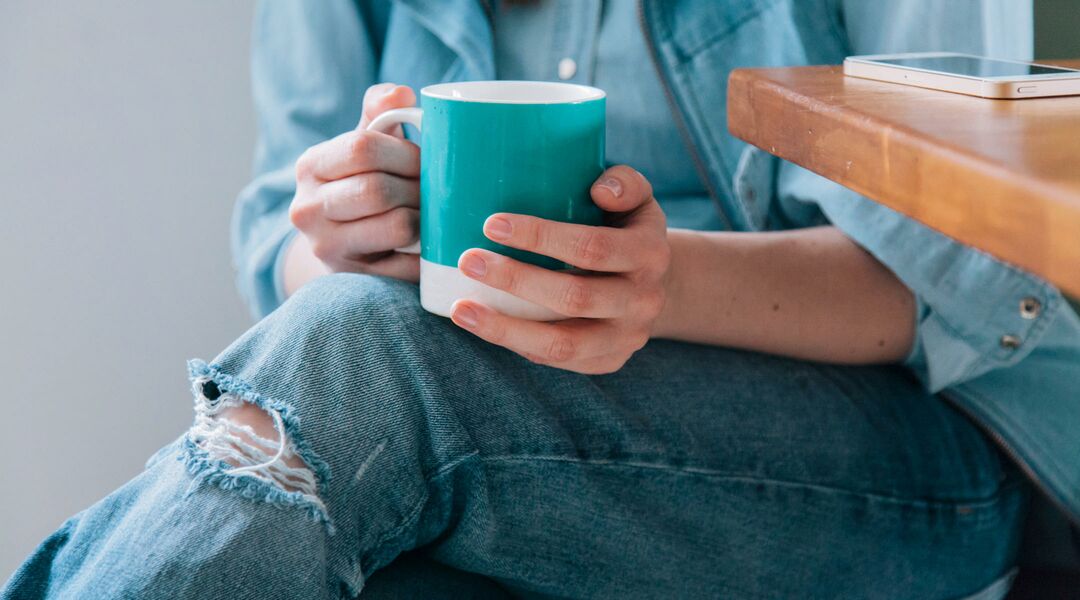 New research found that moms are at a higher risk for blood clots up to 12 weeks after delivery. The study, presented at the American Stroke Association’s International Stroke Conference, more than doubles the amount of time that mothers were thought to be in danger of the life-threatening postpartum condition. Typical medical opinion prior to the study was that new moms were at risk only up to six weeks postpartum but now, new research confirms that their is still a risk beyond weeks six to 12, even if it is small.  Dr. Hooman Kamel, who lead the study and is an assistant professor in New York City said, “While rare, blood clots are a serious cause of disability and death in pregnant and postpartum women, and many members of our research team have cared for young women with these complications.”

For the study, published in the New England Journal of Medicine, researchers analyzed data from 1,687,930 women who had given birth between 2005 and 2010. 1,015 women had a blood clot within 1.5 years of delivery. From that, researchers determined that there was an 11 times higher risk of blood clots between zero to six weeks after giving birth. From weeks seven through 12, women were only two times more likely to be at risk for blood clots. During weeks 13 to 18 of a mom’s postpartum recovery, researchers found that the risk of clotting is still slightly elevated and after week 19, the risk typically returns to normal. They concluded that fewer than one out of 10,000 women would have a pregnancy-related clot six to 12 weeks after baby’s arrival. But even that small statistic is too big, according to researchers.

A Georgetown University doctor not affiliated with the study told the AP, “Sometimes there’s the notion that once they deliver they don’t have to worry about these things.” The new research stands as proof that postpartum health is still a concern beyond the six week marker.

But how to first-time (and even second- or third-time) moms know what to look out for? Here are the symptoms you should keep an eye on (and let your doctor know immediately if you’re feeling out of sorts):

Chest pain or pressure Problems breathing Swelling or pain in just one leg Severe and sudden headaches Immediate loss of speech, vision or strength on one side of your body

As a conclusion to their study, Kamel and his colleagues encouraged doctors to make their pregnant patients aware of the the risks and the symptoms that coincide with blood clots. They’ve even suggested that patients with a higher risk of forming a clot know the warning signs .

Did you feel “not yourself” after delivery?