New Moms Are Taking Placenta Pills — but Are They Really Safe? 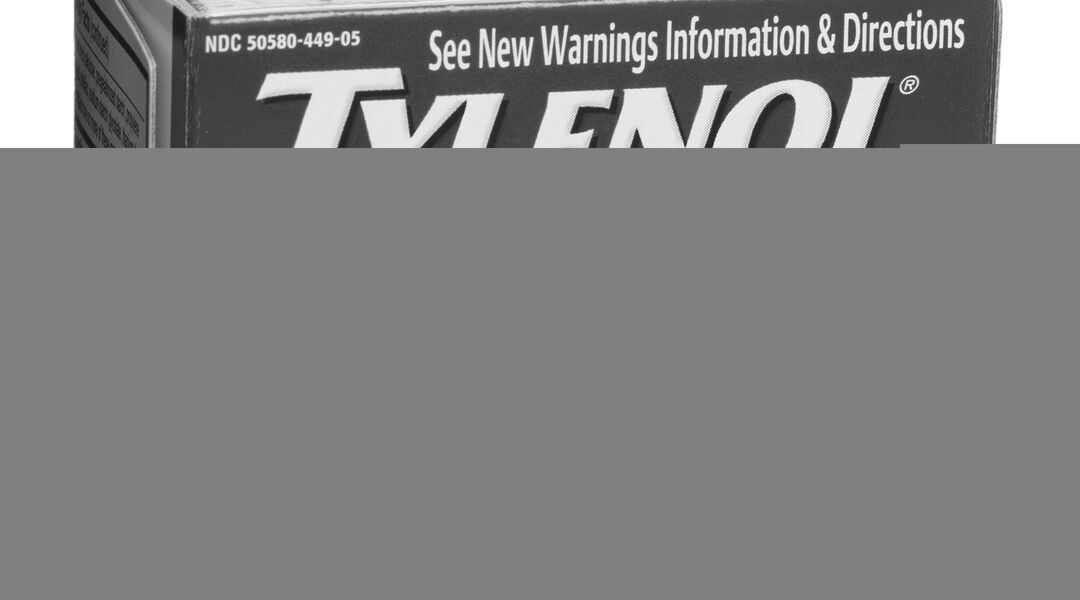 In Georgia, a company called MiMedx has caught some serious flack after the Food and Drug Administration (FDA) penned a letter to the company for selling unapproved injections containing human placenta. MiMedx, a public, for-profit company that takes donated human placentas and turns them into health products, uses the crushed and dehydrated placentas to treat inflammation, scar tissue formation and to promote healing. However, the FDA stepped in on August 28 to stay that there are currently no licensed products on the market that contain placental tissue at all and that MiMedx is in violation of federal law for failing to get the proper license or investigational new drug application before marketing the ground-up placenta products to consumers.

MiMedx solicits their placenta donations through PlacentaDonation.com. On the MiMedx website, they write, "The “Give the Gift of Healing” placenta donation program allows mothers, delivering healthy babies by planned Caesarean section, to donate their placentas to MiMedx which would otherwise be discarded by the hospital as medical waste. The MiMedx staff and all of our resources are dedicated to handling, processing, and delivering the donated tissues to patients.".

In light of the FDA’s response, MiMedx investors filed a class-action suit against the company, alleging that MiMedx made misleading statements and falsely inflated stock market prices. Phillip Kim, an attorney representing Rosen Law Firm — one of the law firms that have filed a class-action sit against MiMedx — said, “If it’s a biologic, it has to be put through FDA scrutiny and they have to do extensive testing before they’re able to market the product.” Currently, MiMedx sells injections of the crushed and dehydrated placental product for about $400 or $500 each, however a spokeswoman for the company told ABCNews.com that “patients may need more than one dose depending on their condition and their physician’s orders.”

To date, MiMedx is registered with the FDA to accept placenta donations, but they have not been approved or licensed by the FDA under federal law to manipulate the donations into drugs. In order to do so, the FDA wrote in their letter, MiMex would need to demonstrate the “safety and efficacy” of several of its injectible products through clinical trials. The injectible products are crushed, dehydrated placentas.

In a response to ABCNews.com, MiMedx CEO Pete Petit said, " Mother nature did safety and efficacy testing on the tissue. He added that because the placenta product is made from human tissues, testing is unneccessary because the cells are already within our bodies — and they already work. In the last two years, Petit added, his company has shipped over 18,000 vials of the placental product to people without a single ill report. He said that if the safety of the product were in question, he would expect more than a letter from the FDA. Since receiving the letter, MiMedx filed with the Securities and Exchange Commissions, saying that they still expect between $54 and $60 million in revenue for 2013.

On the MiMedx website, reviews from three clinical trials reveal that only 53 patients actually received the treatments in a trial-based setting. Twenty-three patients received a MiMedx product to treat diabetic foot ulcers and 30 patients received it for plantar fasciitis (which is a condition resulting in inflammation of the foot). The website also states that placenta-based injections can be used in spinal surgeries, but there are no listed trials to support that claim.

So, if the product is not supported or approved by the FDA for anyone — how is it safe for moms?

It’s rumored that eating your placenta post-birth may increase youthfulness and combat postpartum depression. Though it’s making major headline news, it isn’t exactly a new phenomenon; it’s actually been going on for decades. According to New York magazine, “ placentophagia” — the process of placenta consumption — exists in traditional Chinese medicine. Small doses of dried placenta are mixed with herbs to help with impotence and lactation problems. The New York magazine article reports that the first recorded instance of placentophagia in the United States was in the ’70s, when people living in communes sometimes shared placenta stew. According to the reports, there are many different ways of consuming the placenta these days: You can encapsulate it in pill form or add it to everyday foods like smoothies (we’ve even heard of a placenta sandwich). As for the placenta preparers, there are apparently at least a few businesses across the country dedicated to this practice.

Sounds like MiMedx is another company capitalizing on the rumored healing powers of a woman’s placenta.

Would you eat your placenta? Why, or why not?