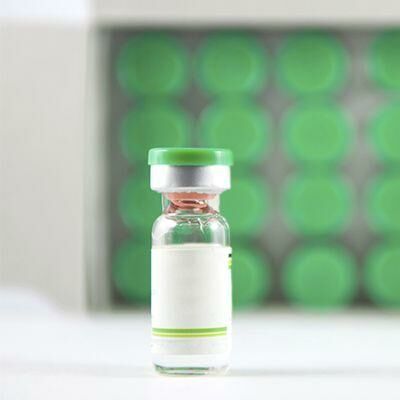 After following over 95,000 kids who received their MMR vaccines, researchers came to a definitive conclusion: the measles, mumps and rubella vaccine is not linked to development of autism spectrum disorders (ASD).

The study, published in the Journal of the American Medical Association (JAMA), also found that MMR vaccines didn’t increase autism rates even when kids were deemed “high-risk,” meaning a sibling had the condition.

The proof is in the numbers; Among high-risk five year olds, 8.6 percent of unvaccinated kids developed ASD, compared to 3.8 percent of kids who received two doses of the MMR vaccine.

And for the rest of the five-year-olds? Of those who were unvaccinated, 0.7 percent were diagnosed with ASD, compared to 0.5 percent of vaccinated kids.

Learn more about the MMR and other vaccinations here.