New research concludes that receiving multiple vaccinations does not increase an infants risk of developing autism.

Though, research (including an analysis made by the Institute of Medicine) has not found a causal relationship between vaccinations and the developmental disorder, one in every 10 parents still choose to delay or outright refuses to vaccinate their children according to the Center for Disease Control’s childhood immunization schedule. There is no evidence that supports delaying the doses of the 14 different vaccinations recommended in the U.S. is safer for children.

And today, new research published in the Journal of Pediatrics, only further concludes that thereremains no association between receiving “too many” shots and autism.

Researchers poured over data involving 256 children diagnosed with autism spectrum disorders (ASD) and 752 children without ASD. From the data, researchers examined their vaccinations schedules and scientists calculated the maximum amount of antigens from the shots each child received in a single doctor’s visit to determine how stimulated the babies’ immune systems were to create antibodies against the diseases they had been vaccinated for. Researchers also caluclated each infants’ overall antigen exposure into three different groupings — from birth to three months, birth to seven months and birth to two years old. By that time, most children should have received the bulk of their vaccinations.

From each age grouping, scientists then compared exposure to antibody-producing antigen and also the risk for ASD. By age two, they found, most vaccinated children should have been exposed to about 315 different antigens. Researchers could not find any increase in incidence of autism diagnoses, or autism-related diagnoses. They were able to conclude that neither the number of vaccines a child receives before age two nor the number of vaccines a child gets in a single day were associated with the development of the developmental delay.

Though researchers are aware that children today receive more vaccinations than ever before, it doesn’t mean that they are being exposed to more antigens. Scientists also stress that an infant’s immune system can successfully confront a heavy burden of bacterial or viral stimuli.

Chief science officer for Autism Speaks, Geraldine Dawson, says, "The concern around vaccines has been a very significant issue. Many parents are now deciding to wait or space out vaccines. There has been a concern that when parents are worried about whether vaccines are associated with autism that they are going to choose not to vaccinate their child. That’s one of the reasons we see this as very good news, because we hope this will reassure parents that the number of vaccines your child received during the first couple years of life is not associated with a risk in developing autism.”

She continued on to say, “I think one of the biggest struggles for families is that we still do not understand the causes of autism. We know that there are many different causes and I think that until we conduct more research and understand the causes, parents are going to be drawing connections and having many questions and concerns.”

What this research does do, however, is continue to reinforce the scientific research that supports vaccinations do not cause the developmental delay in children.

How do you feel about this research? 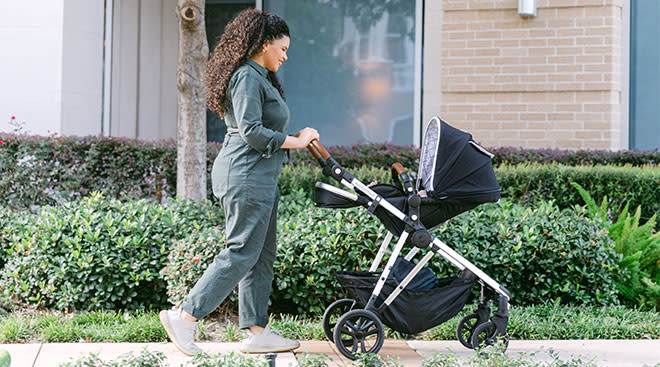 Mockingbird Strollers Are Coming to a Target Near You in August 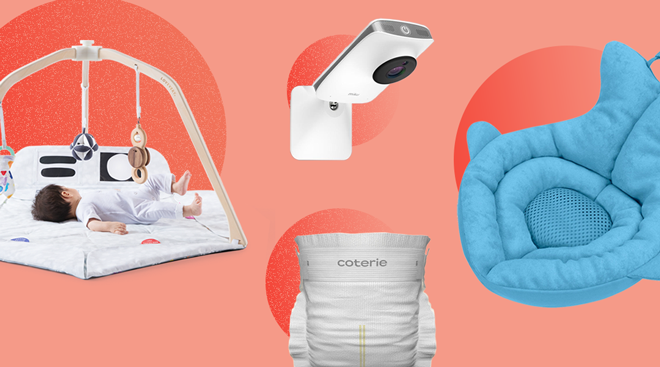