What’s the Best Age to Have kids? 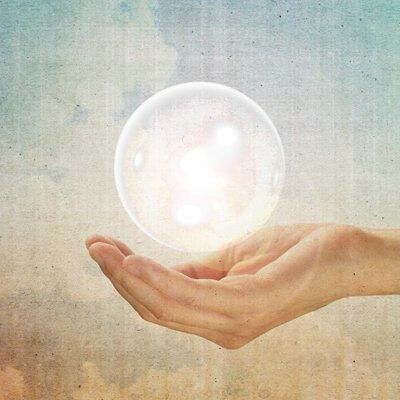 I had my kids in my early thirties, which I considered a perfect age at the time. I had traveled the world, sewn my wild oats and established myself in my career before “settling down” and making a family. Little did I know that life was about to spin out of control for a few years, rather than “settle down.” Even at that age, I felt exhausted for that first year and a half and wondered if I had waited too long. Would I have had more energy for motherhood if I had started in my twenties like everyone in my mother’s generation did?

Many women are waiting later and later to have children, and choosing to continue having children into their forties. I’ve had several close friends who have made that choice. Given how I felt, it’s not surprising that I sometimes questioned their sanity and always thought, “better you than me!” when a friend would announce a later-in-life pregnancy. How on earth could they start that cycle of sleep deprivation and non-stop caring for a helpless creature at the age of 40? How would they find the energy? Knowing how I felt when one of my children was sick and woke me a few times in the night in my mid-thirties — how shattered I was for a full day or two afterward — I could not, cannot, even fathom starting from scratch again. I wondered if it would age those moms faster, steal their virility, even shorten their lives.

It turns out I may have been way off-base. A new study shows that older moms are actually more likely to live longer. Researchers from Boston University followed 462 women and found that those who are able to have children after the age of 33 without fertility treatment tend to live to an exceptionally old age. In fact, they are twice as likely to live to the age of 95. Researchers say findings suggest that prolonged fertility is genetically linked to increased longevity. They cautioned that these findings don’t suggest that women should wait until later in life to have kids, but rather that those who are able to have kids later in life might have good genes for a longer life. The study was released this week and will be published in the January 2015 issue of Menopause: The Journal of the North American Menopause Society.